Vampire Weekend kicked off their U.S. tour and celebrated the release of their debut, self-titled album at the Bowery Ballroom on Tuesday Night. Supported by Sam Rosen and Beat the Devil, the New York based band played essentially a homecoming show in front of a sold out crowd. 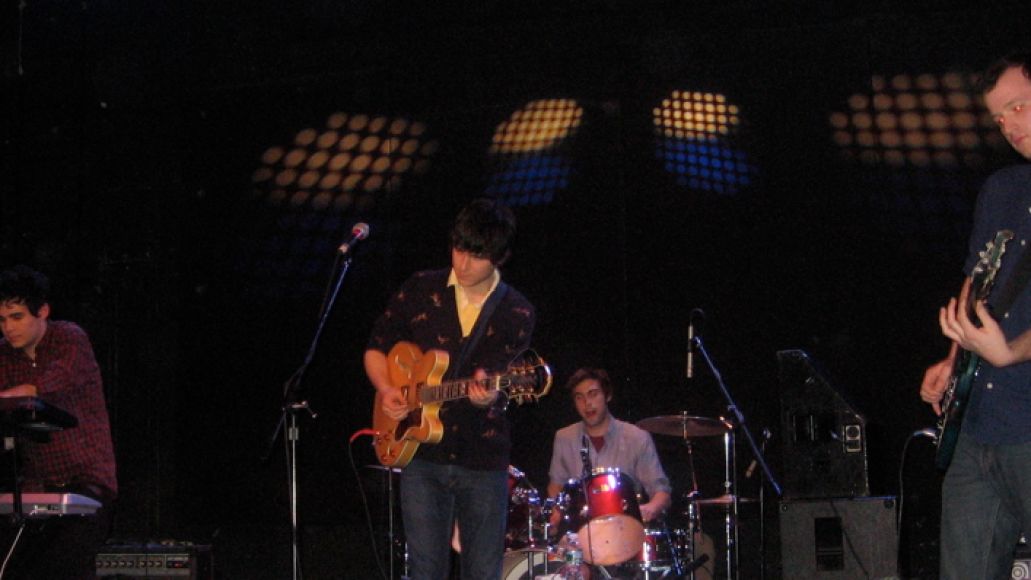 Playing in front of a crowd consisting of both college friends and music higher ups, the band appeared both excited and shell shocked upon entering the stage. Yet as the opening chords of “Mansard Roof” rang aloud to begin their set, the atmosphere quickly became intimate, despite the constant bombard of cheers from some slightly intoxicated individuals, and it quickly came apparent that those in attendance were in for quite a show.

I’ll be the first to admit that the hype was beginning to skew my opinion of Vampire Weekend. The first time I heard the recordings of the Columbia graduates, I was certainly a 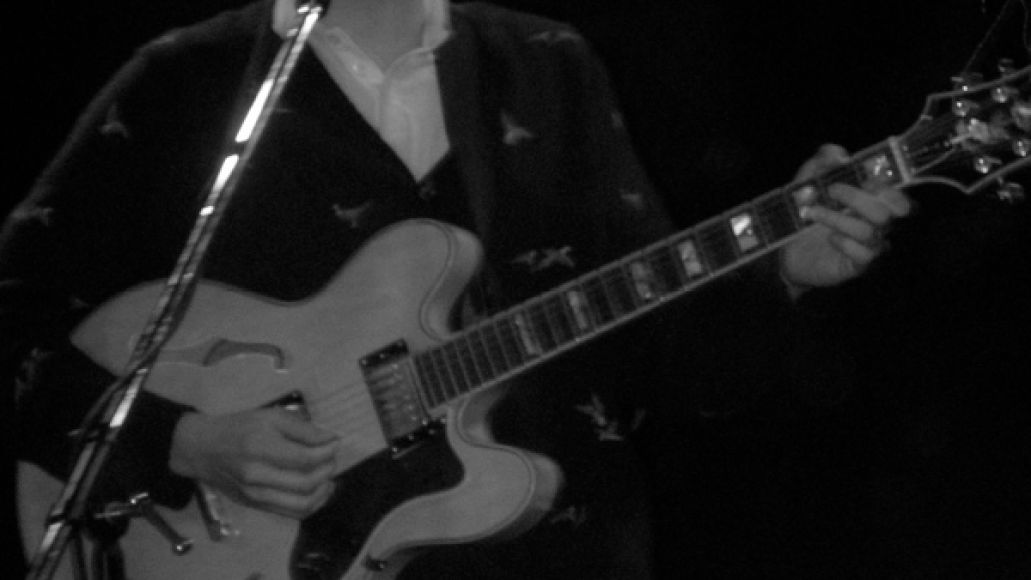 wed at what I heard. The sound is smart and vivid, the lyrics equally magnificent. What more, it’s unique, with the likes of everything from reggae influenced bass lines to melodic violin verses. But as I began reading review after review proclaiming their debut album as if it is the greatest thing since sliced bread, my opinion started to wane. Hell, Mike even gave them an A. Sure, they were good, but for whatever reason, the hype was getting to me.

I can safely say that after finally seeing Vampire Weekend last night, I should have never swayed from my initial perceptions. The band is as good live as they are recorded. Their sound was unbelievable tight, while the vocals of Ezra Koenig flowed beautifully throughout Bowery. They played with as much energy and passion as a band still trying to find that break. They sure haven’t let all that hype go to their heads.

The 45-minute set primarily consisted of the 11 songs that appear on the new album. Among highlights was a sing-a-long of “One” and the particular energetic “Walcott,” which Koening explained was played at the band’s very first show. The band also debuted a new tune that is just as catchy, yet unique as everything else they’ve created so far.

Vampire Weekend is one hell of a band. Don’t let the hype fool you. This is one band that will take the music world by storm. And for very good reasons.

Report Card:
The Setlist: A
The Crowd: C- (Drunk people don’t translate into a fun crowd)
The Vocals: A
Instrumentation: A
Overall: A 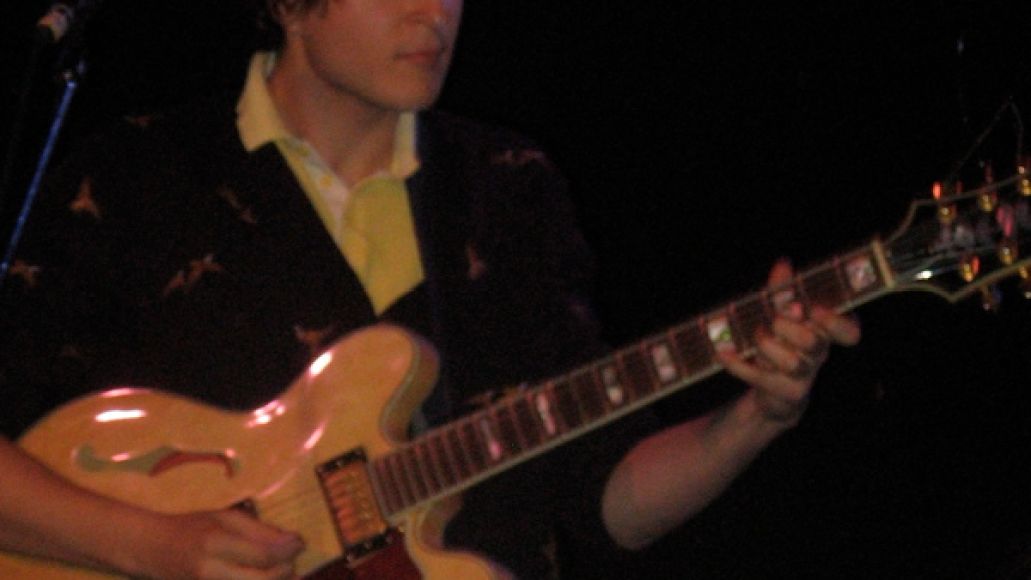 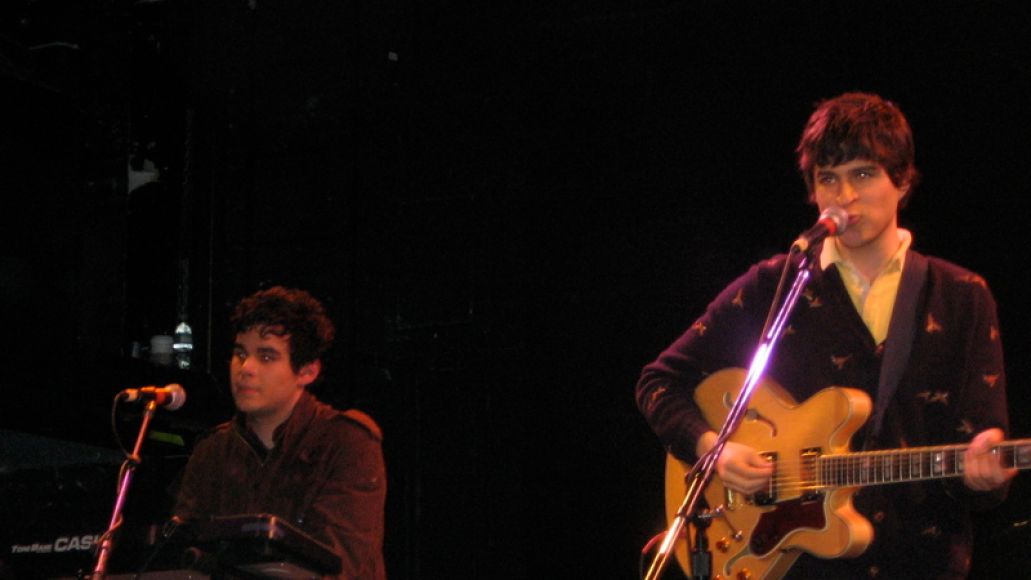 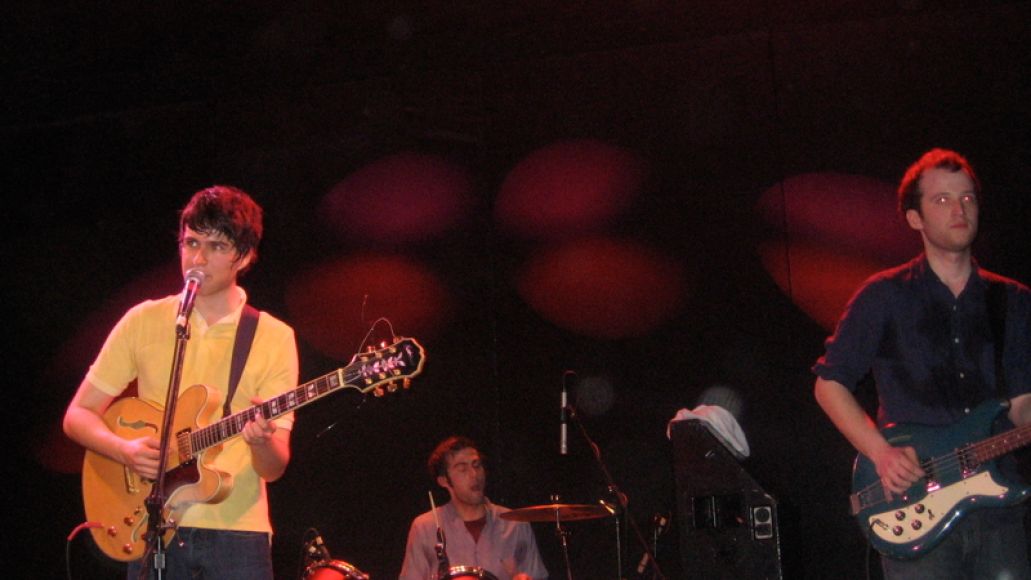 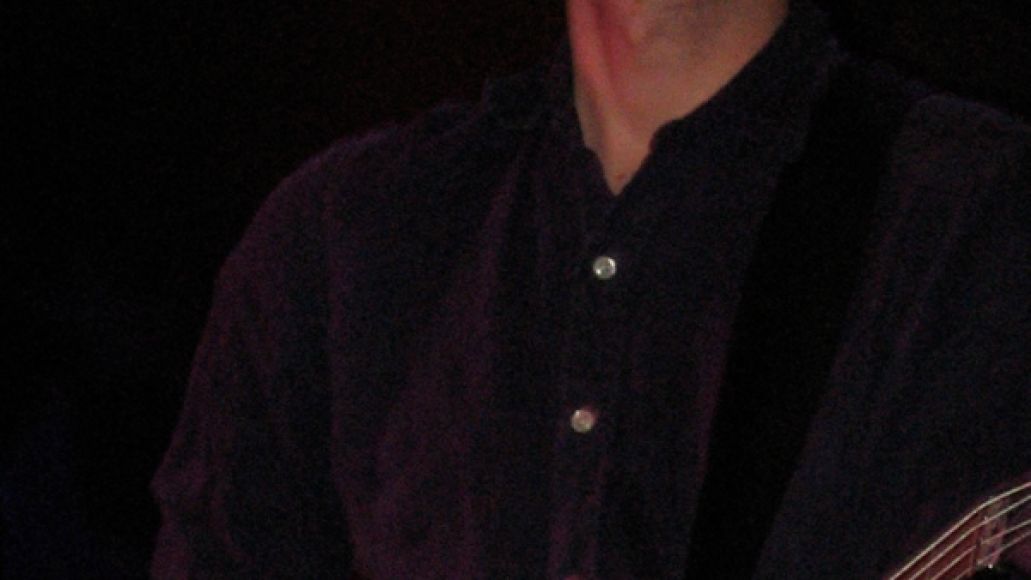 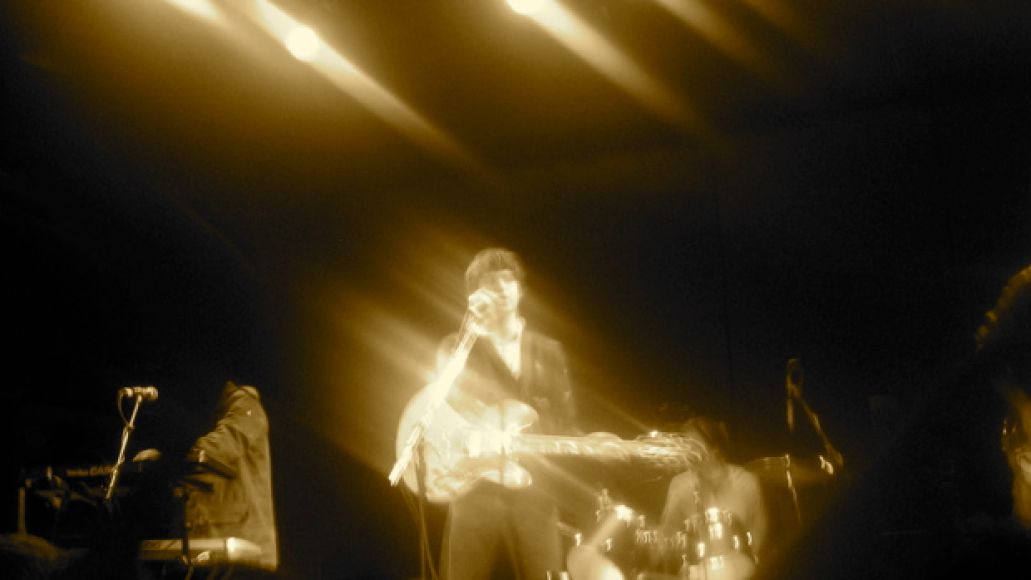 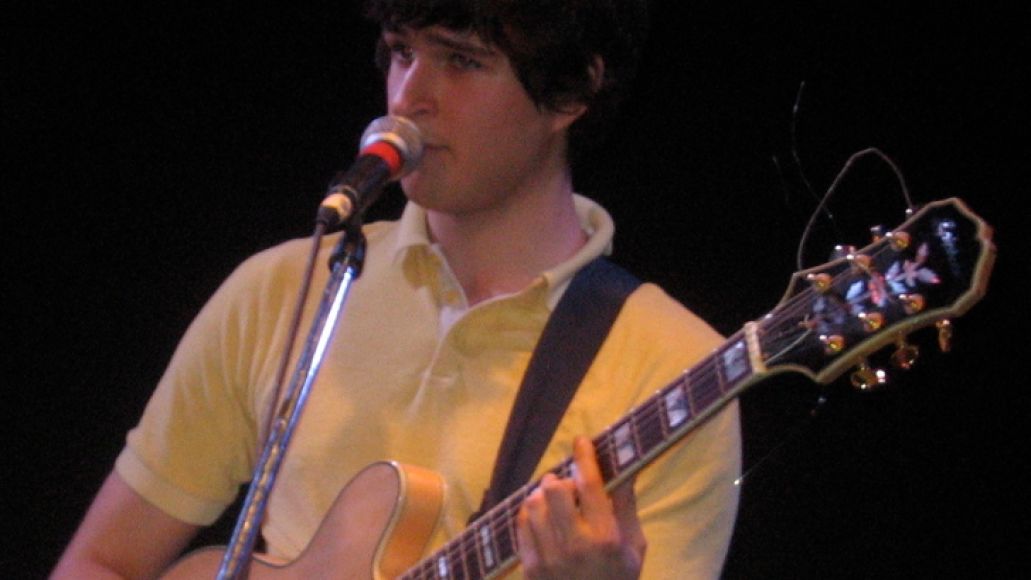