Not only did Laurie Fanelli provide us with coverage for the entire weekend, but both she and her husband, Bill, took some photos, as well. Actually, that’s quite the understatement, as we have an impressive collection of images to share. They took a few baker’s dozens worth of photos, but I tried to slim it down some. Judging by these shots, I’m excited to see what they’ll snap up at Bonnaroo come June.

Here’s Coachella, for you… 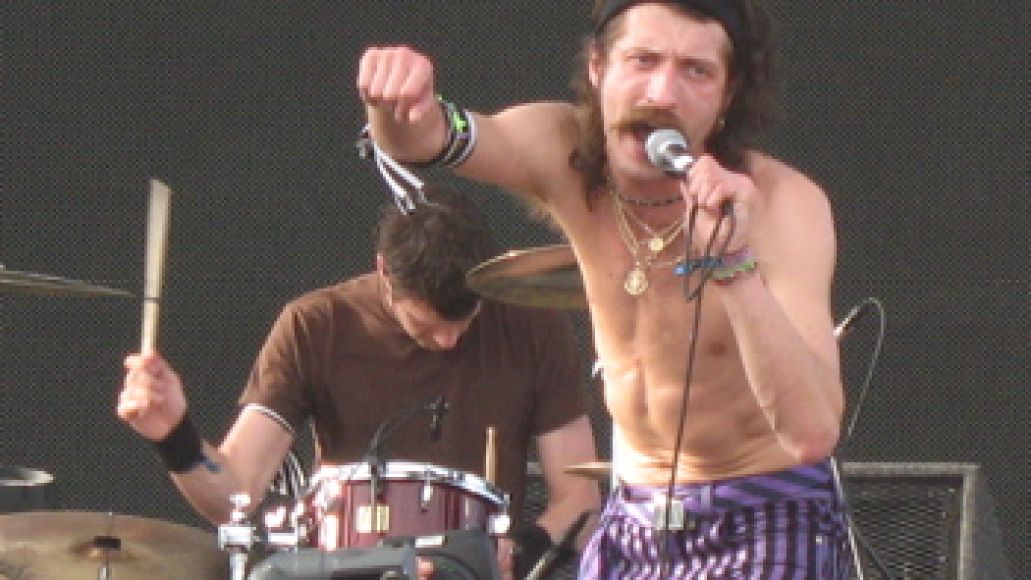 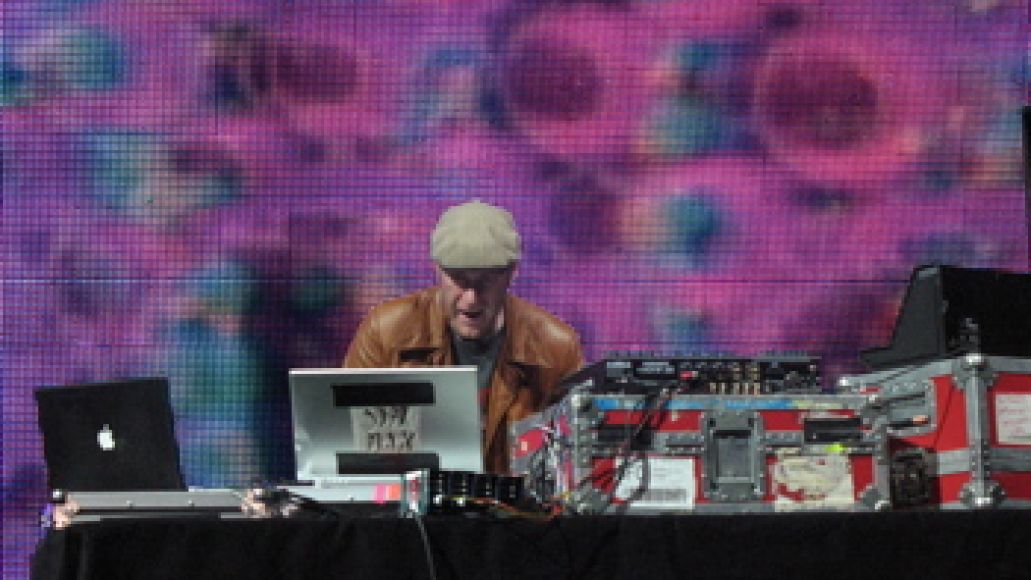 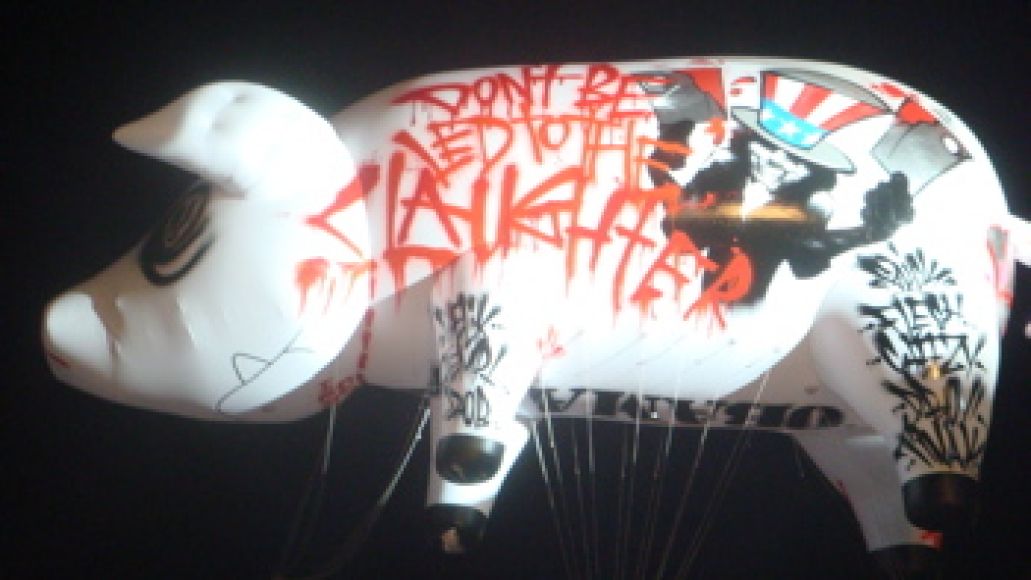 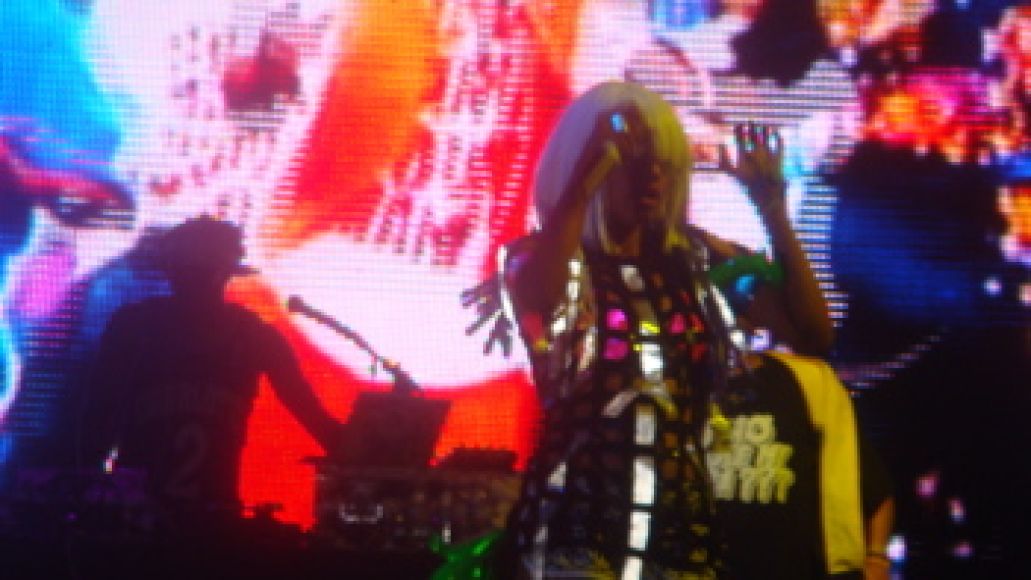 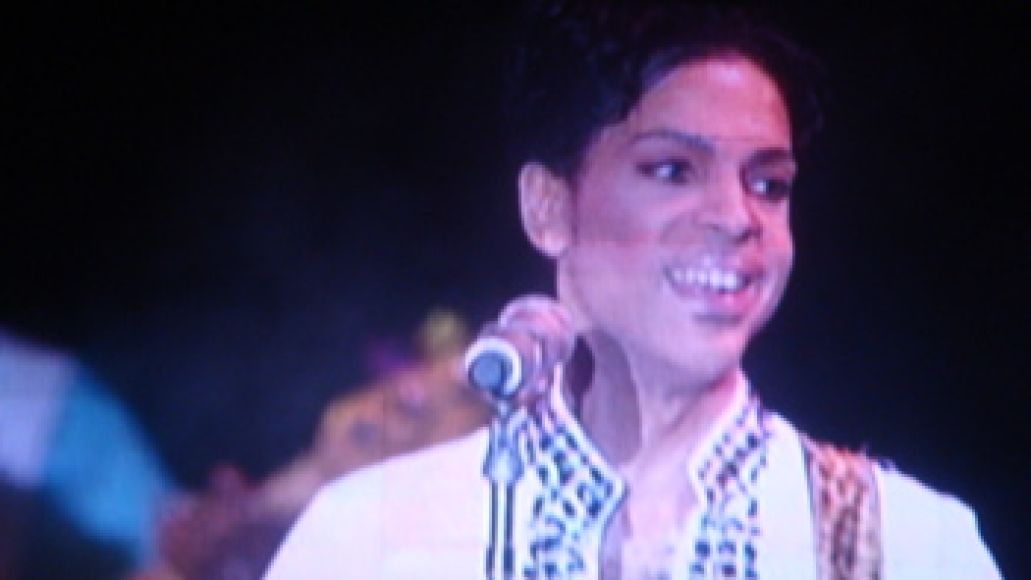 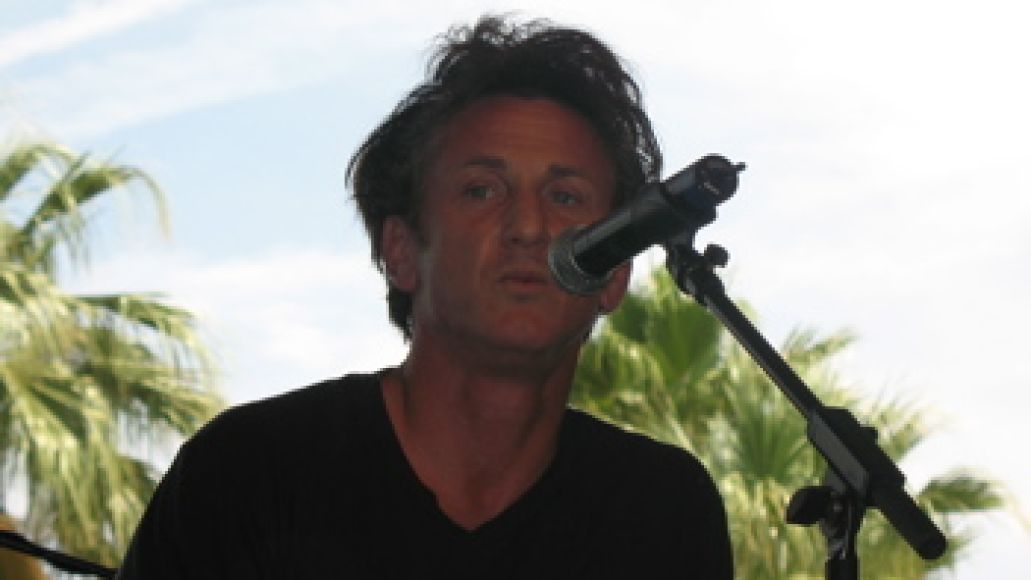 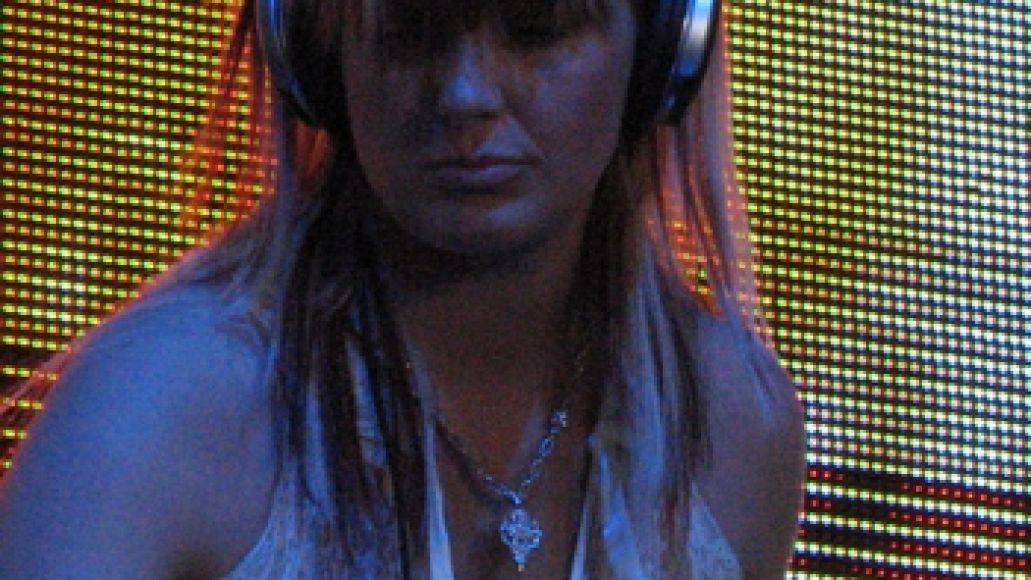 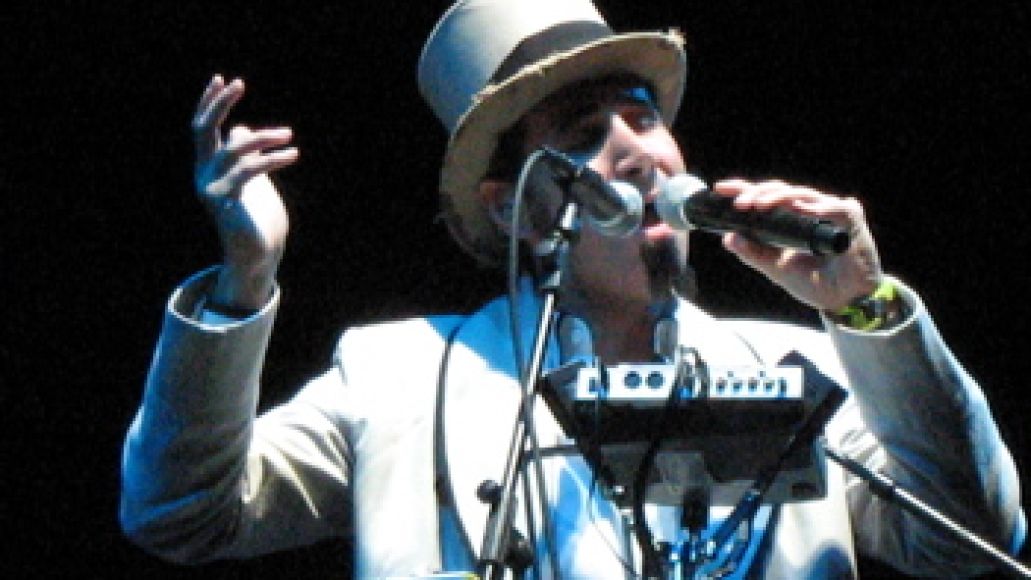 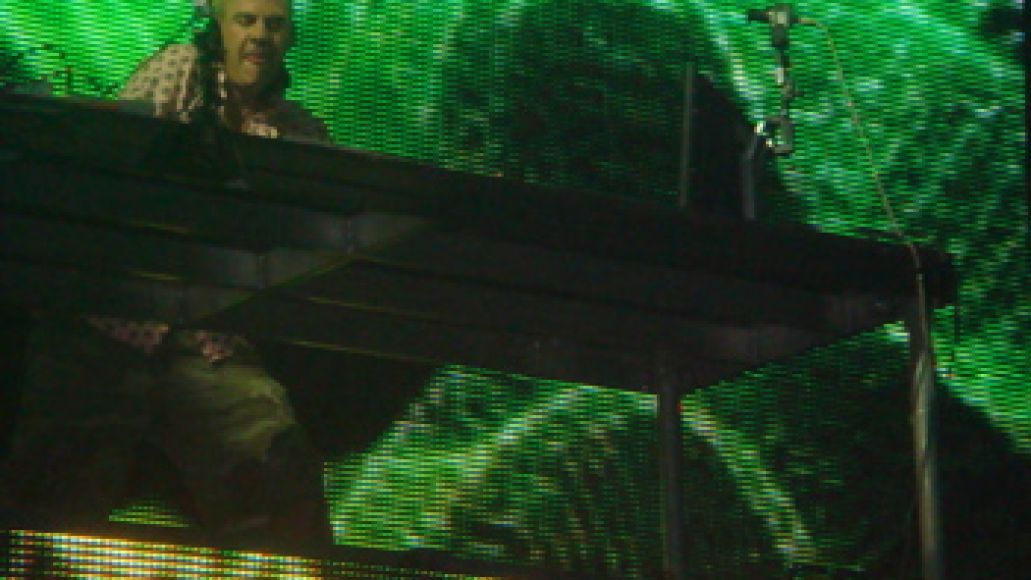 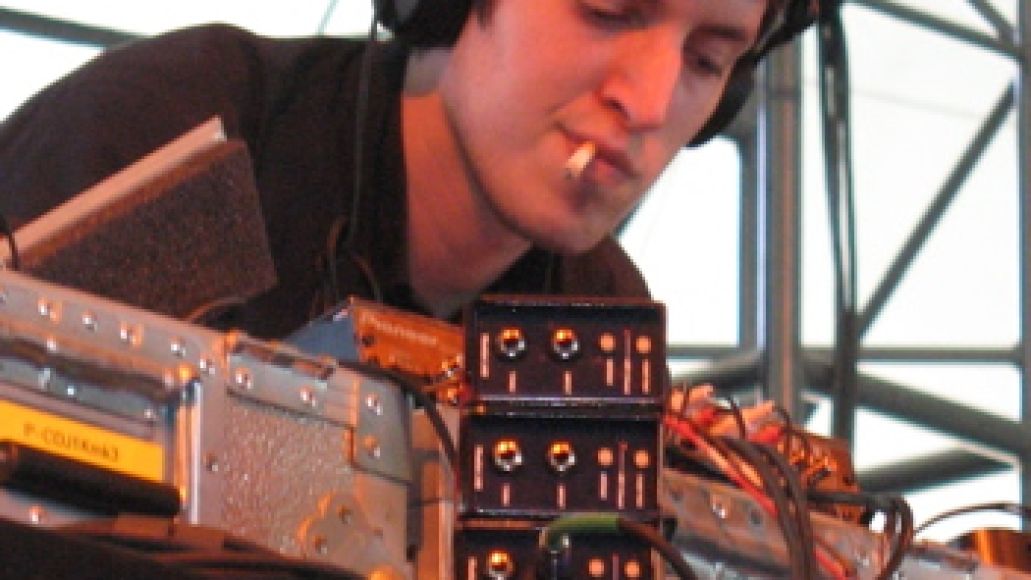 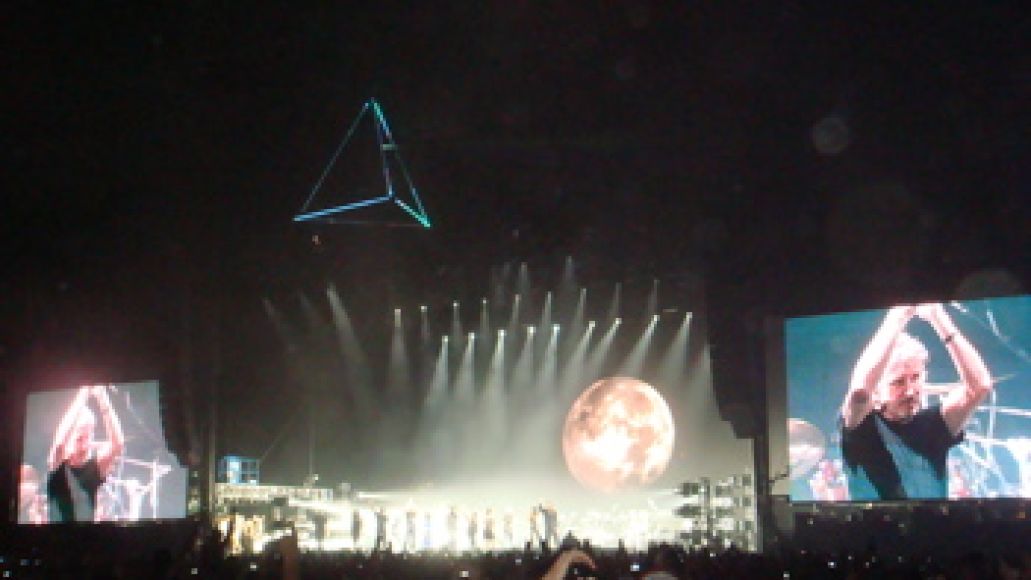