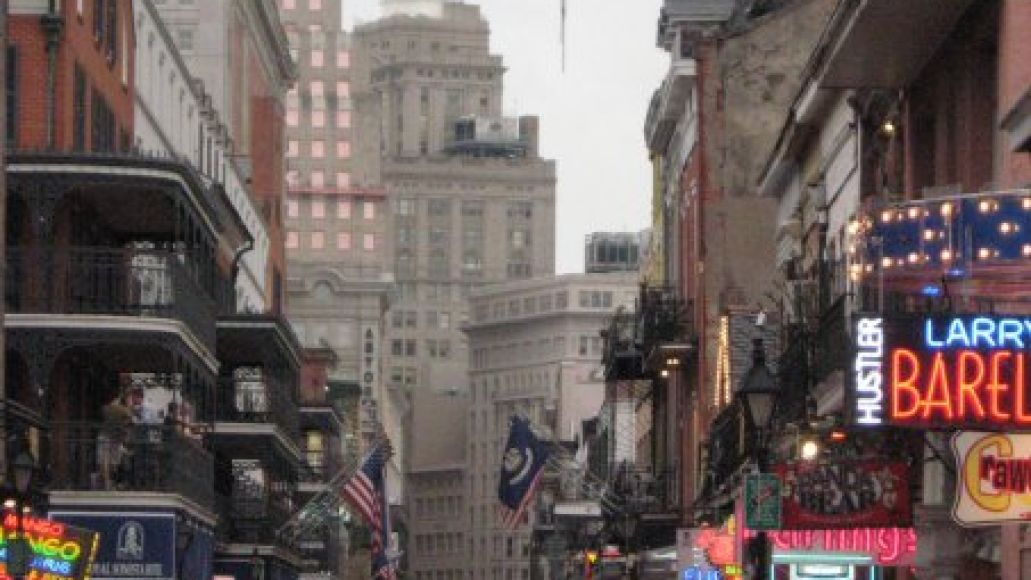 In order for the human body to survive, plasma and blood form the nucleus flow of life and cannot exist without it. This can also be taken into consideration regarding the wonderful city of New Orleans. The birthplace of jazz and the rivers of alcohol on Bourbon Street essentially match head-to-head as the plasma and blood of the city. Visiting it for the very first time this past weekend shattered all of my previous expectations and proved to be one of the best times I’ve ever had in my life. My girlfriend and I arrived into the city around 3pm. After checking into the hotel, we both hit up the French Quarter and decided to explore the decadent streets.

Upon arriving on holy Bourbon Street, two things immediately struck me hard: musicians in this town know their shit and they know their shit well. The music never ends and as a musician, it’s probably one of the most exhilarating things in the world. The other subtle differences in New Orleans that made the trip more enjoyable were the non existence of urinals, but troughs (for the men only, I know, I found it interesting) and also most of the bars didn’t charge a cover, but a drink to two drink minimum. After about four hours of bar hopping, we eventually ended up at Maison Bourbon, one of New Orleans’ elite jazz clubs on the corner of Bourbon and St. James. The maitre d’ showed us a table in the back and the two of us eagerly waited for the show to begin. Rachel and I ordered two of their special drinks; I, the Swamp Lilly, and Rach, the Mint Julep. 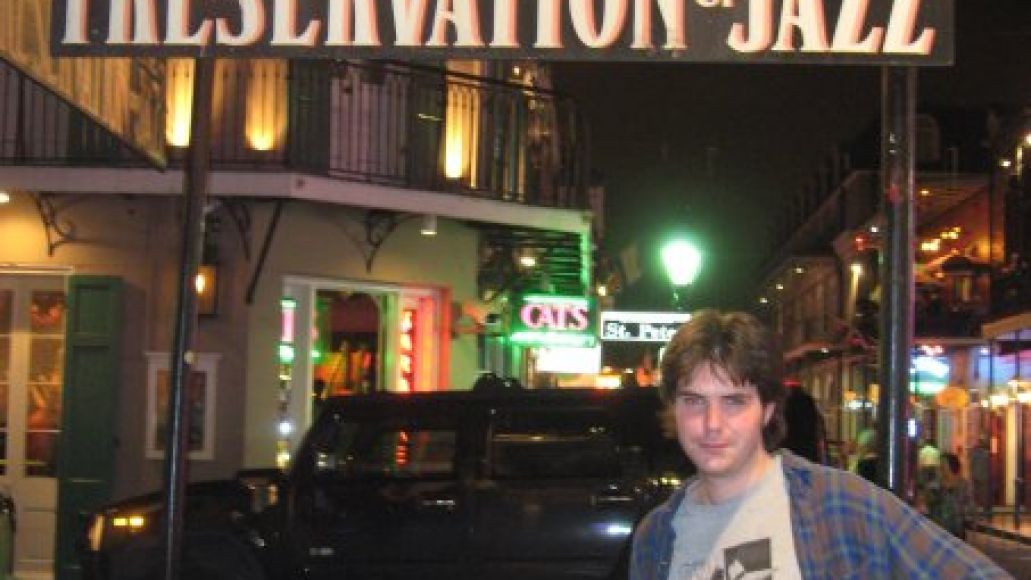 Alcohol aside, trumpet player and band leader Jamil Sharif stepped onto the stage, welcomed everyone to the club with a crowd rustling “How are y’all doing tonight?!” and introduced the rest of his quintet. With that, Sharif and company dove headfirst into a rip-roaring twenty minute version of “Ain’t She Sweet.” The entire band went wild during their solos: bass notes walked a million miles, piano keys slinked higher and lower than a rollercoaster and Sharif’s trumpet sent beautiful brass tones hovering over the band’s organized chaos. If Dizzy Gillespie were witnessing the quilted jazz tones, he’d tip his cap and flash that trademark smile.

Sharif’s drummer broke into a crazy, yet subdued drum solo. What really made the solo great existed in the sounds of the drums. They had a certain clunk to it that just took everyone’s breath away. To heighten the already euphoric mood even further, it began raining heavily all over the French Quarter. The doors of the club swung in the breeze and the rain added its own timbres to the music.

Really, it felt like a scene out of a movie, as cheesy as that sounds. Sharif’s quintet broke into another impromptu jam and this time his tenor sax player went running up and down, ripping scales left and right like shreds of paper in a paper mill. The guy was on fire and the alcohol certainly enhanced the mood. The two of us couldn’t have been happier. 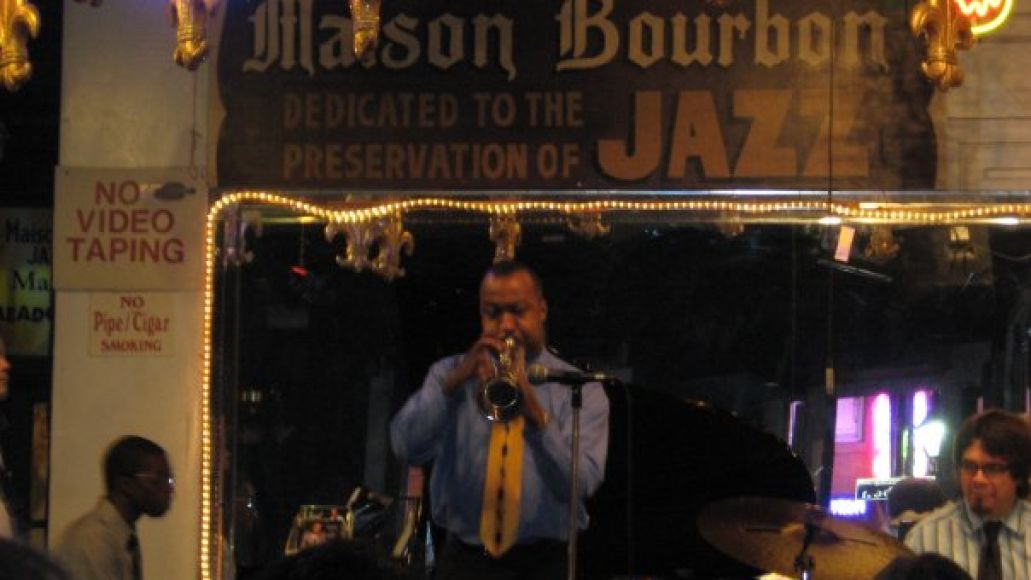 Sharif’s band closed the set with a snippet of “When The Saints Go Marching In,” the famous Dixieland favorite. The band itself walked offstage, drenched in sweat as jazz heroes of the 2000’s. There’s something to be said about New Orleans jazz that’s different in other parts of the world and for that I feel ecstatic about watching it live. For starters, New Orleans is the birthplace of jazz, so it’s the mecca of the world for purists.

Even beyond that however, jazz is not just a form of music in this town…it really is a way of life and communication amongst the people. English is secondary in the jazz world. What was eminent onstage between the musicians were the body movements and language. That’s what jazz is, the ability of what people want to hear and what people need to hear. Sharif’s quintet sold themselves, not just jazz. There really is nothing like New Orleans, and there never will be a replacement.

All pictures taken by Rachel Diana.

The Jamil Sharif Quintet at the Maison Bourbon (4/4)