Al Green is an artist that’s been around for well over a generation. One of the original harbingers of soul in the 70’s, Green has brought smooth vibes and funky grooves since 1967, with the over-looked and nearly forgotten Back Up Train. Green’s first original hit didn’t come until “Tired of Being Alone” from 1971’s Gets Next To You, and he’s been churning out chart-topping music ever sense. His latest release, Lay It Down, continues this trend, with songs that sound like they’ve been simmering on the stove since ’78.

Taking a break from long time producer Willie Mitchell, the man behind the 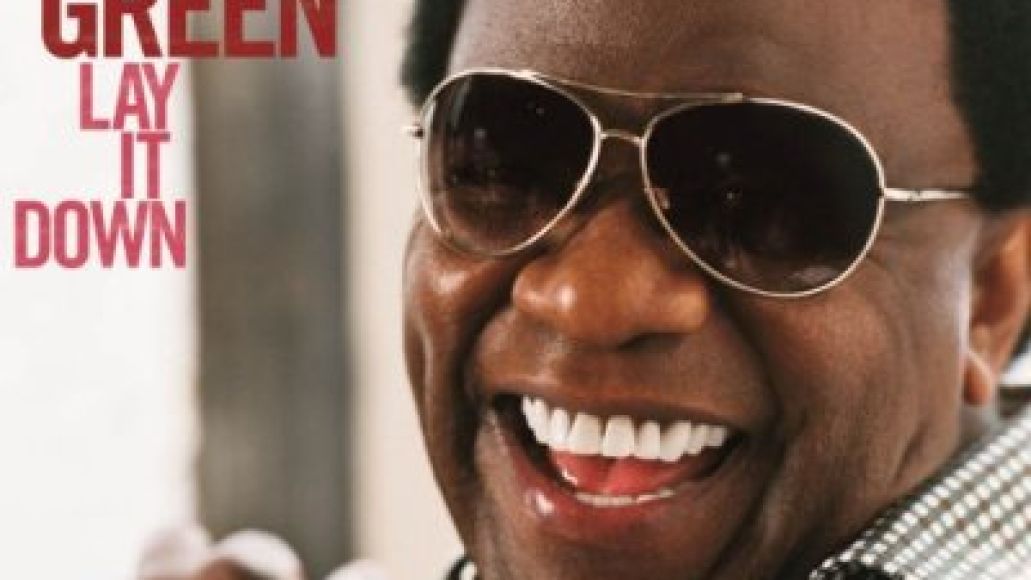 boards at Hi Records and producer of Green’s biggest hits, rap star/drummer/producer Ahmir “?uestlove” Thompson sets the grooves on this disc. ?uestlove has expressed an adoration for Green’s catalog, and it shows. The disc is full of powerful bass and strings that help set the mood for each track. Thompson also intelligently grabs some contemporary artists to help Green appeal to a younger generation.

Anthony Hamilton makes the first guest appearance, on the silky opening track “Lay It Down”, and does a pretty good Sly Stone impression on “You Got The Love I Need”, accenting Green’s vocal with some celebratory yelps and laughs. Corrine Bailey Rae also lends her vocals on “Take Your Time”, easily the most sensual song on the disc. John Legend adds his voice and piano to “Stay With Me”, helping the midtempo track shimmer.

Green can carry a song by himself of course, his voice sounds like it hasn’t aged a bit. His range may be hampered some, but the feeling and passion resonates throughout.