Leave it to Tom Petty to lead the most unique and unexpected reunions in recent memory. 37 years ago Petty, Benmont Tench, Mike Campbell, Tom Leadon and Randall Marsh were consistently playing school gymnasiums and bars, including a weekly house gig at Dub’s Diner in Gainesville, Florida. Back then these Florida boys were known as Mudcrutch. They created a buzz in their home state for their rip-roaring country covers and party atmosphere. While the band were popular in small towns of Florida and amongst friends, Petty knew that California was the only place to become successful. Following Leadon’s departure in 1972 the band started plans for relocation to California. In 74 those plans became a reality when the band arrived in Los Angeles, signed on with Shelter Records and a year later released their one and only single ” Depot Street.” 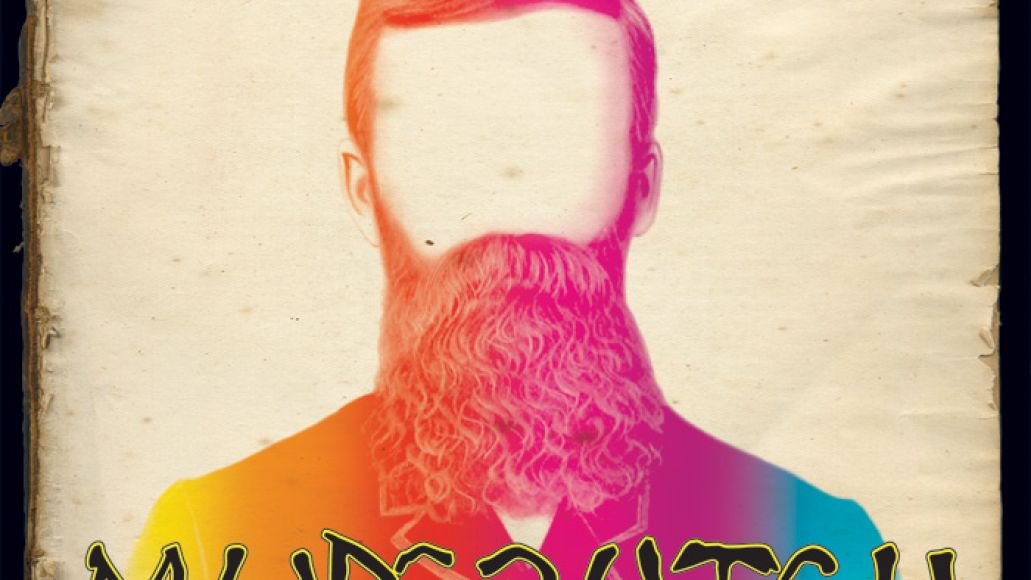 Following the disappointment of “Depot Street” the band broke up. They were never mentioned again, forgotten beneath the massive success of Tom Petty and the Heartbreakers. Fast forward to April 2007, the old band, including Leadon, found themselves in a studio instantly clicking on old favourites: “we would play then just talk about the old days” stated Leadon. Leadon and Marsh hold their own on the album but Petty, Campbell and Tench lead the charge with classic country lyrics, strong guitar riffs, and foot stomping piano keys.

Mudcrutch’s debut album begins with a clear message: this is not Tom Petty and the Heartbreakers. The first track “Shady Grove” is a strong California country song, originally written by the Everly Brothers. While Petty sticks to his trademark, 2 part vocal harmonizing, Campbell’s lead guitar coupled with Tench’s country piano carries “Shady Grove.” Aside from Petty, these two Heartbreakers are front and center on nearly every track. Arguably the most underrated lead guitarist in rock and roll history, Campbell displays his country rock chops throughout the entire album.

Particularly on “Shady Grove,” “Six Days on the Road,” and the 9:28 long “Crystal River.” Campbell’s extended solo on the “Crystal River” is reason enough to purchase this album. A screaming solo that begins with a country vibe, follows with stretching blues notes, finds progressive rock reverberations in the middle, then fades underneath Petty’s bass and vocals. A magnificent solo from an unbelievable guitarist. Petty’s bass never falters either, walking beside Campbell the entire time. Up and down piano from Tench and soft drums from Marsh fill out the rest of this magnificent jam. Rarely are extended jams ever found on albums today, especially in the country rock genre, excellent work by Mudcrutch to ignore the norms of music today.

Even after 30 years of not playing together as a whole, Mudcrutch still manage to resemble what the band was built on. Strong California country that reeks of smoky bars, stale beer, and peanut shells. With every lyric on “Six Days on the Road” I feel like screaming at the top of my lungs: “Hey, bartender how bout another round?” Throughout this entire track one can feel Petty’s signature smile beaming through the lyrics. He shouts, “Six days on the road I’m gonna see my baby tonight,” yet still maintaining a charging bass line. Campbell flashes his six string magic in between Petty’s lyrics creating a back and worth battle that wages until the track ends. Another cover, the original was written by Earl Greene and Carl Montgomery, “Six Days on the Road” is a classic country track. A fast paced foot stomper with Campbell using his sharp guitar to battle back and forth with Petty’s lyrics.

While there are a few gems on Mudcrutch’s debut release and the reunion is very exciting for Petty fans, the album falters in replay value. After listening to it over and over, some of the tracks started to become dull. This is not an album I would blast full volume at a party or everyday in my car. Certainly it lacks the power of other Petty material; however, it is refreshing to hear new country rock which does not conform to fluffy country pop.

Mudcrutch is a band having fun and not looking for dollars, something that the music industry lacks these days. Magnificent work by Petty to reunite his friends, produce a stellar album, and organize a small California tour. Even after playing Super bowl XLII and planning a massive tour with the Heartbreakers, due this summer, Petty proves that rest is for the weak and pure love for music is all one needs to produce great material.