Even though we’re primarily a music blog, it doesn’t stop us from covering what, in all honesty, interests us. That might explain our coverage last month of The 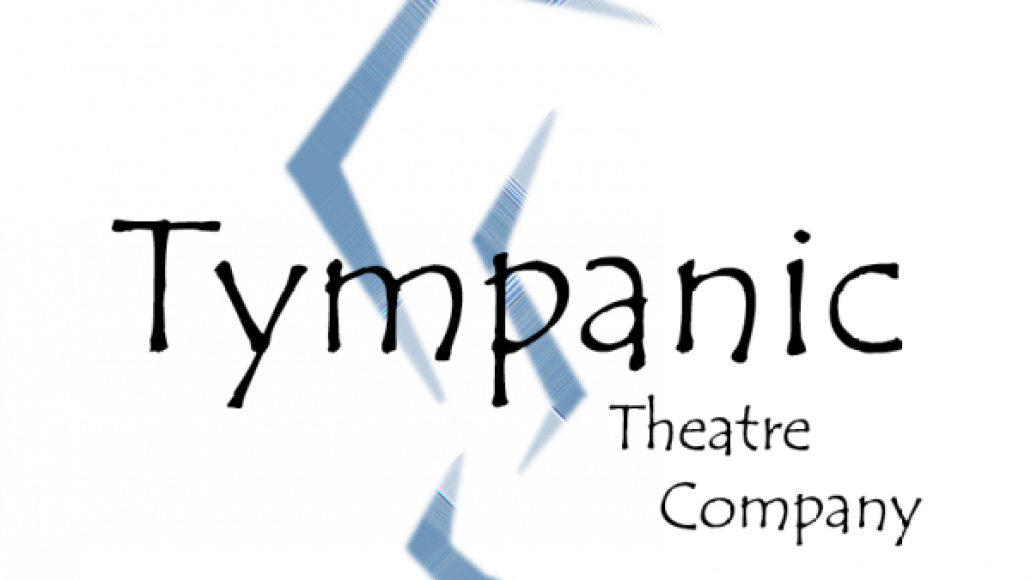 Kids in the Hall. I’m sure some of you were scratching your heads and mumbling, “But, but, this is a music blog?” To be fair, a performance is a performance. Hell, why else would anyone shell out $450 bucks for the Stones? It’s about the feeling, the presence, and that undeniable gift of being the audience at some rare, genuine moment. Okay, I’m drifting here, I admit, but lend me your ear–err, your eyes for just a second.

A year ago this month, my good friends Daniel Caffrey and Amy Whittenberger created Tympanic Theatre Company, an independent home for both playwrights and actors out of Chicago, IL. Being so familiar with the stage life and as past graduates of Florida State University, the two felt comfortable enough to bridge that gap between creation and production. The company stresses its independence, insisting that, “their company would consider any new script that was submitted to them for production, regardless of the writer’s experience or connections.” Good news for all you young writers, huh?

The company walks with merit, too. Just last year, at the tail end of a blazing hot summer, Tympanic Theatre held its premiere event, Splintered Crosses, at the Side Project Theatre House, where it found inordinate success both critically and commercially. The play, written by a collection of playwrights, took some clever jabs at the historical authenticity and presence of Christian or Catholic faith. I stress the word “clever” here. At moments I didn’t know whether to applaud or laugh in hysterics. Oh, that’s a good thing by the way.

So, why the post? Well, there’s a reason. This week, the Tympanic Theatre will be premiering its second large scale production, The House of Weird Death. Trust me, this is a treat for anyone that’s ever curled up on a couch to enjoy urban legends with friends or fell to the terror of those Alvin Schwartz books as a kid. While details, such as costuming and twists, are being held tight lipped, there is some 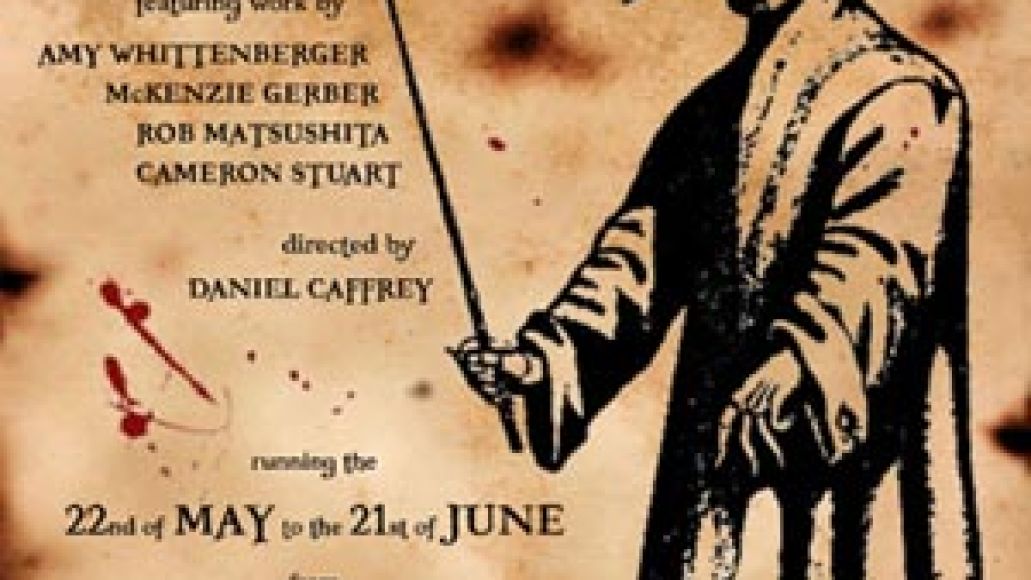 information as to what tales you’ll be told.

“Something Out There” by McKenzie Gerber

A once dormant Indian curse rears its head in a snowy mountain town. It is very much alive. And very hungry…

“Girl With The Green Ribbon” by Amy Whittenberger

A Chicago politician comes face to face with a visitor from the past who’s in the mood to play some extremely nasty games.

Two friends’ relationship is tested when they encounter a vicious swamp entity in the Florida Everglades. Girl scouts beware…

“The Lizzies” by Rob Matsushita

The American sitcom is turned on its head when a studio audience is forced to watch a violent and disturbing television show about Lizzie Borden and her roommate…Lizzie Borden.

What’s intriguing about this production is that not only does it bring back two of the writers from Splintered Crosses, but there are some new faces, as well. Late last year, Caffrey and Whittenberger held a contest to write their own play for the production, which inevitably brought in two new writers.

The House of Weird Death starts this week at The Conservatory (4210 N Lincoln Ave
Chicago, IL)  on Thursday, May 22nd, and runs ’til Saturday, June 21st. You can purchase your tickets through Brown Paper Tickets, which come reasonably priced at $12 to $15 dollars, depending on whether or not you’re a student.

So, all you CoS Chicago readers, come out and support some local theater. Trust me, I hate theater and I’m trying to be as un-bias as possible ( let’s be real here), but whatever these guys are doing, they’re doing it right.

Check Out: The House of Weird Death