Much like a self-confessed, first time vampire killer, clutching the sarcophagus of Dracula’s tomb, throwing open the lid and witnessing the corpse of Count Dracula lying asleep in his wake, Opeth’s ninth album, Watershed, is much like its’ vampiric counterpart: disturbingly beautiful. From the beginning, there’s enough progressive chord progressions to satisfy Pink Floyd fans, enough guitar solos to satisfy heavy metal guitarists and plenty of jaw-dropping musical inflections to satisfy thirsty music theorists. To put it in blatant terms: this slice of heavy metal owns. 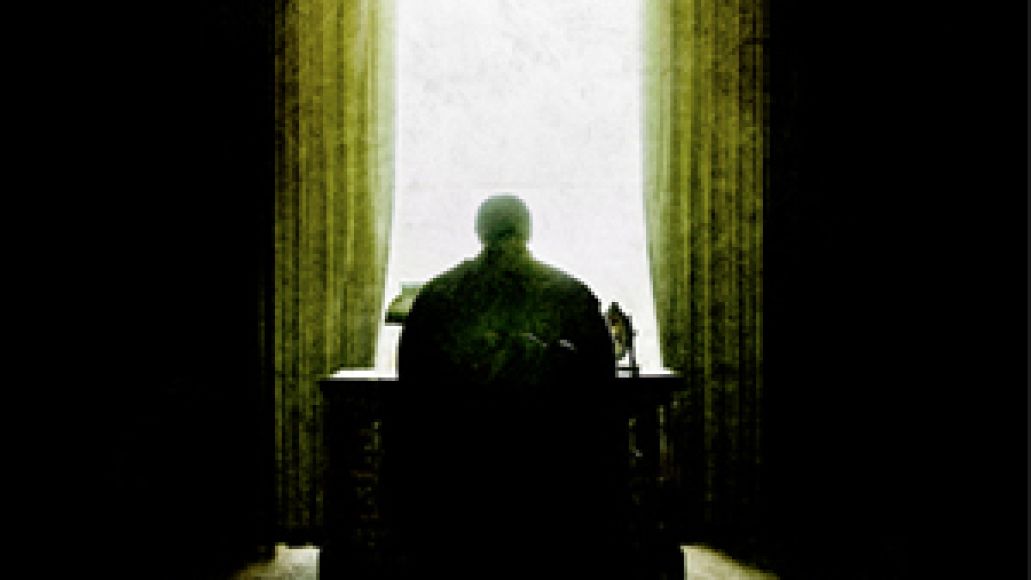 From the very beginning, guitarist Mikael Ã…kerfeldt’s haunting chords of “Coil” open the album. With beautifully woven musical passages, chord progressions and vocal harmonies, Stockholm’s beloved sons of metal are masters at creating the perfect mood to draw those unsuspecting into their gates of musical domination. As “Coil” fades away, there’s a volume swell into the next musical journey that is “Heir Apparent.” The band begins with a heavy assaulting wall of guitar behind drummer Martin Axenrot’s ferocious march-timed drumming. The dynamics between these guitar driven highs and the soft, piano key lows are nothing short of awesome. Ã…kerfeldt’s deep vocals provide a heavy bass rumble amidst the organized chaos that the Swedish quintet is already bringing to the table. At the 3:38 mark, shortly after a great run of guitar solos, Ã…kerfeldt and keyboardist Per Wiberg trade musical interludes against one another and create some truly haunting moods. They really do know how to accompany the young vampire killer on his journey to rid the village of the bloody demons.

Needless to say, Opeth have outdone themselves with the musical dynamics, the musical harmonies and the overall talent they possess. It’s been quite a long time since anyone in heavy metal has been able to hone in on a specific mood and not only enhance it’s best qualities, Opeth seemingly finds a way it their own seemingly without trying.

With the epic finale of “Heir Apparent”, ending with feedback-ridden guitars, the band brings the mood down just for a second before launching into battle with the heaviest track on the album, “The Lotus Eater.” Axenrot’s drumming takes full charge once more behind the guitars, rumbling bass and dashes of keyboard daggery. The production is top notch stuff, as each instrument is brought to fruition without any meddling or bogged-down weak spots. With that in mind, the dark and haunting moods the band conveys are never lost, never harmed and certainly keep the focus attentive. Opeth’s newest slice of heavy metal mastery is not just any album for the new ages, it’s an epic battle cry; a masterful mood piece to accompany the darker things in life.

There is not a single flaw on this record and, as we speak, it turns out that Opeth has created one of the finest heavy metal records this year. Considering the three year gap between this album and their last, Ghost Reveries, the wait was certainly worth it. Watershed proves to be the band’s newest contender for their magnum opus, exemplifying some prime writing and great mood pieces.

For a seven song epic, and with the average song length clocking in at around eight minutes, Watershed finishes as a wonderful journey, from the beginning to the end. Opeth, as mentioned before, certainly know their craft and after nine albums, the Swedish quintet are still going strong. With the end of this album, the young vampire hunter can put to rest the demons who lay siege to his village, and climb down the castle walls a beloved hero. Such a beautiful ending for something so haunting.