Anyone up for some new Elliot Smith material? Well, I am too, but I don’t think that’s going to happen anytime soon; however, James Summerfield is a fine suitor, especially on his soon to be released album, Count to ten and start again, where his subtle and soft vocals mirror Smith’s. This much is true on the song, “Stuck in the Mud” (which you can find below). Summerfield, along with Simon Fox and Gurden Thomas, 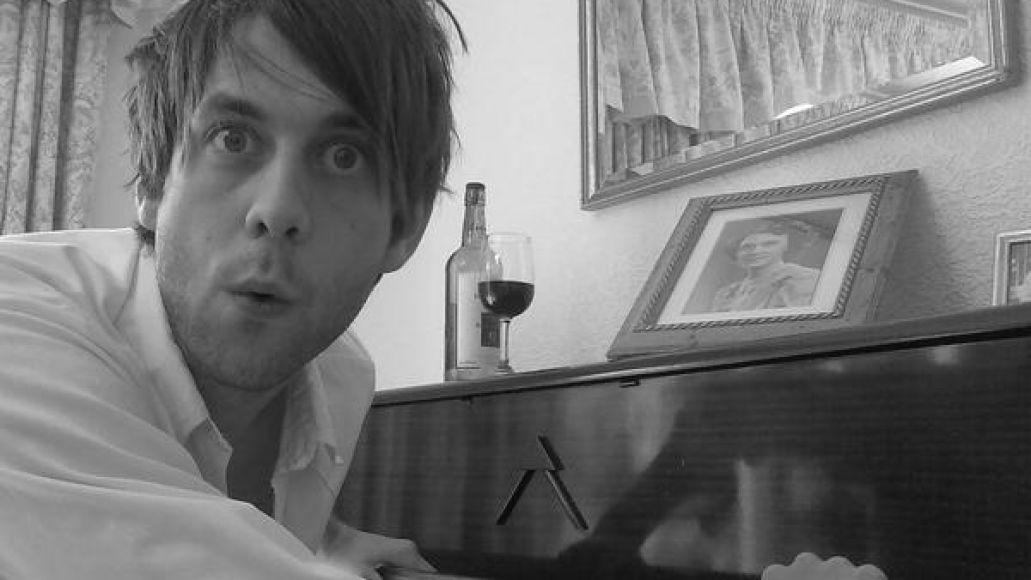 rounds up a tripod knee deep in great folk and country music. And that’s hard for me to say, partly because this genre (which Tim McGraw is a part of) makes me want to put a gun to my head.

This tripod comes from Birmingham and not the one found in Alabama but the one surprisingly located in the United Kingdom. What’s so interesting about Summerfield’s music is that it somehow captures the Americana feel, despite being across the channel. On songs such as “Road Killers”, off their late 2005 album Paint the Road, the American soul transpires with its harmonious guitar and clucking banjo which moves along lyrics that range between lost feelings and regret to hope and understanding.

Beyond Johnny Cash, I have never been one for country (as I stated before), but this act pulls me in. Maybe it’s the fact that this is not the typical, recycled country garbage, which blabbers endlessly about lost loved ones and feelings toward Jesus Christ. At his core, Summerfield shines, and this is what gets me. This is what makes me say, “Hey, I like that”, and it’s this that keeps me wanting, not waiting for, the next track.

Check Out:
“Stuck in the Mud”