Earlier this year, I had the lucky chance in seeing the Foo Fighters storm across Chicago like it was second nature to them. If you didn’t catch my review, I’ll give you a quick summary: these guys are the quintessential arena rockers of my generation. While there were hints of this prestige 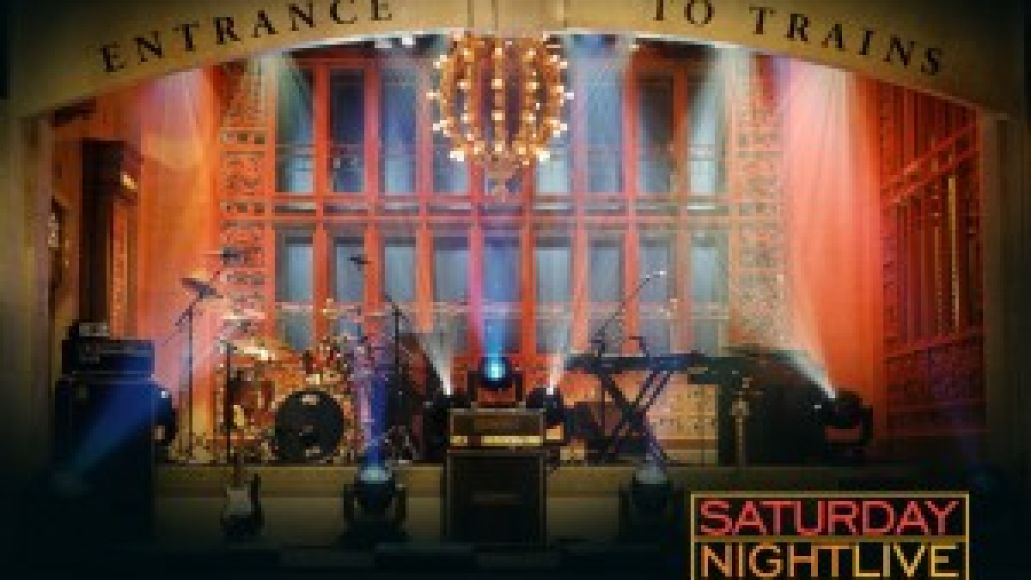 during their 2005 tour, in support of In Your Honor, they were previously only headlining radio shows or small festivals alike. That’s what makes this week’s inclusion of YouTube Live so interesting.

Shoot back five years ago, to February 22, 2003, when the Foo Fighters were the musical guest on Saturday Night Live, a night when the widely celebrated host Christopher Walken returned to another chapter of his infamous “The Continental” skit. Hot off their record, One by One, which would go on to earn the band a Grammy award, the Foo Fighters were supporting their new single, “Times Like These.”

Watch closely. There are several things that stand out here. For one, the timid, fragility of Dave Grohl is still intact. He’s not yet the open minded front man he is today. Under a mop of hair, he doesn’t move around much, and the only character-type thing he does is whistle in drummer Taylor Hawkins to start the song. This is the band before the big change, before the international success that the latter One by One tour would bring them. They’re still a garage rock band, and there’s something redeeming about that.

I won’t go too far into the details, because that’s the big surprise, but there is a special guest towards the end. It’s nothing too shocking, but it’s a moment like this that proves that Saturday Night Live is really a special place for any musician, that at any weekend or performance, something can and might happen. For that, this particular performance is an intriguing clip to look at… and well, the song fucking owns, too.