Everyone likes to scream and shout, hell that’s what makes the internet so popular, right? In what will be a series of rants and arguments, Consequence of Sound is giving the proverbial floor to our writer Russell Michniak in a new column entitled, “Court of the Ginger King.” Suck up and agree or seethe venomously in anger and dissent, because that’s what it’s all about. See ya around, folks! 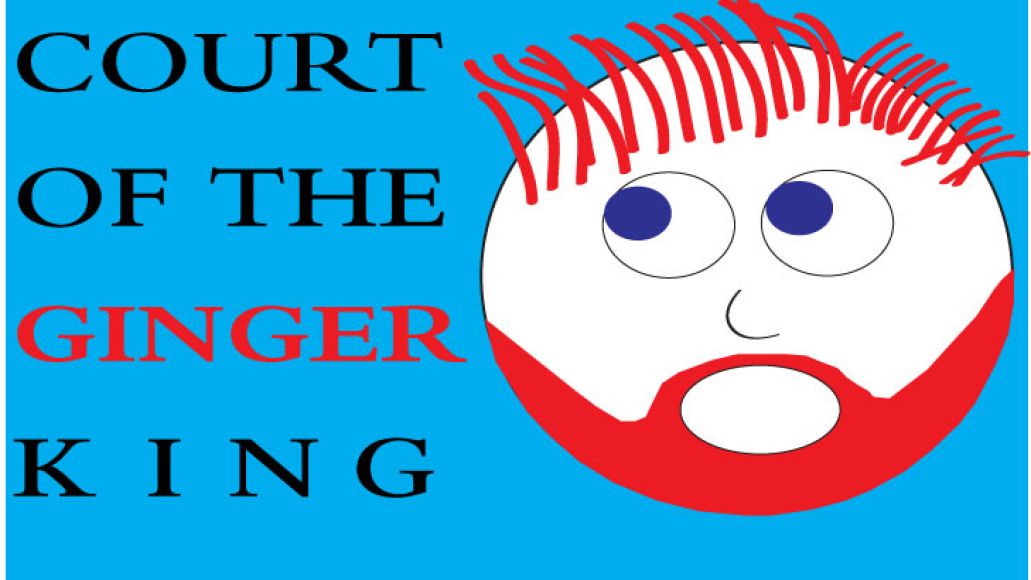 Why do you hate minorities, your heritage and people who are different from you so much?

…and want the world to starve?

Music fans under a certain age hate a lot of things in the music world and one of these is Southern Rock from the U.S.

I would love an actual reason but instead I have compiled this list. Let’s take a gander, shall we?

1. I hate American foreign and domestic policy, so I must hate anything any politician I hate would listen to.

You suck, no seriously, you do, and you are being close-minded about a kind of art because someone you think is dumb might like it. So 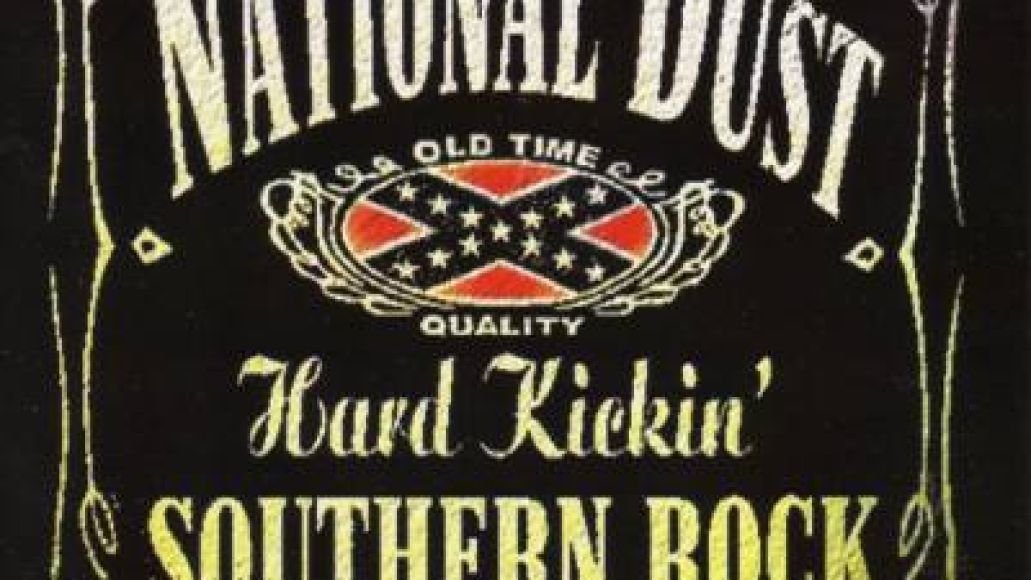 I hate politicians just as much as the next guy, but I’ll tell you this. I go to a lot of shows and I see a lot of people who I probably wouldn’t talk to in real life, but in the end, that doesn’t stop me from enjoying the show.

You can’t let people you hate ruin a genre of music. Life is too short and music is too plentiful to be close-minded. So what if half of the senate is rocking out to .38 Special on Capitol Hill. Maybe if everyone could get together and get down with some .38 Special, we could solve world hunger.

2. I grew up in (insert small town, USA), and therefore I can’t listen to this countrified rock music that my dad might have listened to.

Oh, okay standard rebel bullshit here. Get over it. Just accept that deep in your blood, there’s a yell of “Freebird” waiting to get out. There is nothing wrong with rebelling against your situation but don’t write off your heritage. Southern rock is one of the few music genres that Americans have owned forever. Give it a listen! There is something in there for you. Just remember, people who forget their heritage are denying their place in the global community.

Figure that last sentence out. It’s some deep shit, trust me.

Okay, here we get to the meat of the argument. As stated, Southern rock is very American and one of the reasons for this is that America is a melting pot of different colors, creeds, and backgrounds.

If you look at the top southern acts, Allman Brothers, Skynyrd, .38 Special, and others, they have one thing in common: a real connection to blues from the south (shh! that means they like black music). These Southern rock bands had a steady diet of country music from Nashville mixed with some real blues from Mississippi and Georgia.

They took these new sounds and fell in love with them. They traveled to blues bars, they played in blues bars, and they invested time in learning about music. 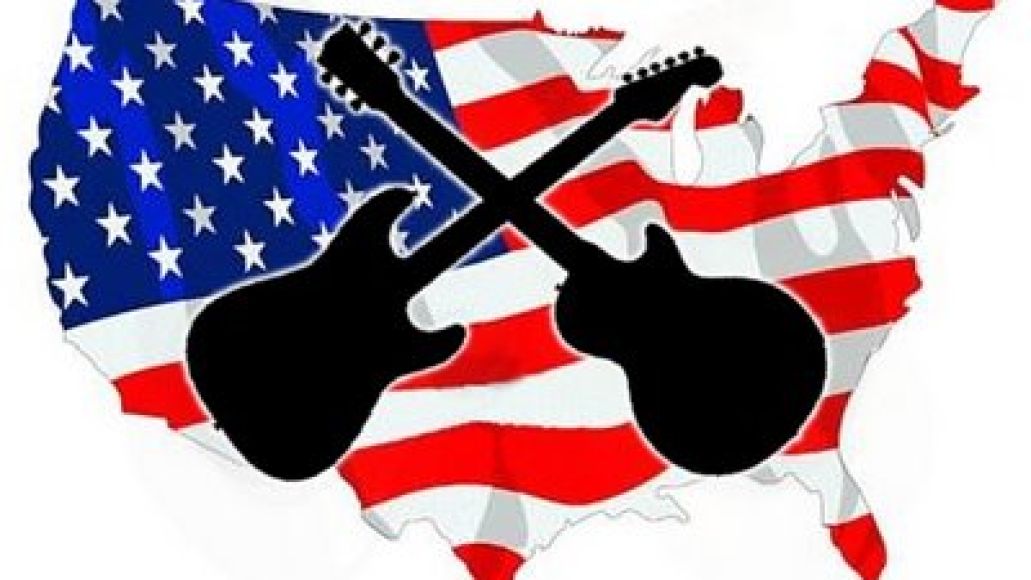 Now the British were also listening to American blues and jazz music, but they didn’t quite have the country influence, so they made metal music, which is understandable, but I don’t see anyone roll their eyes or scoff at metal (probably too scared).

I know I have Tejano music up there and there’s good reason. Texas is also the south and two of the best bands from Texas have ties to Southern Rock, ZZ Top and Reverend Horton Heat.

Both of these bands basically did what Gregg and Duane Allman and Dickey Betts did but later in time. They took music from another culture that was different from them and with love and care mixed it with their own style to create something iconic and American.

So look at it like this, if every one of us took time to experience another culture’s music, wouldn’t we be a more peaceful society> I say Peace, Love, and a 23-minute version of “Whipping Post.”

4. None of my friends who look exactly like me listen to it so I don’t want to upset the delicate balance around our hookah.

You know what, I got nothing; I mean I don’t even know how to talk to hookah smokers. But I have six identical skull belt buckles if you and your friends are interested.

Alright I know I have been a little negative here today, but for all the genres of music out there, Southern rock gets a bad rap. It features highly proficient technical skills, soulful lyrics, worldly influence, and incites passion in its fans, how it can really be that bad.

Plus, if every person who reads this were to go listen to some Southern Rock, we could end world hunger, racism on a global scale and intolerance.

Court of the Ginger King: In Defense of Southern Rock...