Listen to Black Rebel Motorcycle Club? Beck in the afternoon and Foo Fighters in the evening? You might get into Moscow Rifle. Queens due Andres Gomez and Austin Peter recall fond memories of pared down guitar rock that isn’t ashamed to be what it is: tried and true grunge-inspired riffs with edges softened and very Dave Grohl vocals (see “Morning After”). Goes well with a Marlboro Medium which, too, was cool a decade ago. 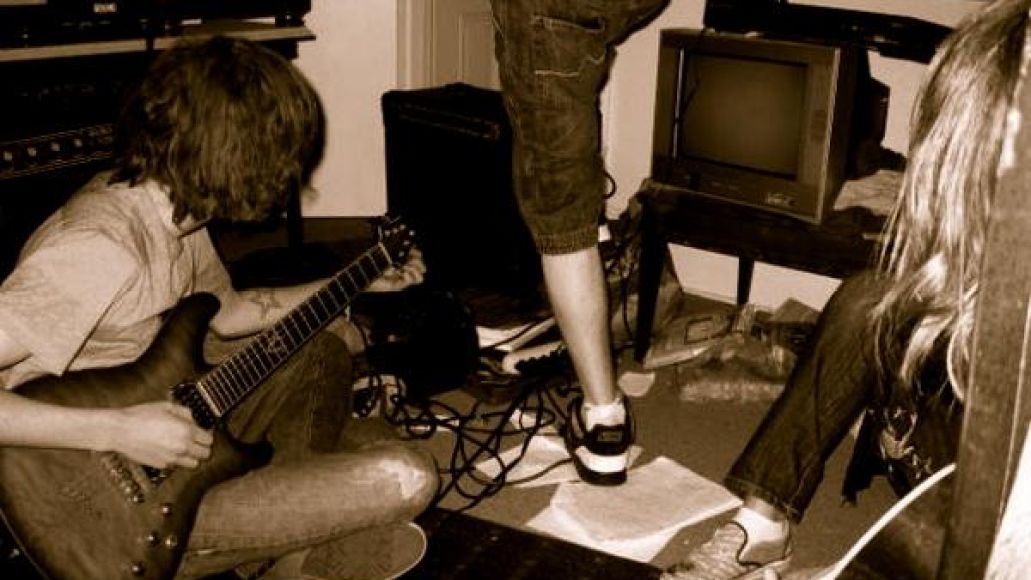 Among influences listed on their MySpace page are Nirvana and the Strokes. I would add the Libertines? Hearing “My Favorite Suicide” makes one wish Pete and Carl would settle their differences. But maybe Andres and Austin could be to New York what Pete ‘n Carl were to London, minus all the drama (or was it the drama the men?).

Moscow Rifle’s sound is distinctly undramatic, relaxed even. Everyone these days tips their hat to The Velvet Underground or The Moldy Peaches (the Velvets of the 90s?) It’s nice to hear a band that pick their genres, in this case 60s pop meets early-90s grunge, and work through them without crossing over into parody.

Check Out:
“Morning After”