A man’s mood can be fickle. The caprice of his temperament can be caused by a song he hears, a book he reads, the program on the television, or by how many clouds he can count in the sky.  Felicity can shift to despair as quickly as bad weather rolling in. Those who call Chicago home know this fact better than most. In fact, many can’t count how many times they’ve set off to Lake Michigan, under the bright sun and were turned back by a dark rain. In a sense, this was the scene of The Atomica Project‘s second studio effort released physically on disc in May (it had been available digitally a month before). The title, Greyscale, is indicative of its nature as the band itself admits that, track by track, each song is its own unique shade of grey.

The band is a simple equation; the music of programmer and writer Wade Alin plus the 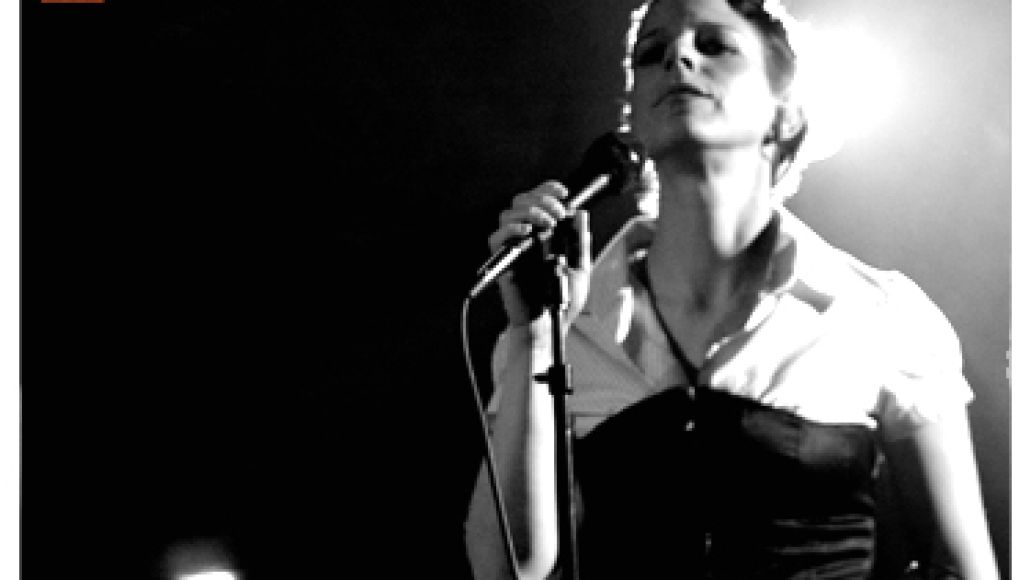 The group’s first album, Metropolitan, was inspired by Alin’s version of New York City. Having used up that muse, he turned to the Second City and her sometimes Midwest dreariness to enliven the sophomore release.  Alin and Cheatham adopted Chicago as their temporary habitation and creative backdrop for the album.

The music itself is simple and seems to exist only as a comfortable bed on which Cheatham’s voice can roll and jump where the line takes her. The piano is minimal and timely, the effects in its instrumental sounds are used well, and the electronic drums are programmed at the proper level, not too over powering or distracting. It’s produced with considerable skill and everything subsists in balance. As the title and inspiration would suggest, the feeling is somber and the imagery of the lyrics reflect the tempo and mood.

The Atomica Project have a decent following, as their first album was popularized mainly by podcasts and online listens.  If you have an interest in chill, melodic, ambient music, the Atomica Project will scratch that itch well. You can watch video and listen to music on their website and follow a link there to request their songs on the Chill channel (an appropriate station) on Sirius Radio.