After looking at the Lolla schedule, you probably discovered that there are many conflicts between bands you want to see. Sadly, scientists haven’t invented a way for people to be in two places at once (if you have information otherwise, please let us know!). However, never fear, Consequence of Sound is here to help you out in making a decision. In the weeks leading up to Lollapalooza 2008, we will be posting these conflict advice articles to ease the tension.

To start things off, lets take a gander at one conflict from Day One:

The Cool Kids VS CSS VS Stephen Malkmus and the Jicks

For those of you who won’t be over at the Bud Light stage watching The Raconteurs, these are your other three choices. The Cool Kids are an up and coming rap duo similar to that ofhip-hop legends Eric B & Rakim. CSS are a wacky Brazilian group that combine elements of rock, electronica, crazy costumes and just overall strangeness into their music. Finally, Stephen Malkmus + the Jicks feature the ex-Pavement frontman and hold a sound akin to the Kinks, only with batshit lyrics that make it all the more fun. 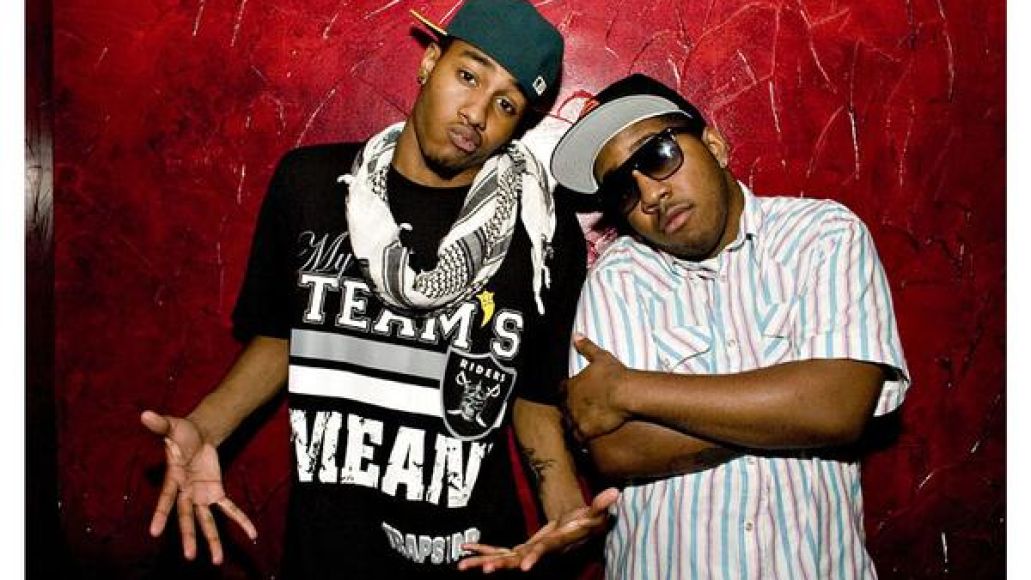 The Cool Kids sure got people moving and shakin’ over at the Roots Picnic last month, where they put on a no frills show that thrilled to no end. They’re definitely a contrast to the light/smoke/action show that Kanye West will put on just two days later. In other words, two diverse ways to bring hip hop to the table. Let’s thank the organizers for spacing those two apart, huh? For those not feeling the hip hop vibes, CSS will be bringing the glitter and music to Chicago that Friday, but lets hope they take the stage on time. Apparently at Glastonbury, they started late, so they had to cut their setlist quite a bit, having to hurry through crowd favorites like “Alala” and their new single, “Rat is Dead (Rage)”. Rockers alike will appreciate Stephen Malkmus, who will be bringing the jams and more over at his set. While always a great live set, the only possible downside is if he pulls a Umphrey’s McGee and just jams a lot and by a lot, I mean too much. 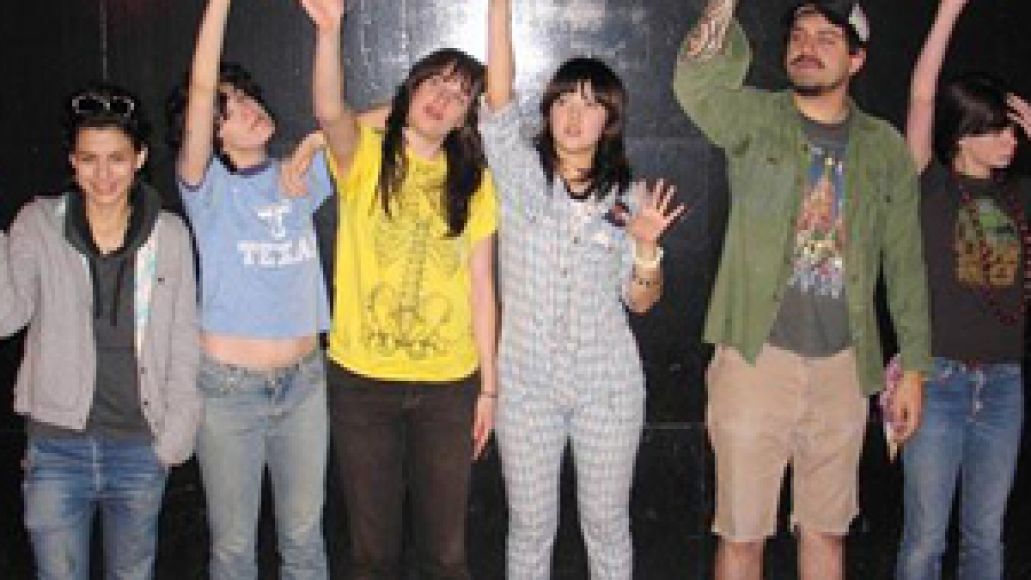 With beats and lyrics that are hard to challenge, the Cool Kids bring a full serving of hip-hop to the Lolla table, something that isn’t served as much as it should be. Though not much has been said regarding their live show, unless you’re going to Rock the Bells, this might be a good chance to see ‘em before they pump out a major hit and then you’ll have to pay to see them at an arena.

CSS is definitely one of the stranger bands out there. Strange enough that the album cover to their upcoming album, Donkey, is a donkey head made out of mirrors. With that said, CSS is also one of the few bands at the festival where you can get an international flavor (sorry the UK doesn’t count), as the band is from Brazil and songs are song in both Portuguese and English. Combining rock, pop and electro elements (and tons of glitter), CSS’s show is 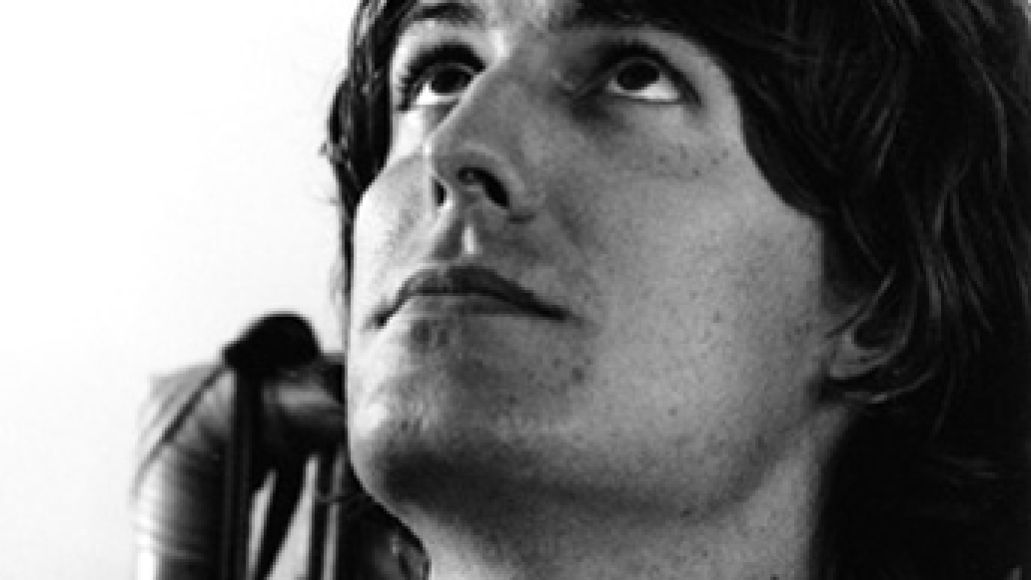 a must see for those looking for more electronica acts at Lolla.

Finally, there’s the indie rock godfather, Stephen Malkmus. His new album Real Emotional Trash has been hailed in only positive light, and most agreeing it’s his best work to date (ignoring, of course, his work with Pavement). That said, come to see Malkmus if you’re just looking for some rock, and of course, some jamming. On his new record, Malkmus lets his guitar do quite a bit of the talking and I expect when he’s live if won’t be any different. Definitely a must see for jam band fanatics or just someone looking for a more rock oriented set than the other two bands.

As amazing as these three bands are, what’s really on everyone’s minds is Radiohead. Arguably the world’s biggest band goes on the AT&T stage at 8pm, right when all three of these artist’s sets end. So if you’re a big fan of the Cool Kids or CSS, you might want to leave a bit before their set is over, especially if you want to try to get a good seat for Radiohead. Stephen Malkmus’s set isn’t too far away, but if you want a good seat for Radiohead, then you’d probably be best to leave a bit early.

Obviously we all will come to different conclusions regarding this, but I’ll be checking out the first bit of the Cool Kids, and then watching the second bit of Stephen Malkmus, then heading over to see Radiohead. Luckily I’ll be checking CSS out in September. Then again, it’s all up to your flavor of choice.