Throughout the Cold War era, specifically the 1950’s up until the late eighties, Latin America experienced a radical swing, shift, or what have you in politics. The rise of the Soviet Union and the further strengthening of communism left muddy footprints across the native lands. With such an influence, violent military factions raced across the country, destroying land, killing civilians, and turning over chaos to anyone and everything in the area. This violence peaked in the 1980’s, when death and the macabre had already become ways of life. The twist? The Western world was much to blame… but let’s step back a moment.

Following the overthrow of the Somoza dynasty in 1979, the Frente Sandinista de Liberación Nacional, or the Sandinistas (led by Daniel Ortega), patrolled across Nicaragua, liberating its citizens from the tyrannical dictatorship that had plagued the country with fear and violence years beforehand. Borrowing from Marxist/socialist ideologies, the Sandinistas were pegged as heroes, giving back to the community that had been ravaged 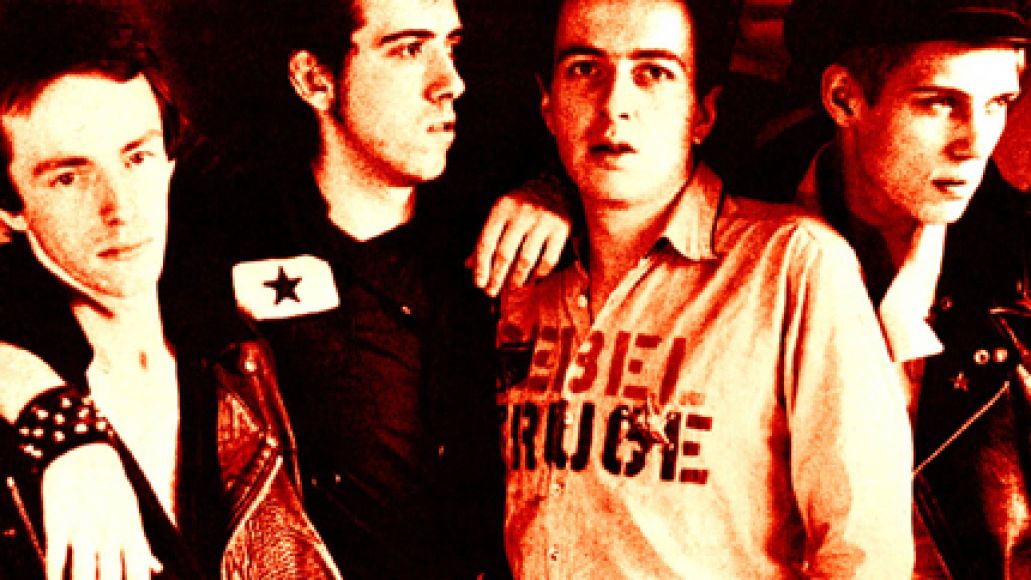 severely from the Somozas, who had found financial success in its destructive rule. Across the country, changes were made immediately, from nationalization of Somoza property, unions for urban and rural workers, remedies in public housing and services, refusal of torture, women’s equality, and above all, radical productivity in education.

So why did everything go awry? Well, for one, receiving assistance from Cuba didn’t help the country’s reputation, despite the organization’s repeated attempts to persuade their validity to the United States, pre-dating even the Carter administration. Nevertheless, this move with Cuba brought all the wrong type of attention from America, who were, if you remember your history, riding on the waves of the Red Scare. Around the early eighties, out of both speculation and fear, President Ronald Reagan put together an army that would counter the “Soviet mindset” of the Sandinistas. This army would be called the Contras, a tactical guerrilla movement both trained and funded by the United States. These forces moved from the border countries, such as Honduras, and by 1982 they were already conducting activities that Congress immediately considered as acts of terrorism and declared illegal.

Despite orders by Congress to halt funding immediately, the Reagan administration persisted (Iran-Contra, anyone?) and essentially the Contras continued its violent rule. In addition to this conflict, the United States instituted an Embargo Act on Cuba, halting goods in and out of the country, which hurt the Sandinistas economically. It wasn’t long before all the positives under the heroic regime became devastating negatives.

So, where does The Clash fit into all of this? If you’re familiar with The Clash discography, you might remember Sandinista!, the highly experimental album for the former punk rockers that challenged both their record company and themselves musically. Released as a triple album, yet billed as single, Sandinista! became the podium for which frontman Joe Strummer used to take on the world with, featuring songs such as “The Sound of the Sinners”, “The Call Up”, and most importantly, “Washington Bullets.” While it was released in 1980, long before the conflict with the Contras heated up, it would go on to earmark what would be the Western world’s most destructive decade yet. In “Washington Bullets”, Strummer paints a haunting history lesson, glossing over the troubles and qualms that persisted Latin America:

Oh! Mama, Mama look there!
Your children are playing in that street again
Don’t you know what happened down there?
A youth of fourteen got shot down there
The Kokane guns of Jamdown Town
The killing clowns, the blood money men
Are shooting those Washington bullets again

As every cell in Chile will tell
The cries of the tortured men
Remember Allende, and the days before,
Before the army came
Please remember Victor Jara,
In the Santiago Stadium,
Es verdad – those Washington Bullets again

And in the Bay of Pigs in 1961,
Havana fought the playboy in the Cuban sun,
For Castro is a colour,
Is a redder than red,
Those Washington bullets want Castro dead
For Castro is the colour…
…That will earn you a spray of lead

For the very first time ever,
When they had a revolution in Nicaragua,
There was no interference from America
Human rights in America

Well the people fought the leader,
And up he flew…
With no Washington bullets what else could he do?
Sandinista!

‘N’ if you can find a Afghan rebel
That the Moscow bullets missed
Ask him what he thinks of voting Communist…
…Ask the Dalai Lama in the hills of Tibet,
How many monks did the Chinese get?
In a war-torn swamp stop any mercenary,
‘N’ check the British bullets in his armoury
Que?
Sandinista!

By taking a close look at the band’s choice of lyrics, the album title, and even the promotional codes (e.g. FSLN1), it’s clear who’s side The Clash were supporting. It’s not much of a shocker, given the lyrical content in London Calling beforehand, but it’s shocking considering the times they lived in. While it wasn’t precisely the McCarthy-era of the 1950’s, the world wasn’t too high and mighty with anything Communist-related. That being said, The Clash took a gamble here, and ultimately they won… and chose right.

History lessons aside, “Washington Bullets” is an encapsulating song, from what many consider to be the band’s finest work. If you have the time, listen to it in the context of the album, which is less an album and more a thesis. In a way, much of the lyrical content that permeates throughout the thirty-six songs (yes, that’s right… 36!) parallels the current state of affairs today. Spin the record around and you’ll see why…

But, if you don’t have the time (or the money) for the record, this should do…