Call it an American pastime, but the idea of the picnic is something few do right. Bring a couple of beers and sandwiches and some feel they have themselves a party. Hardly. The well to do Chicagoan’s last night, under the stars at Ravinia Park, set the bar high. Real high.

Maybe it’s because some consider The Beach Boys to be America’s answer to The Beatles, but people piled into the park grounds yesterday evening in the thousands. With coolers, lawn chairs, and toddlers in tow, hundreds of former baby boomers, all donning their best from Tommy Bahama, led the way for the ample few eager to see the Boys from the West (or if Brian Wilson & Al Jardine were to show). Upon first entrance, it was one rare site to see. 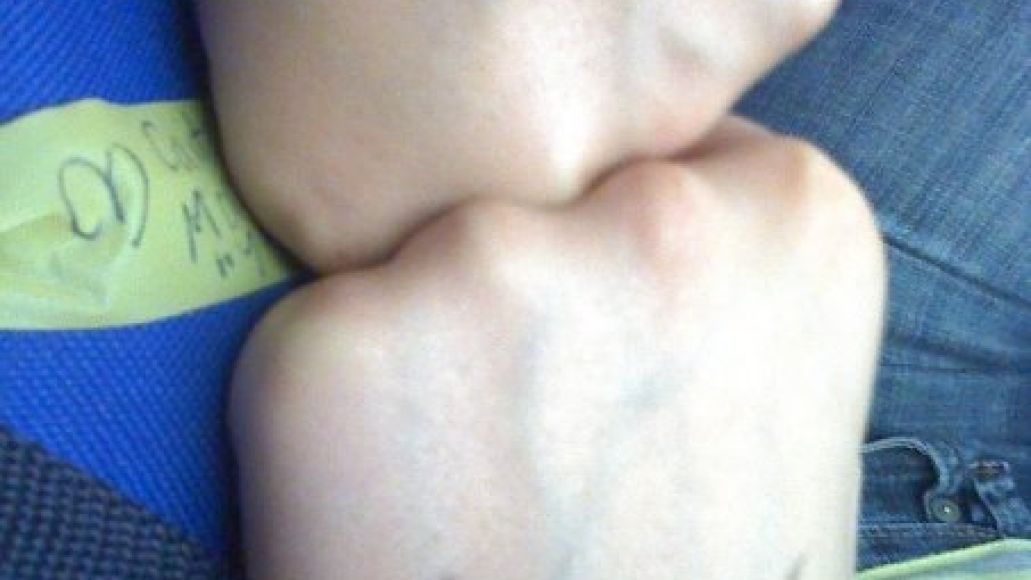 As the sun settled, whatever sunlight was left scuttled across mini, self made pavilions, chock with all the food one doesn’t necessarily need. Trays of burritos, submarines, cookies, and brownies decorated the fold up tables that bordered each family. If that weren’t enough, there were troughs of chicken wings, barbecue ribs, and macaroni salad. That’s just the food, the alcohol present could support a nation of alcoholics, with some bringing in full liquor bars, complete with neon tropical displays. It was all overwhelming, but one thing was for sure… this was America.

By the time Mike Love came out and the opening chords to “California Girls” chimed in, everyone was on their feet, swaying and buckling to the forty-something sounds. Those expecting b-sides “Hang On To Your Ego” or the more introspective, mature sounding material such as “Surf’s Up” were attending the wrong show, even despite the rampant rumors. Hits were laid down and early too, everything from “When I Grow Up (To Be A Man)” to Pet Sounds tracks, “Wouldn’t It Be Nice” and “Sloop John B.”

About thirty minutes in (and three or four beers later), Love stopped the oncoming flow of tunes and introduced a “special guest.” Thoughts raced to two names, Wilson and Jardine, but never to John Stamos. Nonetheless, Uncle Jesse himself walked out to the lone drum set in 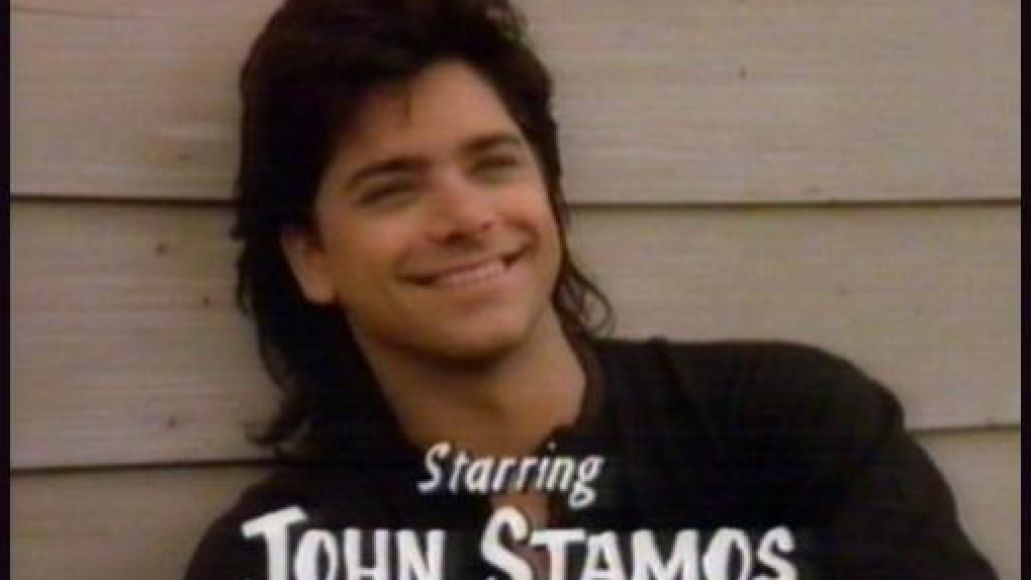 the far right corner of the stage, joining on songs “Surfer Girl”, “Don’t Worry Baby” and eventually “Forever”, which was written for both Full House and the 1992 album Summer in Paradise.

Young children, who were earlier only interested in the treats and inflatable beach balls, joined their parents on songs “Surfin’ Safari”, “Surf City”, and even “Little Honda.” The party erupted shortly after. Sixty-something grand parents were shuffling about, dancing with unknowns and strangers, and many beers were passed around and used as microphones during “Help Me, Rhonda” and “Surfin’ USA.” Young Republicans, clad in striped Polo shirts and burrowed under frowns for half of the show, “got down” and actually enjoyed themselves, putting away their Tom Clancy novels for another evening.

Fifteen songs in, there was still no sign of Wilson or Jardine (not that one was really looking anymore), but the hits kept coming. “Good Vibrations” and “God Only Knows” sounded near perfect, and even the Wilson-less “In My Room” rang true, with Love crooning to a series of couples that had probably shared the tune together decades beforehand. It all went down well, with the sold out crowd finding more and more ways to enjoy themselves, and on a Monday night no less.

People headed towards the nearby Metra trains during “Kokomo”, which brought out Stamos again, and the party started to disintegrate, despite Love and the Boys kicking out “Fun Fun Fun” shortly after. It was back to day jobs and child rearing and if that weren’t a kick in the head, the long, sluggish train ride back to Chicago, filled with drunks that could be mistaken for Jimmy Buffet “parrot heads” was enough for concern.

But hey, what a hell of a way to start the week!