Queens of the Stone Age is a band which has experienced more reconstruction than Pamela Anderson’s breasts, yet Josh Homme continues to carry his flag of rock and roll into the future. Most bands would fold after losing one of the greatest rhythm sections ever formed: Nick Oliveri on bass and Dave Grohl on drums. Not only did Homme continue to push Queens forward with new and exciting musicians but their most recent album, Era Vulgaris, has been hailed as their best yet by many music critics.

Fortunately for myself, I have witnessed the might of the ‘Ginger Elvis’ on two occasions. Once in 2006 at Sasquatch Music Festival and most recently at 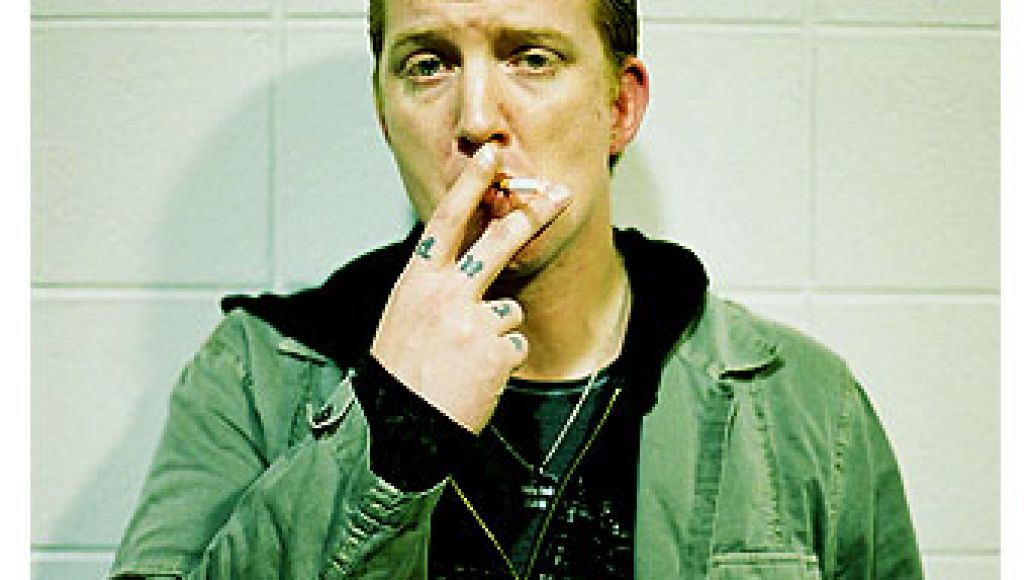 Virgin Festival in Perth, Australia. Both times, Homme’s voice was clear and precise, never faltering for a second. In addition to his epic stage presence and alluring vocals, his guitar can never be forgotten, striking deep power chords that reverberate off each audience members’ head. Throw in the monster drumming of Joey Castillo, the bone rattling bass from Michael “Mikey Shoes” Shuman, and the steady rhythm guitar of Troy Van Leeuwen and the most recent formation of Queens could challenge the Grohl-era. It might be shocking to say, but Castillo definitely holds his own against Grohl’s ferocious drum style. It might be a fact that Castillo loses between 10-20 pounds with each live performance, but don’t quote me on it.

As for their current live show, Castillo’s drumming definitely gets your adrenaline going. Throw in a half dozen beers and the band will get anyone fired up. Let’s face it folks, Queens of the Stone Age attracts a beer swilling, pot smoking crowd and I think Homme would be very disappointed if anything less showed up to his shows. His “take no shit” attitude is felt as soon as he hits his first chord. It’s clear he’s there to get the job done no matter what the cost. If you’re dissatisfied with attending fluff concerts where bands don’t give their all then I suggest you attend a Queens show. Homme unites the crowd together into one large, fleshy monsted, drenched in vomit, beer, sweat, and blood. To summarize, good ol’ fist pumping rock. Just don’t forget your rollies and a lighter.

Without further ado, I give you three YouTube clips from three different Queens eras. Watch for the late Natasha Shneider on keys during “I Never Came”, the smile on Grohl’s face in “Feel Good Hit of the Summer”, and Shuman’s hair on “Turnin’ On The Screw.” Based on these three clips, one might assume that Homme really knows how to pick musicians, as all formations of Queens are worthy of any ticket price.

“Feel Good Hit of the Summer”

“Turnin’ On the Screw”