On one hot day on the first Friday in August, my friend Mariese Weldon and I made our way to Verizon Wireless Virgina Beach Amphitheater stop of the 1st Annual Mayhem Festival sponsored by Rockstar Energy Drinks.

As we approached the festival grounds, a car next to us at the stop light was complete with tattooed metal-heads going our way.  The traffic was minimal due to our early arrival, but as we parked and entered the front gate, lines of goth teen girls and military guys stretched as far as the eye can see.  It’s rather ego-boosting to know that you need not wait in line with the others (not to mention a relief with a hot sun overhead).  Upon entering, we were each given a free Rockstar Energy Drink (as if this mob of teens needed more energy), and then we were off to meet our publicity escort. 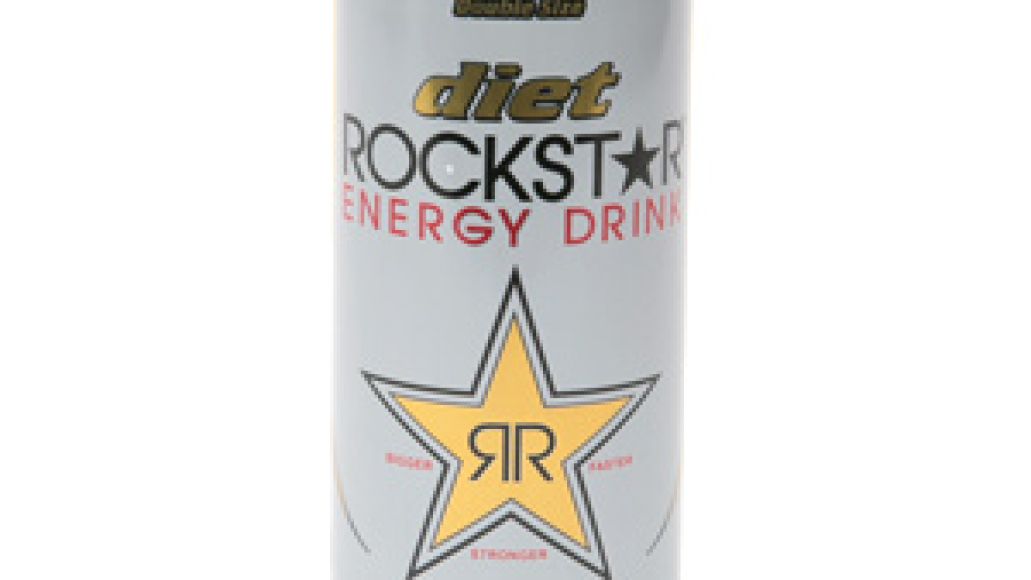 With VIP lounge access and a press pass in hand, we trudged through to the 2nd stage surrounded by multiple merch booths promoting the festival bands, along with Jagermeister, Metal Mulisha, Roadrunner Records, and Hot Topic.  For the record, I want to inform you that flyers littered the entire amphitheater with images of upcoming albums (including Metallca’s Death Magnetic).

The opening act on the Hot Topic Stage featured Black Tide (see our listen article).  Gabriel Garcia, our favorite 15-year-old frontman, utilizes methods of shredding that could “shame bands 10 years [his] senior”, according to Revolver Magazine.  They ended they’re set on the track, “Warriors Of Time” and did not disappoint the fans, whom might have come for the main show, but made sure to catch Black Tide in action.

Shortly thereafter, I caught up with Dragonforce bassist Frederic Leclercq for my first interview of the day.

DB: What’s it like on tour with such big bands at the inaugural Mayhem Fest?

FL: (In lieu of a hangover and a French accent) We’ve toured with some of the guys before…hung with 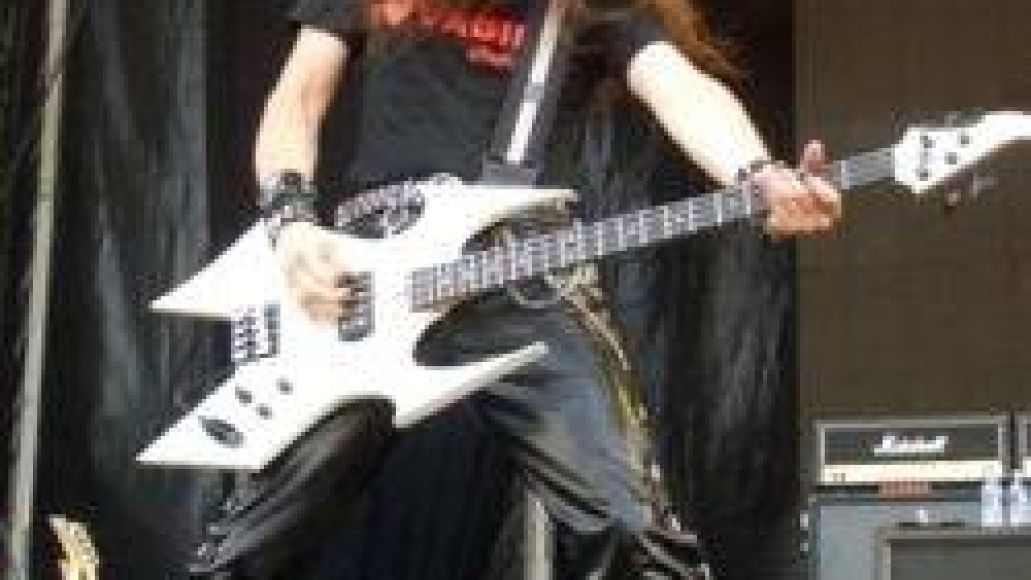 Mastodon, talked to the guys in Slipknot…lots of familiar faces, here.  Lots of fun.

DB: My friend Mariese here actually introduced me to your catalog.  He also said you were big video game fanatics.

FL: Yeah, we are, definitely.  I have all my emulators…my ROMs, yeah.  Illegally downloaded!  (laughs) No, I have them at home.  What was the name of that one?  Eh, Turbografx?  Yeah, Turbografx-16.  All the old ones, Nintendo and Genesis.  I have a PS3, but I never play it.

DB: Most bands have items specifically requested (points to buffet table), are those items part of that?

FL: Yes, Jack Daniels black and…any kind of vodka, but they give us this Grey Goose.  I’ve never seen or heard of it in France.  I think they just want to make us happy because they think it’s French.  A woman comes up to us in the States and goes, “Look this comes from your country!”, and I’m like “Noooo!”.

MW: So, how does it feel that everyone here recognizes you?  Any different?

FL: No, not really…same old same.  I think, though that everyone just remembers that song from Guitar Hero, “Through The Fire And Flame”.  Just, when we play our songs, people are just (impersonates blank stare)…but we go into to “Through The Fire…” and they’re like “Yay, I know that one!”.

DB: With the epic nature of your songs, are any of you guys big Metallica fans?

DB: Any other bands in your catalog that were influential?

FL: Um, Megadeth…Iron Maiden…um, Alice Cooper…you know, Motley Crue…very diverse, until they became glam rock.  80s did that to a lot of bands, I think.

MW: Life on the road gotten to you any?  Miss home?

FL: Yeah, especially when I was sick the day before.  I didn’t want to be on the tour bus, waiting for them to stop and let me take a shit.  Never drink Jager straight before the show.

DB: Anything you want the readers to know about you guys?

FL: Sorry, not very funny today.  I feel like I have to puke.  My final words?  I have diarrhea.

In light of the present interview, one thing was certain – this was not going to be an ordinary day at the beach.

A Day at Mayhem: Part I (Morning Glory)