Everybody seems to love TV on the Radio; they are like the grandfathers of the whole indie music scene. Old 30-something alterna-kids and 20-something hipsters can agree about them and go on and on about how they love Dave Sitek and TV on the Radio. Foals are obviously a fan and after a few popular college radio singles in the UK, they hired Sitek to produce their debut album Antidotes, a major coup for an up and coming band. The reason I say “was” is that after recording and mixing the album, Foals listened to the mix and threw it all away in disagreement over the sound. Normally, such a risky move would fail and blow up in their face and surely they have lost some street cred, but rest assured, Antidotes is a phenomenal album and will be very hard to compare to the bootleg that I’m sure exists in Sitek’s closet. 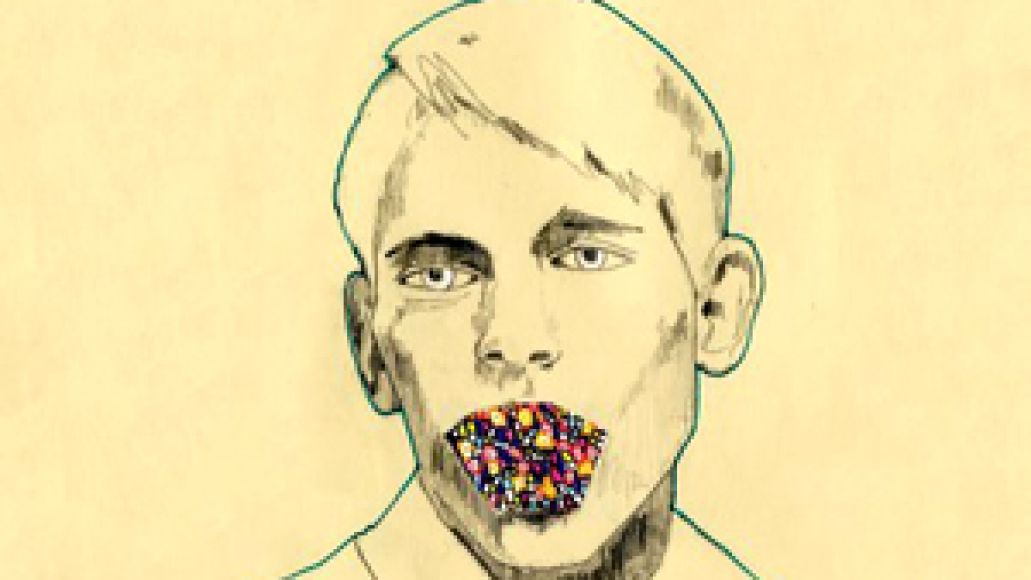 The first noticeable achievement with the album is the seemingly flawless combination of two seemingly different styles. “Math rock” is a term used to describe bands like Battles and features heavy distortion, dissonance, and a reliance on guitar-laden sampling to achieve various levels in a song. This can be annoying to some, due to the unconventional sounds and distortion, but can inspire a lot of people to feel the rhythm that exists. Not to mention, the hardcore music nerds can sit back and appreciate it on a critical level. The Rapture have been around for ages now and have been known for usually very clear spoken lyrics, horns, funk, punk, discordance, and rock all wrapped up in weird, dancey package. Foals take the best parts of The Rapture and math rock and unleash it on this album. Antidotes won’t scare off folks who like listening to melody and lyrics, but can also appeal to the crowd who listens for the beat and rhythm. Hard thing to do nowadays, but Antidotes delivers.

Basically, the first six tracks of the album are where it’s at. “The French Open” starts off the album with a little bit of everything, extended guitar rhythm sections, a good interplay between drums and horns. Oh, and lyrics in French. Definitely sets a pace for the album to follow. Track two, “Cassius”, is the band’s primary single and doesn’t disappoint, with steady cymbal work on the drums and distinctive guitar distortion, combined with a good pop song structure, providing a moving song that is undeniably single-worthy.

“Red Sock Pugie” is a change of pace. The song relies heavily on percussion throughout, with drums starting and some interesting drumstick clicking later on. Also the band shows their fondness for playing with the stereo mix and changing volume and effects from left to right. “Olympic Airways”, one of the more soothing songs on the album, is also one of the hidden gems, using reverb to its best ability and piano-esque guitar tones. “Electric Bloom” is one of the more aggressive songs, with vocals echoed throughout and percussion a little on the distorted side near the middle of the song. “Balloons” is another one the singles roungind out the starting six. It has a very catch hook and combines with some shouted vocals to go along with MGMT’s “Kids” as a very summer 2008 song, meaning it’s the kind of song to make you forget about 5 dollar gas for a moment and enjoy some music.

The rest of the songs (the whole five of them) are well made and sound similar in style to the already mentioned tracks. There are no departure points here.  Antidotes flows rightfully so, with ebbs and flows, except these ebbs and flows are a little more “funkay” and rely on technical guitar work. Overall, the album is high quality; Foals turned a seemingly foolish decision by not using Dave Sitek’s mix into something that works for them as a band. Few albums this year will start with such a strong opening and for people that like to jump around or don’t listen to a whole album, this is a great way to get a flavor for the band.

For anyone who might be familiar with Foals from their few early tracks like “Hummer” and “Mathletics”, there is a Bonus edition of the album that features these tracks. Foals has been on record stating they felt it was important to create all new songs for Antidotes and didn’t want to rely on old singles to fill up a debut album. This bonus disc is great if it can be found, the singles show an early side of the band and really show how polished Antidotes is in comparison. Also, the selection of live tracks on the bonus disc gives a great indication of their live sound, seeing as they are touring around the world and are playing festivals like Lollapalooza.