In 1997, Patti Smith published The Coral Sea, a spoken-word epic about longtime friend Robert Mapplethorpe, his life and art. The album of the same name is her live performance of the poem at Queen Elizabeth Hall, London on two separate occasions, with musical accompaniment by Kevin Shields (guitar) of My Bloody Valentine. Cat Power participated in the first show on June 22nd, 2005, but does not figure on the album cut. 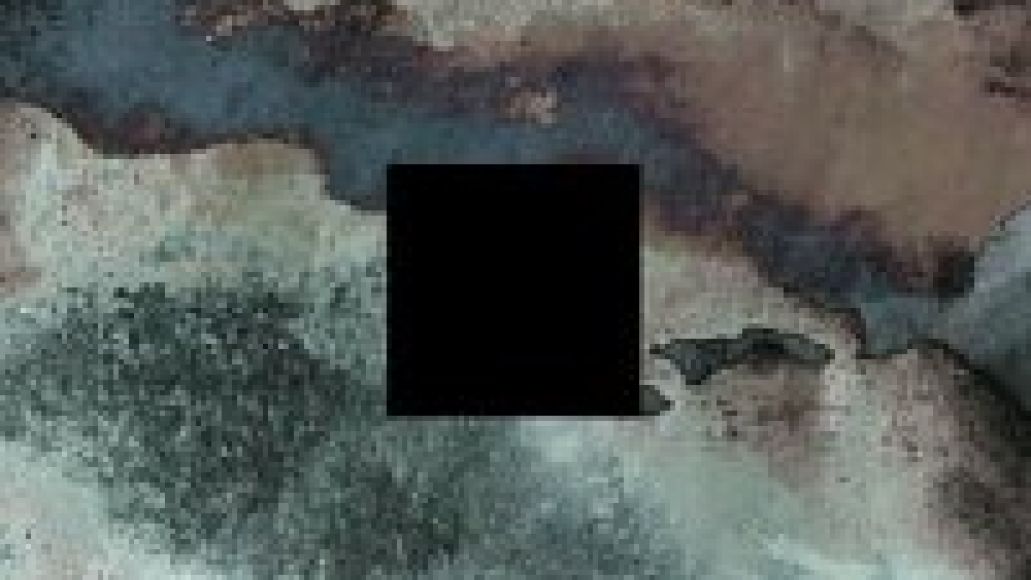 The pairing of Smith and Shields, both music legends in their own right, is expectedly charged. Shield’s improvised guitar washes conjure images of mist becoming thick, dense fog around Smith as she delivers her verse with the conviction of a seasoned wizard. Smith’s trademark low, commanding vocals give The Coral Sea a positive, tidal energy that it can’t quite have on paper. Definitely there are lines that in any one else’s mouth but Patti Smith’s would be cliché, but such is her theatrical power as to make the idea of clichés clichéd. You’ll either be in the mood or not at all for a very Beat poetry rhythm that recalls recordings of Allen Ginsberg reading Howl.

The two versions are pretty similar, but when listened to in sequence the fact of the repetition makes it possible think about the work as it relates to Mapplethorpe in greater depth, for it’s easy to get stuck on Smith the first time around, whose voice is as hypnotic and raw as it was thirty years ago.

Check Out:
“In This Moment’s Time”