After spending time with Pearl Jam on half of its east coast tour (acquiring many new fans along the way), finishing their fourth studio album, and headlining multiple Europen festivals, Kings of Leon couldn’t have asked for a bigger summer. Today, the Tennessee based outfit looked to cap things off with the unveiling of Only By the Night’s album artwork and its smoking first single, “Sex on Fire”.

After a few early listens, Kings of Leon’s sound seems to be inching towards “pop”.  With dark guitar riffs and Caleb’s signature wail, this song still retains its country rock roots.Judging by the band’s back catalog, “Sex on Fire” certainly seems to be KoL’s first chance to receive some solid radio play on 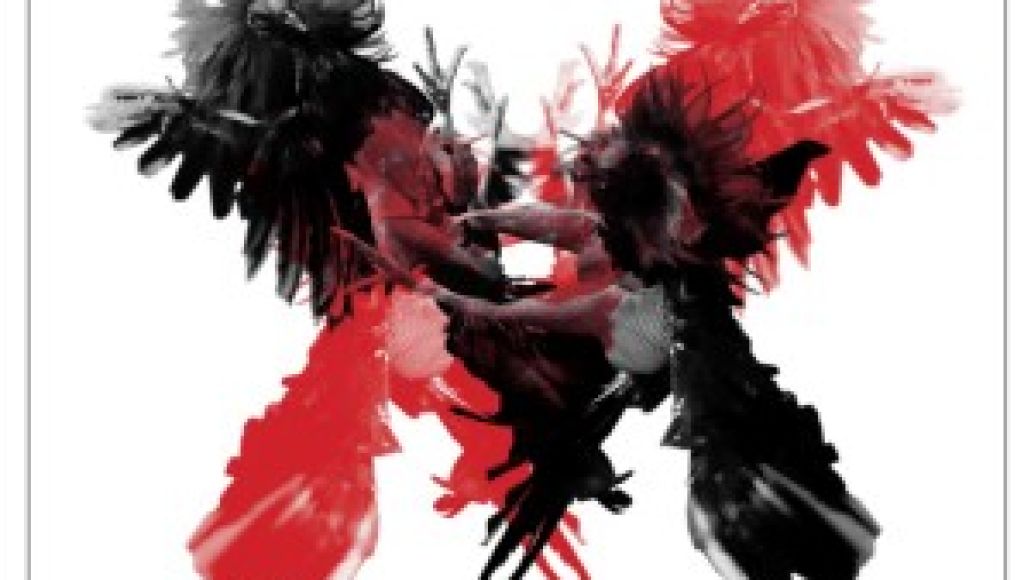 The band will celebrate the release of Only By the Night on Tuesday, September 23 with a show at Webster Hall in New York City. After wards, Kings of Leon will then head out on a North American tour for the rest of the fall before heading over to England for a month of dates in December, which includes a headlining gig at Wembley Stadium. “Indie” rock group We Are Scientists, Georgian garage band The Whigs and Montreal alternative band The Stills will split opener duties

Check Out: Kings of Leon are on fire