Here we go again, CoS readers! Things got pretty interesting last week when good ol’ Michniak decided to call the King of Grunge a pussy. Well, this week seems to be a little tamer. He’s on the defensive side and if you know Russ, he loves his electronic music. How about we make this a ‘lil wild, eh? 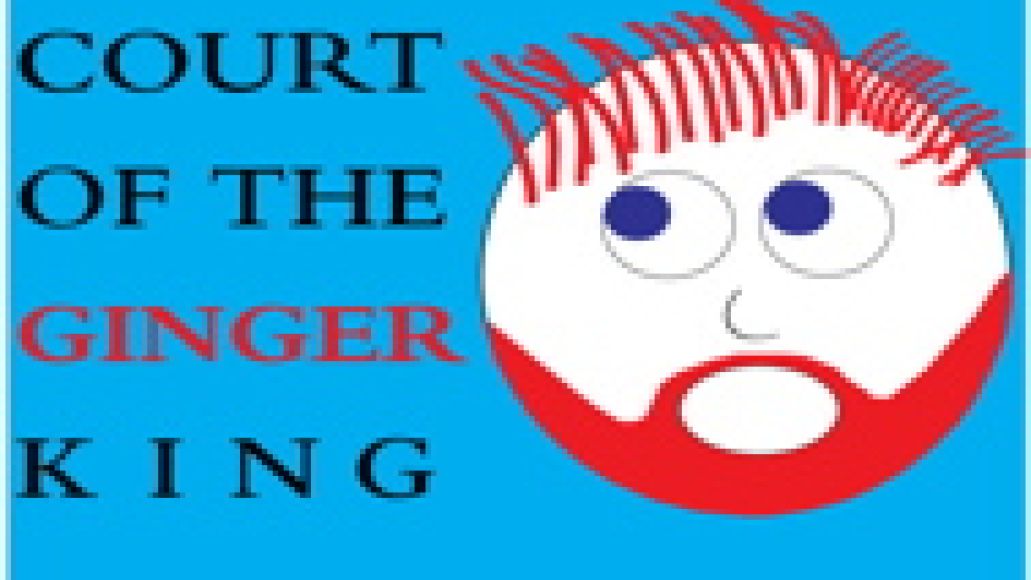 I am a global citizen. I respect other people’s heritages, I strongly relate to my heritage. I love being in on jokes. I love experimentation in music. I love any efforts that stretch the medium of music. I love electronic music and to certain extent, techno.

So, what’s your problem?

The majority of music listened to across the globe isn’t the new CSS album, it’s folk music. I don’t mean the Avett Brothers, I mean tunes that have been passed down from generation to generation. Most people across the globe live simple lives and listen to simple music of their people, just like us in the States. They have songs that speak of historical tales and tell stories of the struggles of their people. They will work a hard day in the fields during the week or struggle at some low paying job, making shit for us to buy.

Guess what they do on the weekend? They enjoy some fucking electronic beats. They don’t get the irony, political statements, or sappy shit in American music. They want something to dance and unwind to. How can you sit on your high horse smoking Camels and drinking PBR and look down on the world? 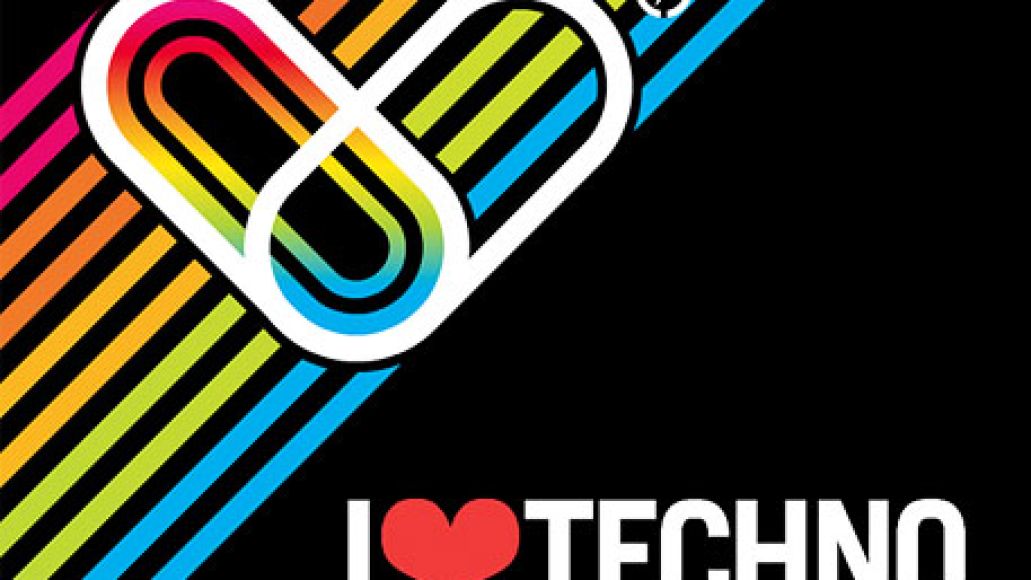 Techno provides a release for people living in countries where life is hard. Sure they have tourist attractions for Americans and stuff to do, but when they party and drink, they want to have fun and enjoy a nice steady beat. Why make fun of them behind their back?

Here’s another thing, most electronic dance music or techno creators are completely in on the fucking joke. Have you ever actually listened to some of the lyrics of a techno song or euro dance hit? They are either: A) hilarious over the top lyrics about sex or B) completely nonsensical, random humor. Why not give them the credit they deserve? It’s harder than you can imagine: small bands across the country can write anti-government diatribe songs with power chords and sappy vocals, but can they make a drum and bass song with vocals from Young Frankenstein (check out the band Pendulum)? I seriously doubt it.

The fact of the matter is, outside of a small section of rap music, electronic musicians are the only ones skilled enough to make people laugh.

Speaking of something that makes me laugh, haven’t the hipsters out there realized how much of their music is influenced by dance music?  Kraftwerk and Can were electronic music pioneers who have influenced euro dance and techno all the way from Paris and bands like Justice all the way to old Detroit house music. Kraftwerk’s biggest hit “Computer Love” is sampled in songs from Coldplay and underground darlings Glass Candy. Rappers have been sampling Kraftwerk for years and James Murphy aka LCD Soundsystem drops a Can reference in “Losing My Edge”. The pure disregard of dance music and techno is like thinking your 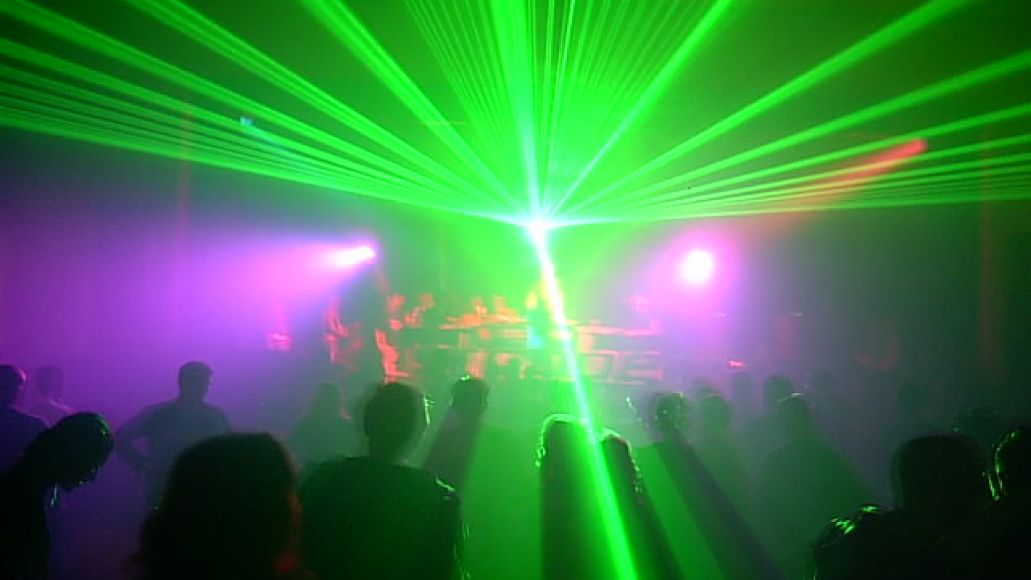 grandmother isn’t your style, so there is no need to acknowledge her.

But everyone should acknowledge and respect experimentation and things that stretch music. Jazz music brought us improvisation, Blues brought soul and passion, Pop brought melodies and harmony, Rock brought us aggression, Metal brought us depth and technical prowess, Punk brought attitude, Electronica and Techno brought us samples, looping and an independence from organic and natural instruments.

Some people see that as a negative. They say music should be pure and only rely on natural instruments. Are you reading something right now on a monitor? Did you see a movie in the last six months on IMAX or one that was shot on Digital Video? A computer screen isn’t the intended way for words to be read. Bits and pixels weren’t the original way to show images. Somehow, music isn’t on the same level as words and images? Sounds like bullshit to me.

I am not saying that everyone should love electronic sounds or drum and bass. I don’t want you going to raves and dropping ‘E’ (unless you are a lady, in which do) but next time someone walks out of a dance club or some kid on the street tells you he likes euro dance or techno. Why are you judging? Just because a lesser number of people can’t articulate why a certain kind of music is important or good on a critical level doesn’t make it a lesser genre, it just makes it a genre a few years from acceptance.

So let’s not write off techno, people. If there was no techno or dance, European dance clubs would be playing My Chemical Romance and other Emo bands, and we don’t need to give the rest of the world a valid reason to hate us Americans.

Court of the Ginger King: In Defense of Electronic Music