With all of these nostalgic acts popping up, it’s nice to see someone else take it to another level.

Chris DeMarc’s style is lodged somewhere between Peter Frampton and Buffalo Springfield, without a talkbox.  With classic rock and 80s seeping through, he would have fit well into a tour with the likes of Boston, and this man is truly comes off as comfortable in his own skin. 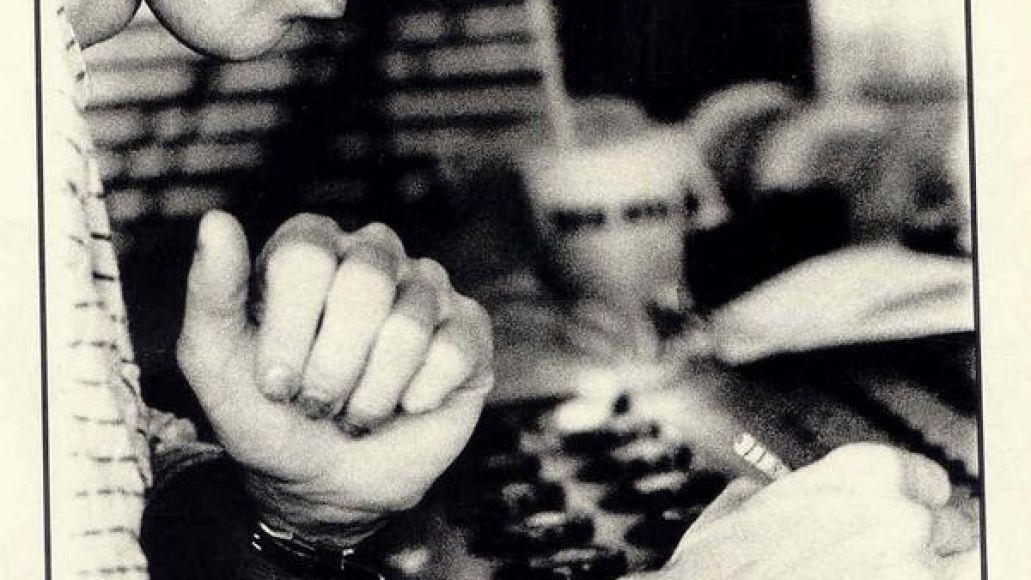 Pure positivity pours out of this man’s music – with Styx-like bombast in the chorus for “Sail Away”, and a David Gilmour-esque atmosphere present in “It’s Inevitable”.  The only unfortunate factor is the nostalgia being overly present, to such an extent that it’s hard to believe DeMarco never played in a cover band sometime during his career.

As a frontman for the group Riff Raff, formed in 1977, he has had a taste of the rock star life for a few decades, but as a solo artist, he brings a more adult contemporary signature to his style.  Personally, I think it suits him – but what do I know, I was born in 1984.

His album, Lost and Found, consistently “weaves together past and present” with appearances from members of bands such as Steppenwolf, Cowboy, Alice Cooper, and even Lynyrd Skynyrd.  The 70s and 80s sound shine through on this wonderful album, and for a fan of any band mentioned in this article – DeMarco will make you feel right at home.