Deftones: people either love em or hate em. I’ve never met a person who casually listens to this band. I am one of those who love these boys from Sacramento. Thumbing through their impressive catalogue of albums, there is not one which stands out as better than the next. Although many fans were quick to dismiss their latest effort, Saturday Night Wrist,  I felt it to be a great listen front to back. Many fans were quick to shoot it down without spending time listening to the softer sides of Chino Moreno and co.

With a new album due out before 2008 ends, titled Eros, Deftones have been working tirelessly to return to their heavy metal roots. Gone is the massive production with layers and layers of effects, making a return to initial Deftones albums the boys recorded Eros material garage band style. Countless hours in the studio during Saturday Night Wrist almost split the group up due to many constraints with producer Bob Ezrin, but with Terry Date back at the helm there should be no problems with production for Eros. 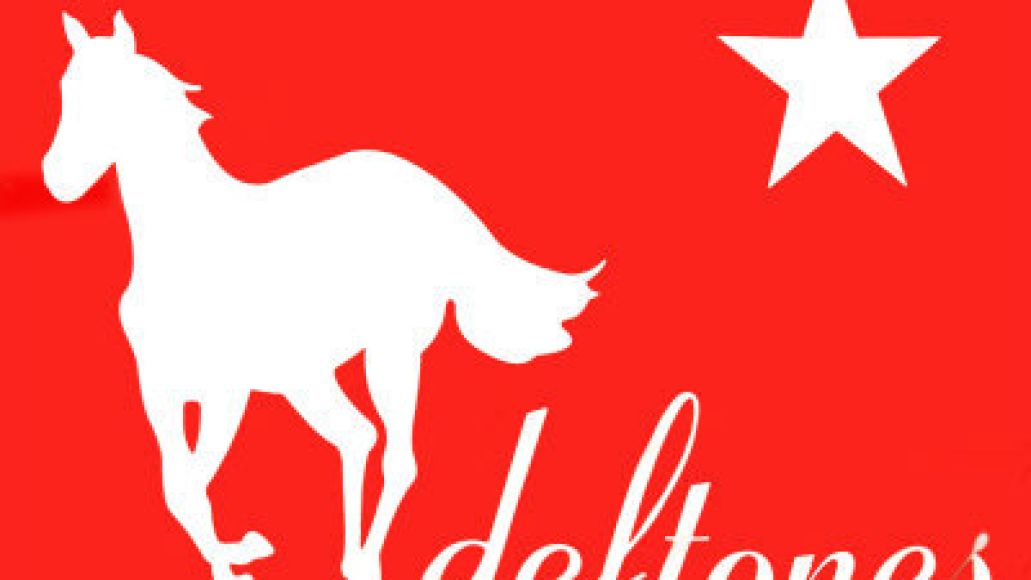 Regardless of the future album, Deftones will undoubtedly still continue to thrill and deafen crowds around the world. I’ve seen them five times previously and still believe them to be one of the loudest live acts still touring. Moreno’s vocals are always clear, concise and pitch-perfect while lead guitarist Stephen Carpenter brings the thunder with his heavy distorted strings. Behind the kit sits the monster: Abe Cunningham. Without a doubt the most entertaining drummer I’ve ever seen live. Jumping out of his seat with every symbol smash, broken drum sticks covering his kit, and his massive mop of hair furiously banging about. When Cunningham hits his skins, you feel it in your soul, hitting his drums as if they stole his lunch money. There are many great drummers around these days, but few compare to the aggression and energy that Cunningham brings to a live show. Throw in the 4 foot long dreadlocks of bassist Che Cheng, his amazingly rapid finger picking and Deftones still bring a whole lot of energy.

For those of you who are undecided about Deftones music, do yourself a favor and attend their live show. Many things will happen to you at a Deftones show: your adrenaline will skyrocket, your ears will ring, and your shirt will be soaked in sweat. Without further ado, I give you two Deftones clips from Australia’s Big Day Out in 2003. Moreno is a true front man who cares about his fans, just watch him during “My Own Summer”, where he stops singing to let a fallen mosher up from the pit.