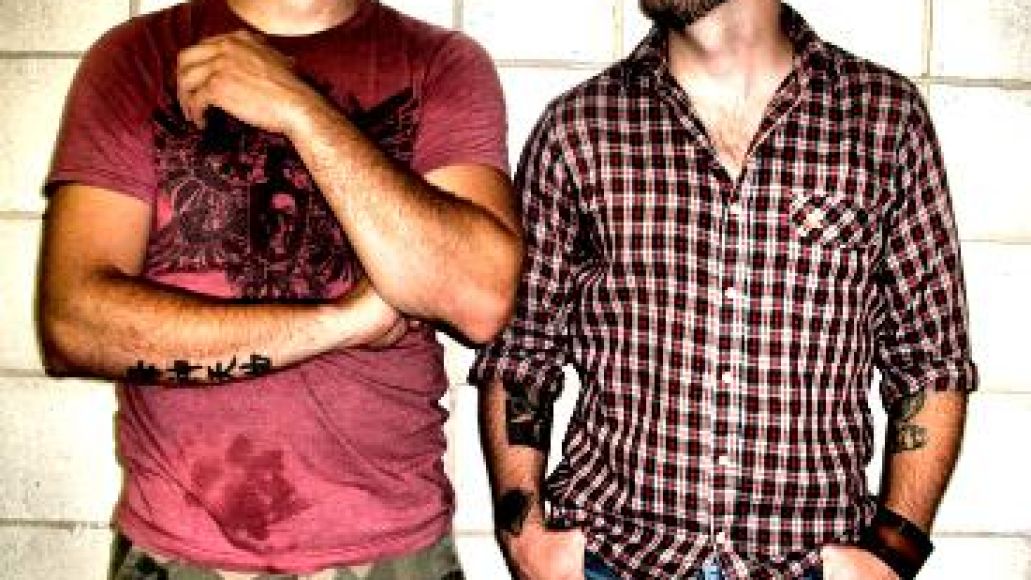 The duo mixes grunge music with metal, forming a unique sound that helped create a pleasant atmosphere the other night. It’s obvious that the band draws from a lot of influences, new and old, but it’s hard to ignore their strong ties to the grunge era shown in songs like “Learn Not To Lie” and “Crazy Natas.” At times, Tuberville’s vocals even managed to sound like Pearl Jam’s lead singer, Eddie Vedder, with that same droney, remorseful lug to them.

Midway, the band stopped to sort out some technical difficulties they were having due to an amp failure. Miraculously, the band was up and playing again within 15-20 minutes, presumably with a new amp. In the end, the set lasted just under an hour, in which they played the majority of the songs from their new EP Learn Not To Lie, which is available for $5.00 on MySpace.

As for the technicalities, Bearhead formed last April in Tallassee, AL and is currently unsigned. The band was formed in hopes of “making a difference in this lame world of echoes called rock radio,” claimed Tuberville. Bearhead is certainly a band with passion that hopes to get people excited about what they love doing, because they are having so much fun.

Check Out:
“Learn Not to Lie”

Bearhead's journey around the South (9/13)