Tonight, stars flooded Paramount Pictures Studios in California, where the 2008 MTV Video Music Awards took place. There were some surprise wins (e.g. Britney Spears’ for Best Video of the Year? Nice.) and some other things that probably happened, but we were “too busy” to watch. Among the glitz and the glam, one artist managed to steal the spotlight, but given his acclaim, was it really such a surprise? 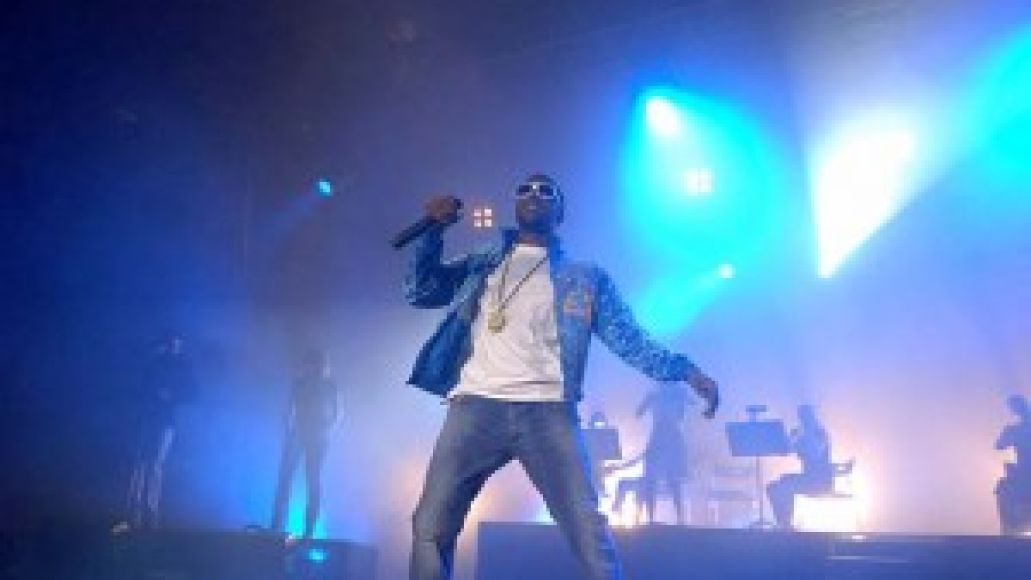 A week ago, we reported that Kanye West has some big plans ahead, which includes a new single and an album. While the single, “Love Lockdown”, debuts tomorrow, West introduced the song tonight at the tail end of the award show. Complete with a neon heart, West did the whole thing alone and between the beat and the chorus’ hook, it sounds pretty hot.

One thing that’s sure to be on every fan’s mind: Is this follow up to 2007’s Graduation going to feel rushed? My thoughts: I don’t think so.