Earlier this month, The Raveonettes announced their intentions to release four new EPs and subsequently kicked things off with The Raveonettes Remixed. Three weeks later, the the duo of Sune Rose Wagner and Sharin Foo has unveiled EP # 2, Sometimes They Drop By. Only this time around, you’ll have to pony up $3.96 to dabble in the fun. Either that or stream it via Spinner.com.

And while we’re talking Raveonettes, Consequence of Sound would like to congratulate Sharin, who recently celebrated the birth of a new baby girl on September 13th. 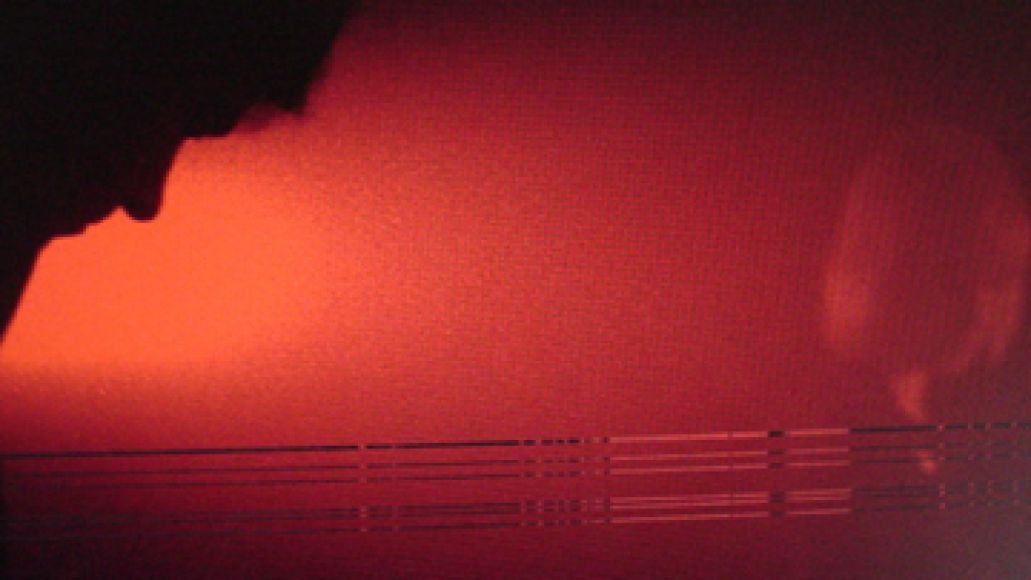 Check Out: The Raveonettes' EP #2