A few weeks back at Chicago’s Abbey Pub, hometown favorites and local music scene supporters Slow Gun Shogun took the stage for what turned out to be a blistering headlining set. For a Sunday evening, the Abbey Pub blitzed with the wonders of Nashville’s own Six Gun Lullaby and Indiana’s Fil, but it was Slow Gun Shogun’s performance that came in through the clutch and gave the Chicago citizens a wonder for their money and made the tail end of the weekend worth it. 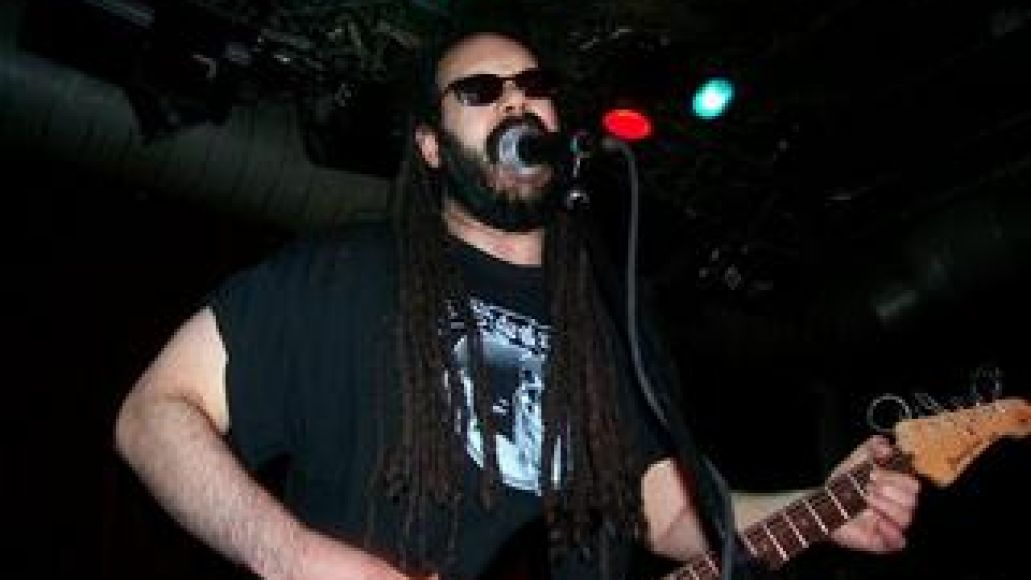 Between sets, I was able to sit down with Slow Gun’s creative genius AJ Martin and got to hear his thoughts not just on music and Chicago, but what it means to create art and how to live in the world. As you will see, the fearless frontman is without a doubt, well beyond his years. But don’t take my word for it, check it out below…