I may as well note from the onset that yes, Teddy Thompson is the son of Richard and Linda. But while his parents always seemed to aim for a particular folk-rock niche, Thompson aims high, drawing up broad songs for the masses. His releases have run the gamut from low-key folk to adventurous pop to an album of rockabilly and country covers (last year’s Upfront and Down Low). His latest stab at mainstream success is A Piece of What You Need, which recently debuted at #10 on the UK charts. 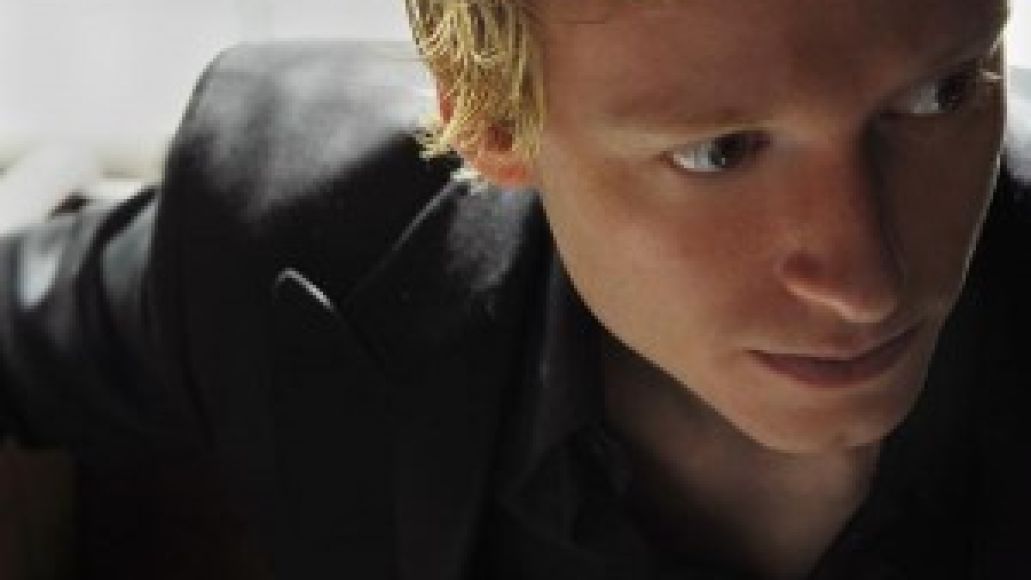 Thompson is blessed with a croon that recalls Ron Sexsmith without the warble.  His songs range from rockabilly raveups (as evidenced by his covers of Elvis Presley and the Everly Brothers) to quiet piano ballads that recall fellow rock child (and occasional collaborator) Rufus Wainwright. The most impressive thing about A Piece of What You Need is its dense production. Lush touches such as the roller-rink organ on “In My Arms” or the skittering rhythm track of “The Things I Do” recall the flourishes of Josh Ritter or even Andrew Bird. In light of his past work, I was expecting a dusky, late-night snoozefest, but this record in particular delivers the complete package: excellent singing, songwriting, and production.

Just as Martha Wainwright has set out to distance herself from her famous father with her signature neurotic noir, Teddy Thompson is uninterested in riding any coattails. The polish on his recent work may cause the indie set to steer clear, which is a shame, because his latest album shows unexpected depth and establishes him as a talent in his own right.