With the underlying rise of math rock and various alternative bands taking on lengthy songs lodged between artsy and overly so (think Mars Volta), this article is meant to do two things: remind and reward.

The reminder is simple in that I distinctly remember my old friend Reuben inviting me to his mom’s house for a musical meditation of sorts. I can’t divulge the nature of any substances involved, but I can say that Tool’s Lateralus is one of the finest albums ever created, and that afternoon in 2001 I was graced with a music video that brings new meaning to the term “surreal.”

Lateralus spawned three singles: “Parabola”, “Schism”, and its title track. Tool was well-known long before 2001 for making videos that pretty much shattered what Peter Gabriel grandfathered in: altered states of instrumentation and visualization, art for the sake of art. Here, I remind the world that the word “Schism,” despite any previous definitions, has since been associated with the song of that name and the band who created it for various reasons. 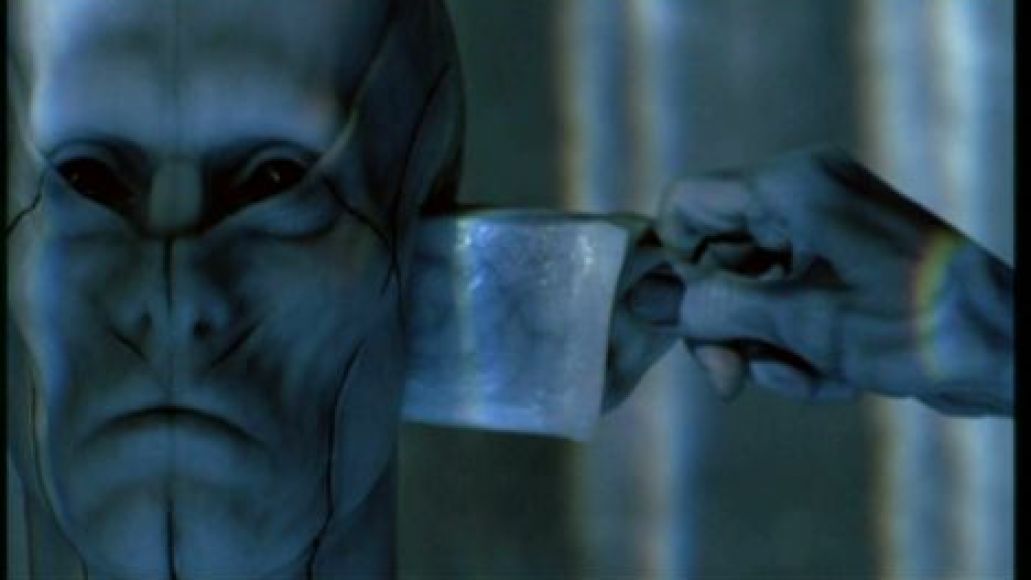 “Schism” is the most well-known track on Lateralus due to heavy radio and MTV rotation (now YouTube).  For musicians, it holds a different sense of originality because of time signatures that (according to Maynard) are labeled as “6.5/8 time.” One is inclined to say that describing the meaning of this song’s accompanied video defies logic, because beauty and the sheer violence of it are truly in the eye of the beholder.

Perverse claymation, unreal CGI, special effects reminiscent of a horror film, and a somewhat extra-terrestrial or dreamlike landscape. Add this to Tool’s epic musical number and you could call it almost mind-bending. Many an acid-tripper has told me of the sensations gained when watching these visuals unfold under the influence. Many a mother has mentioned the obscene nature of the film, though it includes no profanity or sexually suggestive imagery.

Clocking in at roughly seven minutes unedited, the fact that it was regularly aired speaks volumes about both its popularity and its integrity.

I don’t intend to tell you that there are not better music videos to watch or better bands to sink your minds into, but in all fairness I have not seen anything like this before or since (save maybe the video for Tool’s “Aenima”). Maynard James Keenan has a wide imagination – as can be evidenced by his other projects A Perfect Circle and Puscifer. While he is not the sole member of any of these bands, if one were to gain further insight into his mind, the average person would probably lose theirs.

Need more proof to satisfy?  Only one way…watch the video. For those of you who have already seen it, never hurts to run it again.