In the 90’s, music videos were fun. They were innovative, they were experimental, and they really went with the song. Nowadays, nobody really watches music videos anymore, and the television stations that were created for them only throw up clips every once and awhile, and usually during the end credits of another show. Given the lack of audience, directors aren’t so inclined to do something worthwhile these days, unless the artist is really intent on it (e.g. Kanye West, The White Stripes). 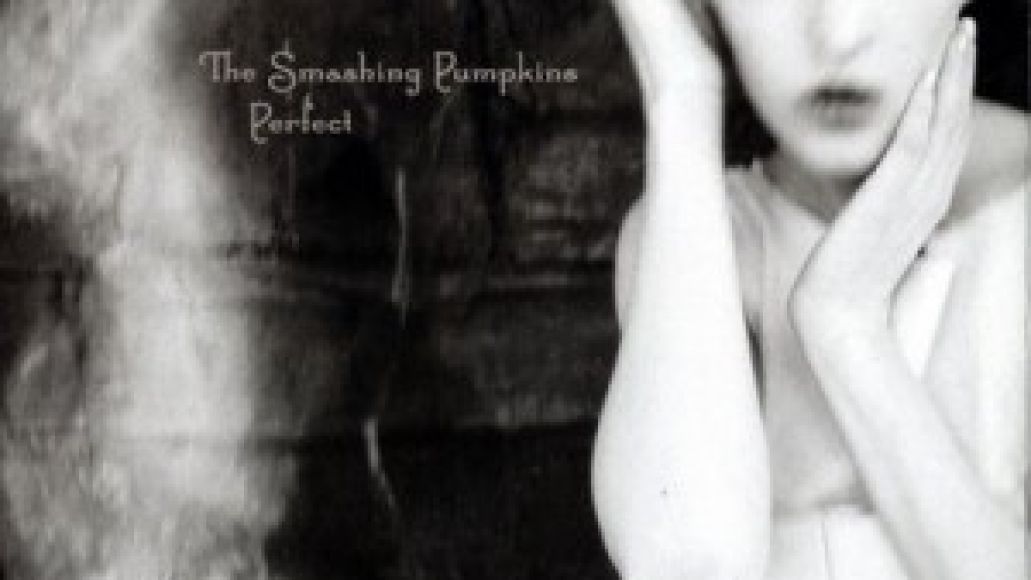 That search engine is marvelous. You can find pretty much anything on the internet, and if it’s not online, there’s usually a reason (e.g. Prince, we’re looking at you). Scaling back some, there are some excellent music videos that come to mind. Anything by Michael Jackson is priceless, Green Day started off strong, and who can forget Peter Gabriel’s stuff? One act that really captured the meaning of a music video, which is to parallel image and sound seamlessly, was the Smashing Pumpkins.

Now everyone will always remember the Mellon Collie era with videos “Tonight, Tonight”, “Zero”, and especially the partying teens in “1979”, but few can recall seeing videos off of 1998’s Adore or 2000’s Machina/The Machines of God. This is unfortunate because both of those albums brought out some excellent corresponding videos, with high production and slick direction. There’s the eerie and rather controversial video for “Try, Try, Try”, the very gothic styled “Ava Adore”, and even the mesmerizing performance video for “The Everlasting Gaze.” One video that always gets swept under the mat is “Perfect”, one of the minor singles off of Adore.

Essentially considered a sequel to “1979”, the video features most, if not all, of the kids that drove around mindlessly and partied ’til dawn in Mellon Collie‘s infamous video. Only now, the teenagers have grown up (sort of), and are dealing with life in what looks to be their twenties. It’s sad, it’s dreamy, but it’s very interesting that such nameless characters really do mean something.

Not to mention, you get to see Billy Corgan in a cowboy hat. Yikes or yee haw? You decide…