Last night, rain, cold wind, and ear splitting fuzz coexisted on what could have been mistaken for a chilly, autumn night in Chicago’s Wrigleyville. Huddled outside the Metro on Clark street, dozens of fans in hoodies and under umbrellas paced together in line, as they anticipated another hair raising performance by UK act, Spiritualized. “I hope I get inside before the acid kicks in,” someone remarked while waiting in line. Dedicated or elsewhere, everyone was under the same impression: this was going to be one hell of a loud show.

Ten minutes after the scheduled “go” time (Metro posts the night’s schedule everywhere in the club), J. Spaceman (otherwise known as Jason Pierce) brought out his warped rock crew, opening with the slow lull of “Amazing Grace” then kicking it up a notch with the wild and eclectic, “You Like You Cheat” off of last year’s Songs in A&E. The stoic frontman stood stage right for most of the show, but generated enough distortion to send himself to the moon. As if the blue lights and thin mist percolating across the stage weren’t enough to sell that image, the floaty alternative rock added even more mystery to the already strange performance. 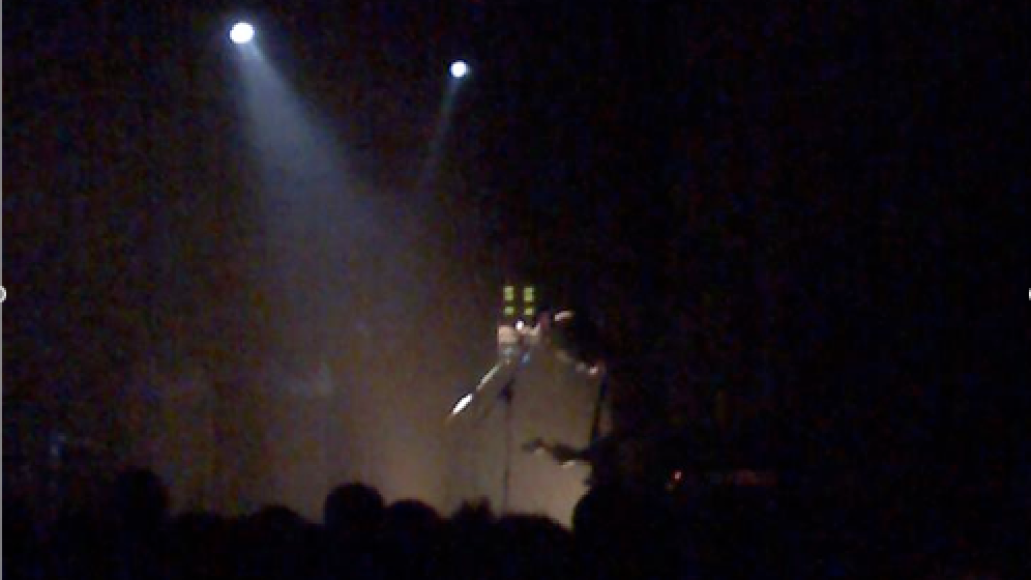 Throughout the hour and a half set, which focused heavily on last year’s Songs in A&E and 2003’s Amazing Grace, the neo-gospel act hardly stopped once. Drummer Kevin Bales consistently kept the beat going, as if to remind everyone not to pass out on the band’s heavy psychedelics. While not a jam band per say, the six something crew performed songs that averaged close to seven minutes each. The crowd seemed enthused 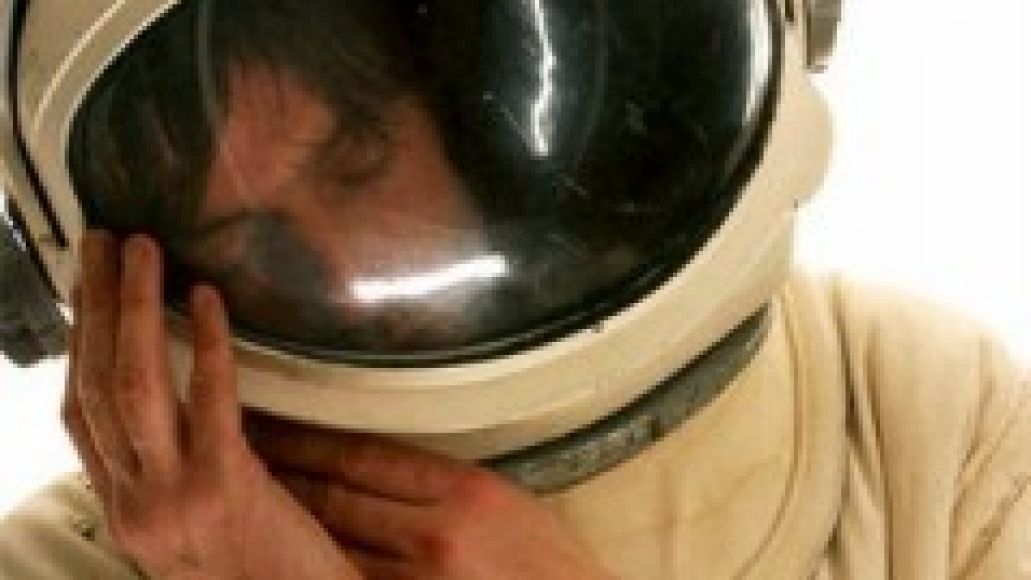 for the most part, though everyone showed more enthusiasm during the band’s “catchy” hits, such as the bouncy “Soul On Fire” or the Jerry Lee Lewis-influenced “Cheapster.”

Similar to the band’s time at this year’s Pitchfork Music Festival, “Shine a Light”, off of 1992’s Lazer Guided Melodies, really owned the show. With gospel-esque harmonies that rival Pink Floyd’s better days, melodic organ parts, and some intricate guitar orchestration, the song is the act’s concert staple. To dismiss it would be a crime, as it really sets the mood for the remainder of the show. One of the things that should be attributed to Spiritualized is that while they can be heavy and topsy-turvy, its the energy within the lighter melodies that’s rather dangerous. These guys can turn up the volume at any time, it’s just the mystery of never knowing “when” that makes such a set so alluring. And for those under the influence, it’s a trip for the cards.

One surprise of the night included a heart breaking performance of “Ladies & Gentlemen We Are Floating in Space” that seemed to end a bit abruptly. The introduction to the song was very different than its studio version, off of the 1997 album of the same name, but everyone sang along and there were probably tears present. As if to hold this moment, Spaceman seemed to never stop singing, colliding right into the riff rocker “Come Together” and a louder than usual rendition of “Take Me to the Other Side.” Following the artful construction of sound, the distorted choir left the stage. 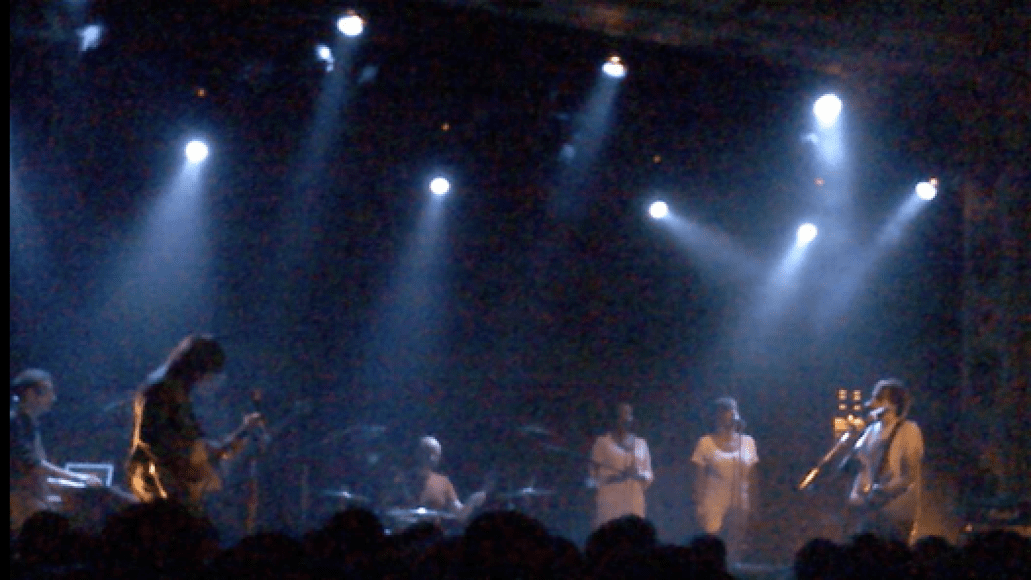 People seemed shocked to see the band come back, despite the Metro staff picking up mic stands and still setting up shop. The band followed suit, however, with an encore of “Lord Can You Hear Me”, the fitting closer from the band’s 2001 album, Let It Come Down. It was a little slow, compared to the righteous jamming only moments beforehand, but as stated, it seemed fitting.

Considering the balmy underbelly of the venue, the cool night air felt great outside. No longer present was the rain, only the cool mist of a Monday night. Fans poured out in troves, blessed by the UK outfit, and empowered by a drive that came from someplace subliminal. As the frontman’s surname suggests, it was something “out of this world.”

Special thanks to NYmag.com for feature image.