Remember those four cowboys from the 80’s and 90’s who claimed to be from hell? They were called Pantera, right? If you can’t sense the sarcasm, hit yourself in the head with a large hammer. Easily the greatest metal band of the 90’s, Pantera brought the genre to the next level. While Metallica and Megadeath began the massive thrash metal movement in the 80’s, Pantera was there to carry the torch in the 90s.

When Vulgar Display of Power was released on February 25, 1992, fans were not only blown away by its legendary album cover, but the increase in aggression that was discovered upon first listen. Many changes to Pantera’s musical approach changed on Vulgar, most notably with Phil Anselmo. On this album, Anselmo’s screaming became more melodic as opposed to Cowboys from Hell, where he focused more on vocal delivery. This ‘power groove’ thrash style would define Pantera until its eventual break up in 2003.

Believe it or not but Pantera began as a ‘glam-rock’ band in the eighties. ‘Dimebag’ Darrell was ‘Diamond’ Darrell back then and the boys showed a striking resemblance to Bon Jovi and Motley Crue, at least in terms of appearance. With the hiring of a new lead singer in 1987, cue Anselmo, the band traded in the spandex for ripped jeans. But instead of blasting Van Halen and Kiss during drinking sessions, the band begun ripping through Metallica’s Master of Puppets and Slayer’s Reign In Blood. In 1990, Pantera combined these influences to create its major label debut, Cowboys from Hell. Received world-wide as yet another fantastic thrash metal band, Pantera began their own highway to hell. 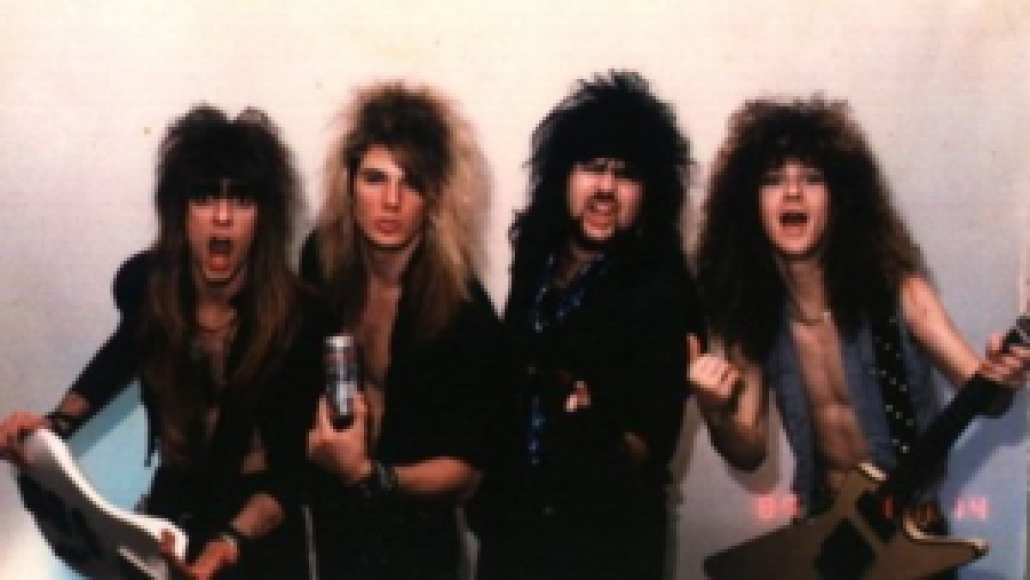 By the time Vulgar was released, Pantera had developed a cult-like following. A trail of beer cans and empty Jack Daniels bottles was strewn across the world. Their legendary partying became as big as its sound, and still to this day, the band’s t-shirt sales are among the top of all-time. Regardless of its popularity, Pantera always produced fantastic music. Even when heroin took hold of Anselmo and the band was hanging by a thread, they still managed to release The Great Southern Trendkill (1996) and Reinventing the Steel (2000).

Unfortunately for myself, I was born in 1983 and would have been too young to accompany my brother to those legendary, early 90’s Pantera shows. Nowadays, I crave any live material from one of the greatest live bands ever. It all sounded great: ridiculous solos emanating from Dimebag’s signature Dean Razorback guitars, the thunder from his brother Vinnie Paul’s double kick and Rex Brown sneaking in his striking bass solos. Not to forget Anselmo, who is still one of the most quotable and entertaining front men, having seen Down in 2001 at Ozzfest, I was unaware that someone could say “fuck” 600 times in-between 12 songs.

On the subject of Anselmo’s stage banter, some personal favourite quotes include: “I have a big dick” and “I wanna see you smash your fucking head until your fuckiing brain fuckining pops out.” High energy adrenaline and mosh pit fueled testosterone at its finest, Pantera caused more noses to bleed in the 90’s than the Philadelphia Flyers did in the 80’s. Anyone who has been to a Pantera show always brags about how loud and overpowering they were. Sadly, we will never be able to experience this power again (R.I.P Dimebag), yet the band’s legend lives on through those who witnessed their concerts and us sorry souls who can only imagine what might have been.

Turn on those creative minds, ladies and gentlemen…