Now well into the first decade of his acclaimed music career, Ben Kweller finds himself in the third stage of his ever-developing style. After finding limited success as a bleached hair teenage frontman for the Nirvana-like grunge band Radish, Kweller choose to trade his blond locks and distorted guitar for fatherhood and three albums worth of pop masterpieces in the third millennium. Now at the age of 27 and a slew of piano-rock pop gems under his belt, the Texas native took to New York’s Bowery Ballroom last evening to introduce his diehard fans to a brand new sound.

To be fair, Kweller’s take at the alt-country genre may not be permanent – he has stated his intentions to record another pop/rock album at some point in 2009 – but as of now, the singer/songwriter currently finds himself invested in a collection of warm, twangy Dixie selections that will soon make their official debut on his forthcoming studio album, Changing Horses, due out early next year.

For those unaware of Kweller’s latest incarnation, the appearance of the familiar faced musician entering onstage with an acoustic guitar slung around his neck, while his backing bandmates turned to their respective instruments and unveiled things like steel guitars and jazz brushes, it quickly became evident that this would not be the same Ben Kweller performance that has come to define the musician’s career over the last 5+ years.

The first chords of the Johnny Cash-like “Wantin’ Her Again” all but reaffirmed this notion, setting the stage for an 80 minute performance heavy on the slide and light in the pop. Composed mostly of selections from Kweller’s upcoming album and the recently released tour only EP, How Ya Lookin’ Southbound? Comein…, the Texan offered up some southern goodness with a set mixing a Dylan, alt-country feel with heart-warming lyricism, dabbling in everything from catchy anthems (“Fight”) to sweet love ballads (“Things I Like To Do”), all while maintaining that one-of-a-kind Kweller innocence. 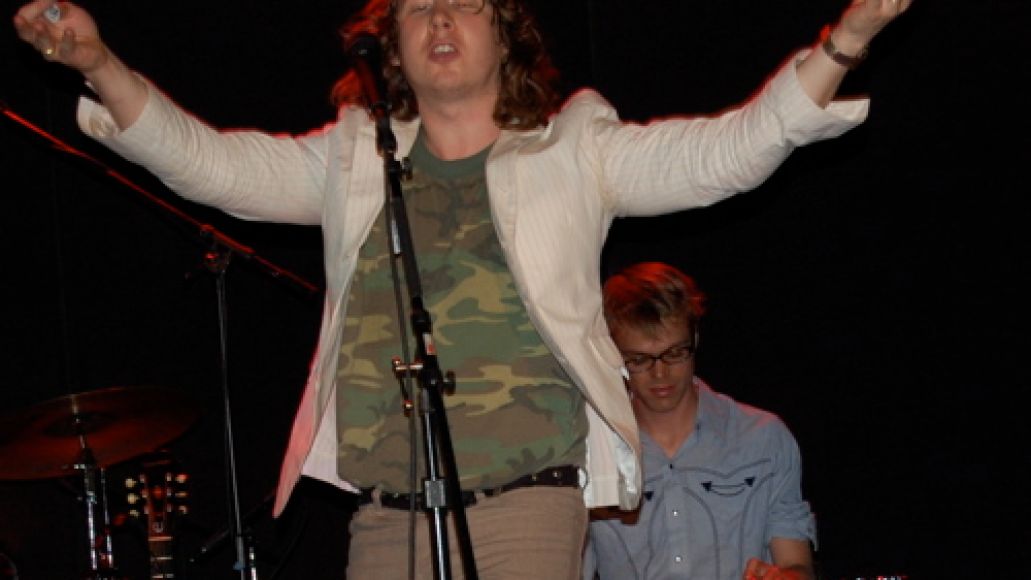 Though there were no instances of a hoedown, the audience embraced Kweller’s new found country roots with open ears, even when they made their way into some of the old favorites. While the stripped down set had little change on subdued selections like “On My Way” and “Family Tree”, the band wasn’t afraid to tackle the norm electric-heavy selections like “The Rules” and “This Is War” either, which in end, actually proved to be some of the evening’s biggest highlights. Kweller’s expedited strumming increased the fire and passion on both songs and ultimately, matched if not exceeded the energy of their normal renditions. By the time “Penny on the Train Track” resonated from Bowery’s speakers, a fire had been lit, one which saw the diehards bouncing around with the same enthusiasm of past tours, while their fearless Texan dabbled back and forth between guitar and piano to produce one brilliant performance to close out the evening’s set.

While the success of Kweller’s decision to put a pause on the pop remains to be seen, at least from a commercial standpoint, the enthusiasm and musicianship dished out at the Bowery Ballroom on Friday evening brought a bit of warmth amidst a frigid, dark night – the type of sincerity and innocence that has propelled Kweller’s career for a decade now and will remain too no matter what direction he chooses to take. 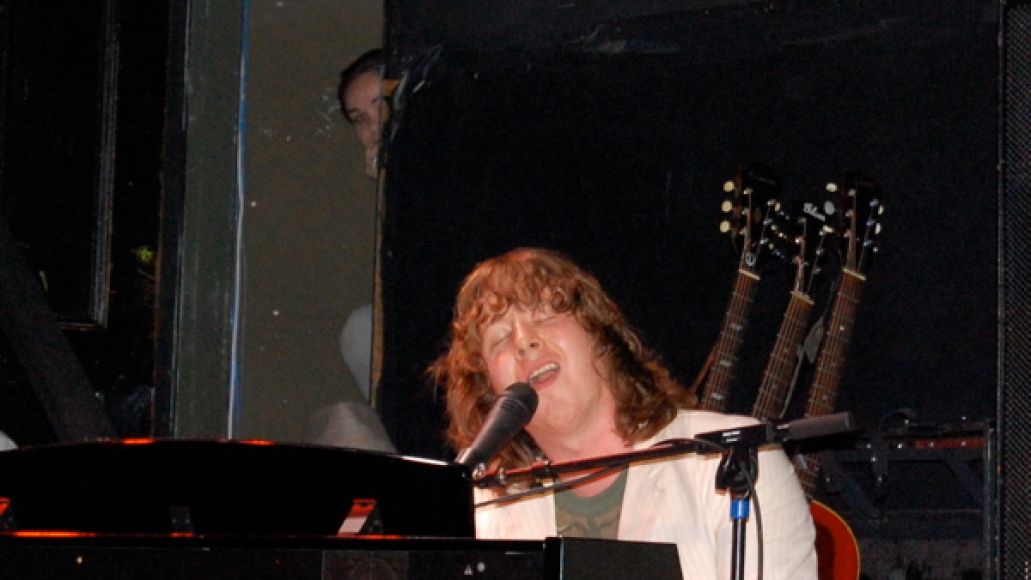 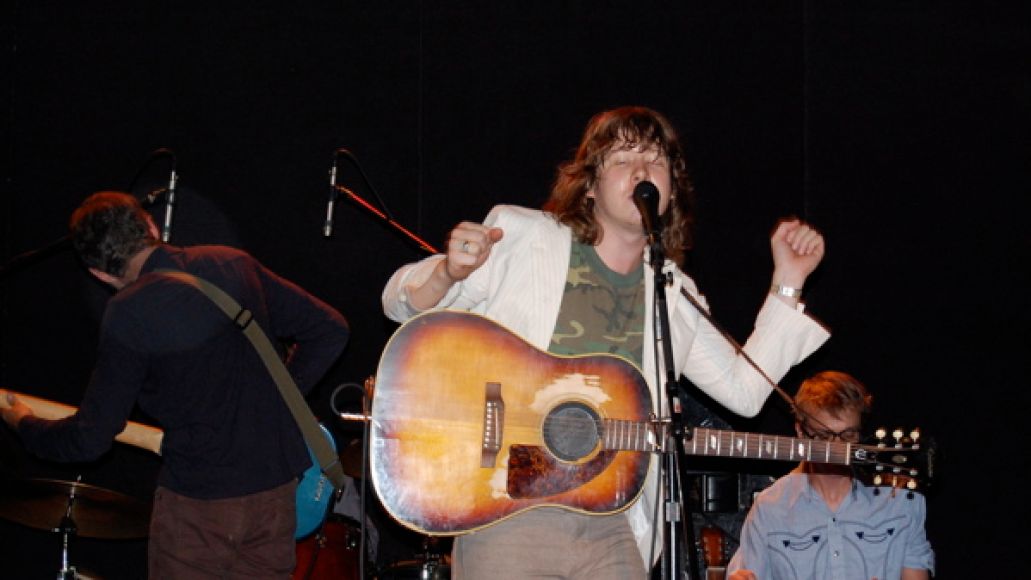 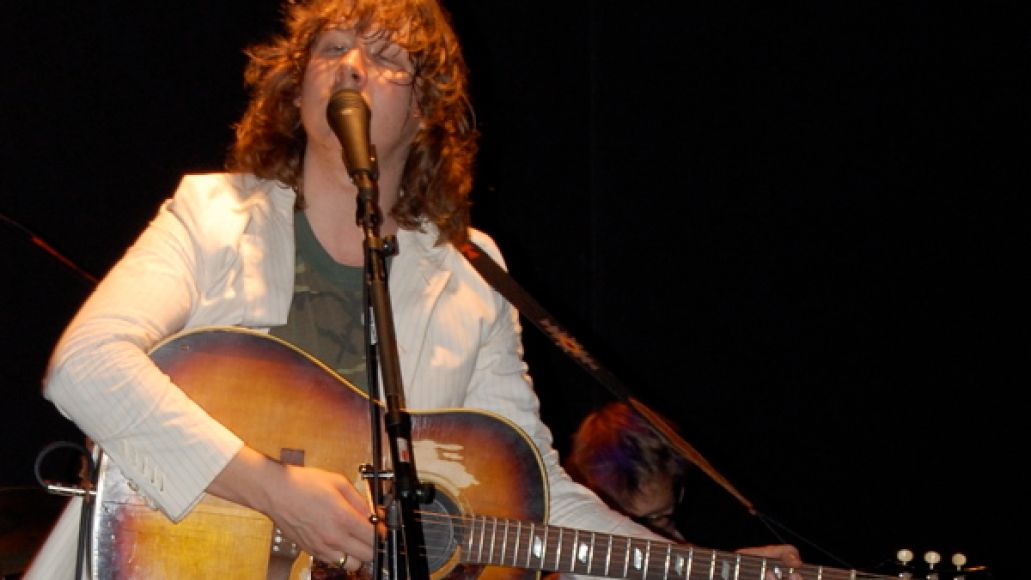 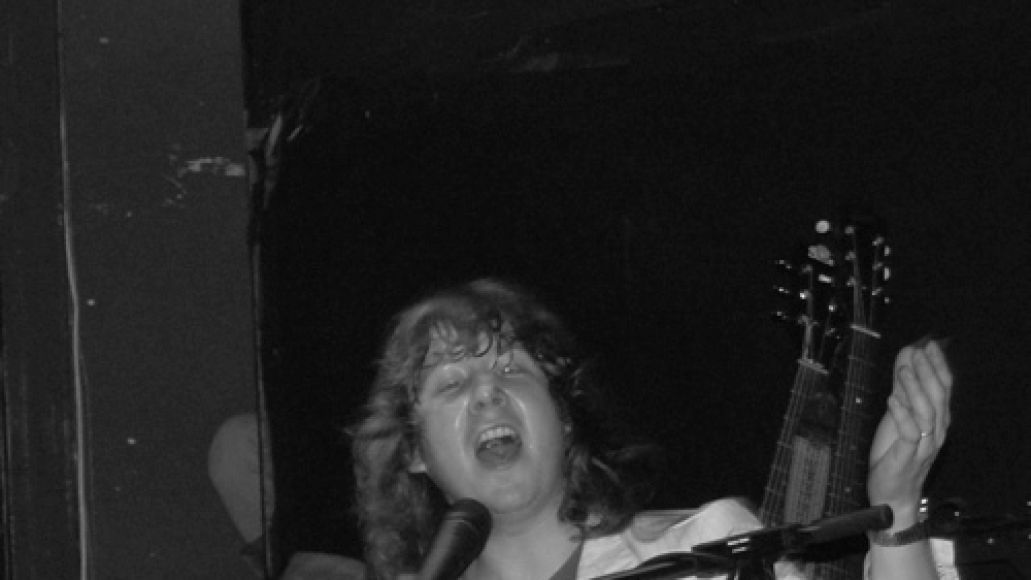 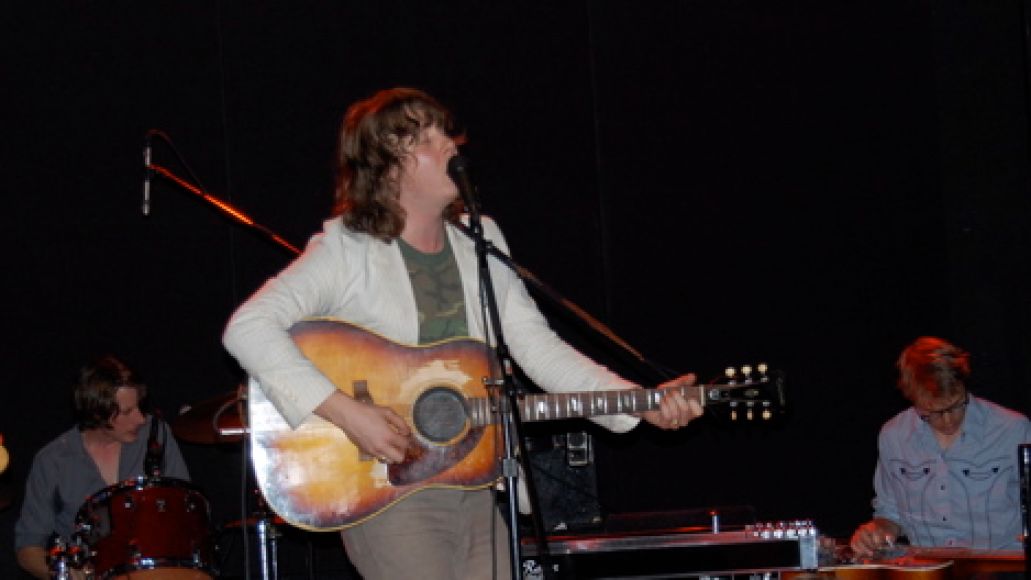