With the exception of a few lucky southerners, the cool sounds, overwhelming crowds, tired feet, and everything else the 2008 summer festival season brought with it, are now but all distant memories. The stages have been disassembled, the bands have moved onto smaller, much more intimate venues, and no matter how hard we try to prevent it, our three-day pass wristbands are now deteriorating before our very eyes.

But before depression sets in, we’d like to point out that there is never really an off season when it comes to music festivals. Sure, most of this year’s have come and gone, but planning for a few of next year’s earlier festivals are well under way. What’s this mean for you? Well, just sit back, relax, and enjoy what surely will be a wild winter of announcements and rumors. Of course, this just means more work for us, but hey, we’re not complaining.

Usually, our constantly updated, critically acclaimed FestivalOutlook.com will have you covered for just about everything. But sometimes, we like to provide nice little summaries – in post form – just in case you may have missed something. This is what this post is. Cool? Cool. 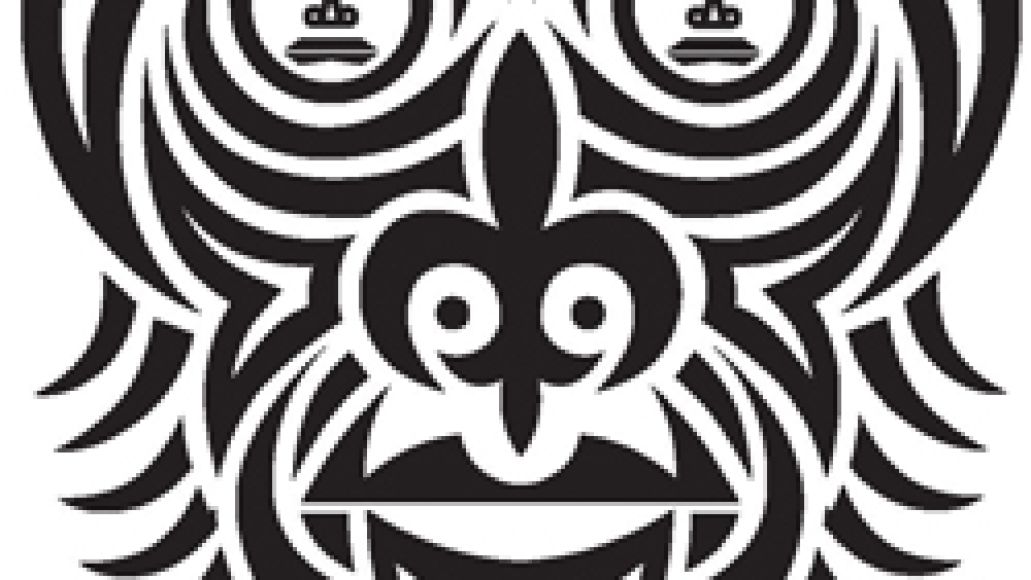 Before we discuss 2009, as mentioned, there are a few festivals remaining before we can close the book on 2008. Most are in the still pleasant south – the Voodoo Music Experience, Fun Fun Fun Fest, and Anti*POP Festival just to name a few – while the latest edition of the CMJ Music Marathon will overwhelm New Yorkers with an unfathomable number of viewing options at the end of October.

The status for a few festivals, such as Bang! and The Echo Project, still remain unknown, but we’d be willing to bet that considering there are less than three months left in ’08, neither of these will be taking place anytime soon. Add into the equation that Bang! doesn’t even have a working website anymore, and well, maybe it’d be better to refer to it as Boom instead…

Once these final few finish up, we’ll have a brief break from scenes of 60,000 people gathering around four stages, while 100 of music’s biggest names perform awe inspiring sets among blistering temperatures and overpriced water. But don’t worry, come March 6, 2009, we’ll be back at it all over again.

On that day, the seventh annual Langerado Music Festival will officially kick the new season off. Only this 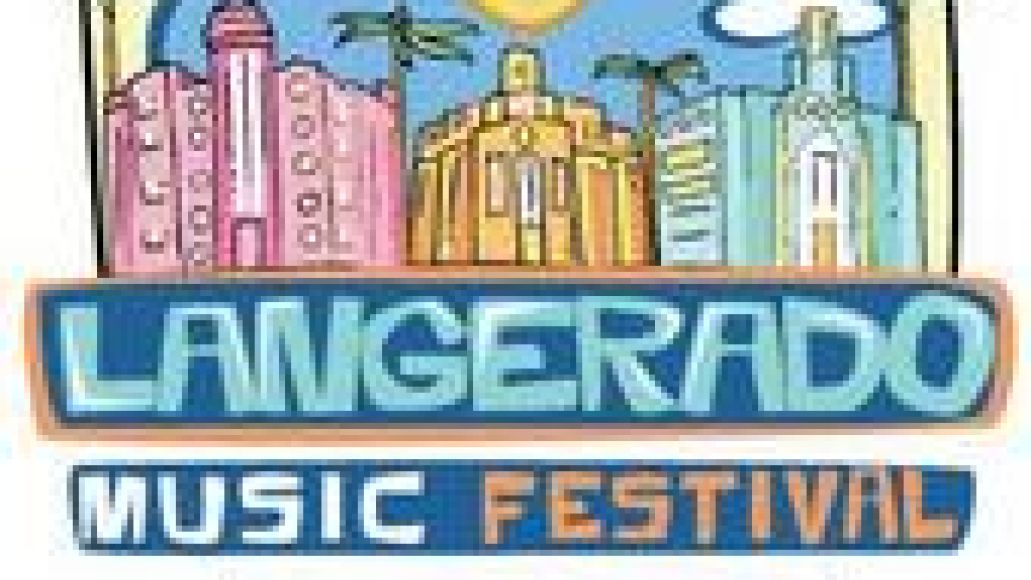 time around, the Florida based festival will call Miami’s Bicentennial Park home. The lineup will apparently be “fresh,” but so far, aside from a few questionable rumors, we only know one confirmed name for sure:  Robert Randolph and the Family Band.

Two weeks later, the music portion of South by Southwest 2009 will officially get under way. While lineup announcements are still a few months down the road, based on past experience, it’d be safe to assume that those who head down to Austin between March 18 and 22 may want to stock up on caffeine thanks to all the official and unofficial options that will be presented at them.

Coachella and its younger sister, who is all mixed up in that country music, the Stagecoach Music Festival, have also announced their 2009 dates. Coachella will go down a little earlier than in year’s past, April 17-19 to be exact, while Stagecoach, which actually already has a couple confirmations, will take place a week later, April 25-26.

Other festivals currently offering 2009 dates include West Palm Beach’s SunFest (April 29-May 3), the New Orleans Jazz and Heritage Festival (April 24-26 & April 30-May 3), and Memphis’ Beale Street Music Festival (May 1-3). And if you believe Alpha & Omega Services, aka the guys who ride around on horses making sure everything is swell, Bonnaroo will take place between June 11 and 14, while Rothbury will call the Fourth of July weekend home. 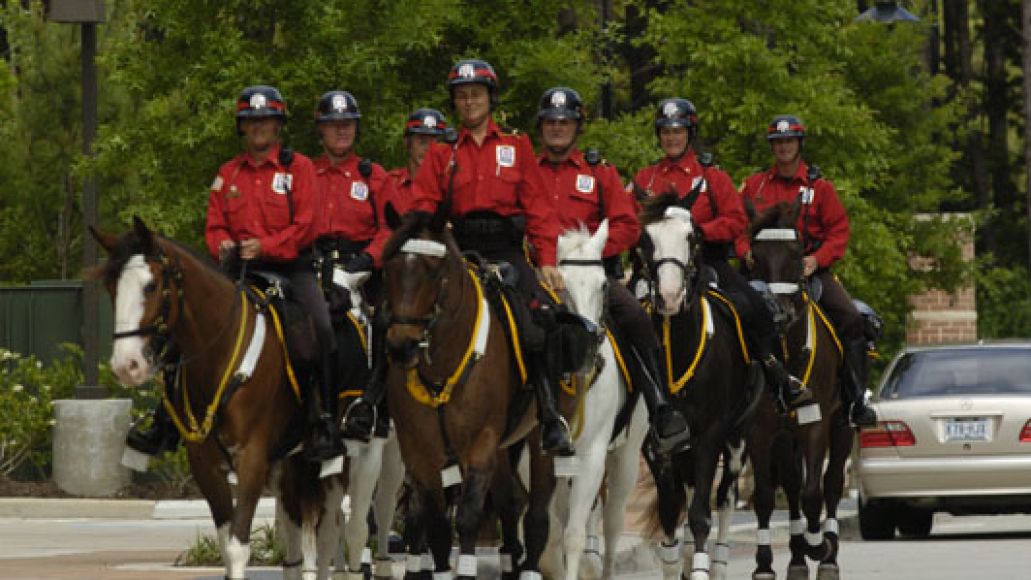 In other words, it’s time to start picking up those 2009 calenders and saving any loose change around the house. Before you know it, Prodigy someone will be taking the stage of Indio to serve as Friday’s night headliner.

As always, keep checking both Consequence of Sound and our FestivalOutlook.com for all the latest rumors and confirmations.