Let’s be honest, we all love lists. Simplifying complex ideas into a ranking system is just fun, no matter what the subject may be. Therefore, COS has decided to rank random things in a feature we’d like to call, List ‘Em Carefully. Debates will ensue, but isn’t that the point?

This week it’s all about beards. We all know that music is just better when the guy who wrote it has some sweet facial hair. I know this excludes the ladies, but quite frankly, the world isn’t fair (I’ll do one on breasts sometime, okay?). Only us guys can grow a beard (with some exception to this rule), and thus, only us guys can make awesomely bearded songs. Of course, it has been scientifically proven that a mouth surrounded by a beard actually improves one’s singing voice, which is not surprising at all, given the wide array of awesomely bearded musicians.

There’s just something about some nice beardage that makes the music all that much better. Thus, based on many parameters, I have compiled a comprehensive, and well researched list of my ten favorite songs by guys who have some serious face fur. The music is quite important, but the beard held most of the weight in my decisions. Keep in mind these are my favorite beards and songs, so I’m not saying it’s the end all be all, it’s just that I’m right.

On with the list, then check out the full playlist after that…

10. “Waitin’ For Superman” -The Flaming Lips 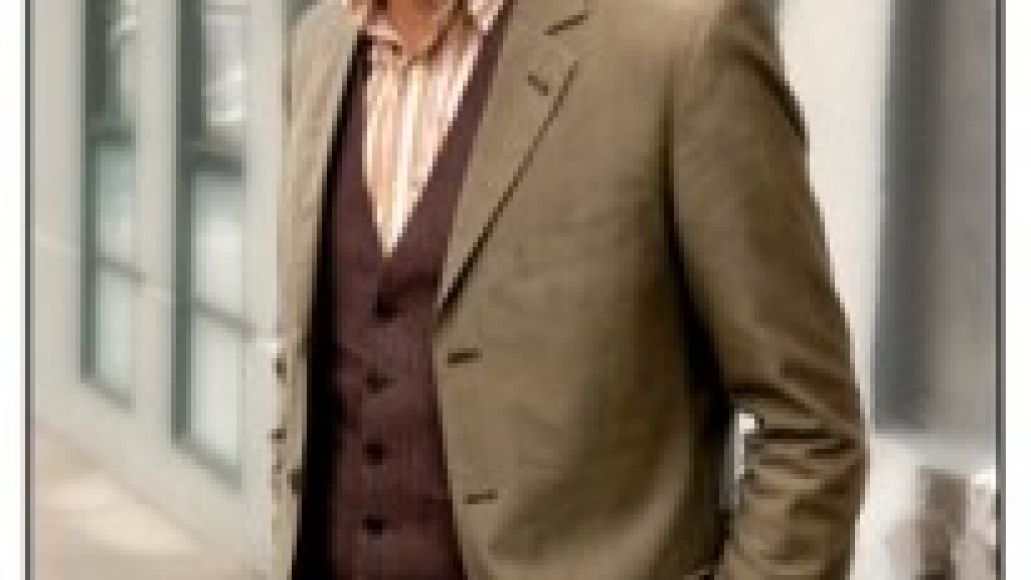 Well kempt, yet disheveled. Sophisticated yet unique. This is the kind of beard that a working man can get away with, but still seem cool. Wayne Coyne is the quirky businessman of psych pop. 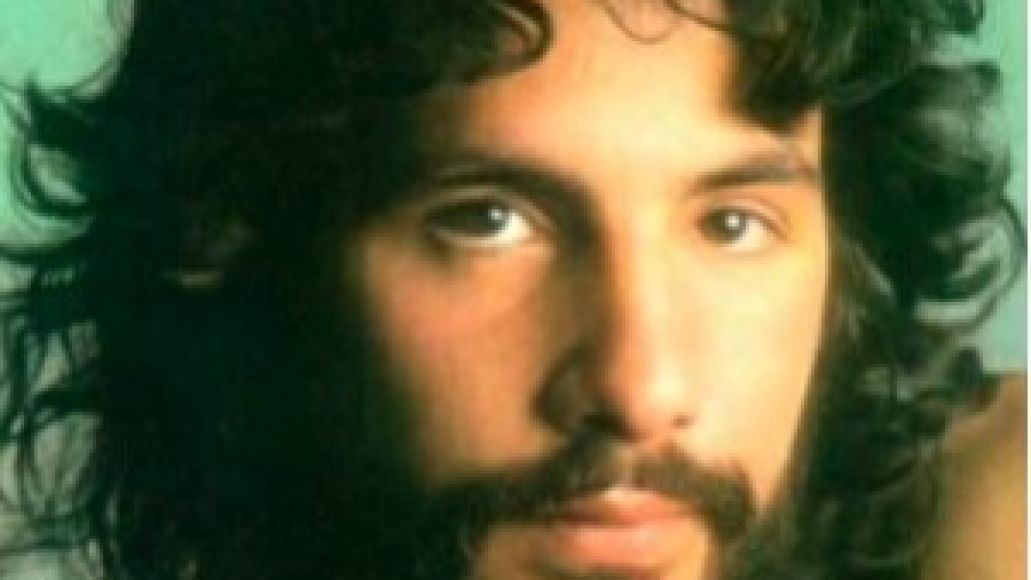 Not the best beard, but still a beard nonetheless. A great song. How can I tell you that I love your beard? Maybe we should ask Yusuf instead . . . 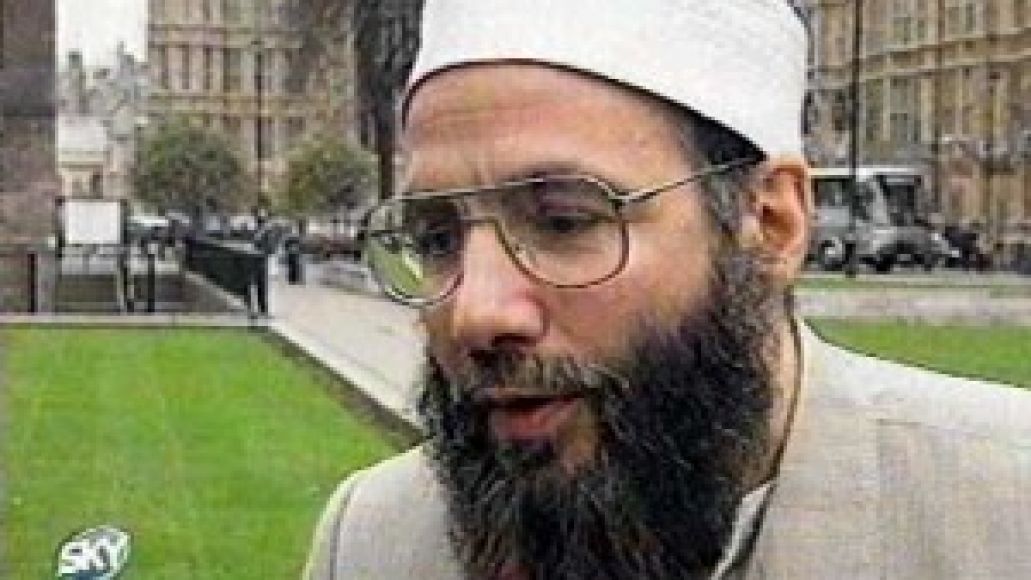 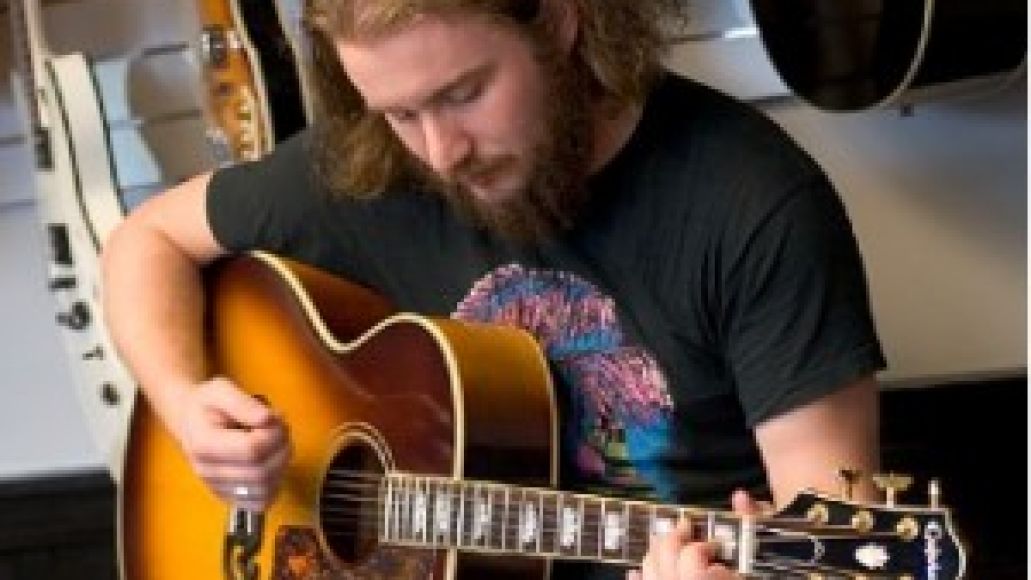 This beard has character. It comes from the dirty south. Not the best, but a very unique looking beard, has just the right amount of nappiness and scruff. Well balanced, not too over the top, great song. 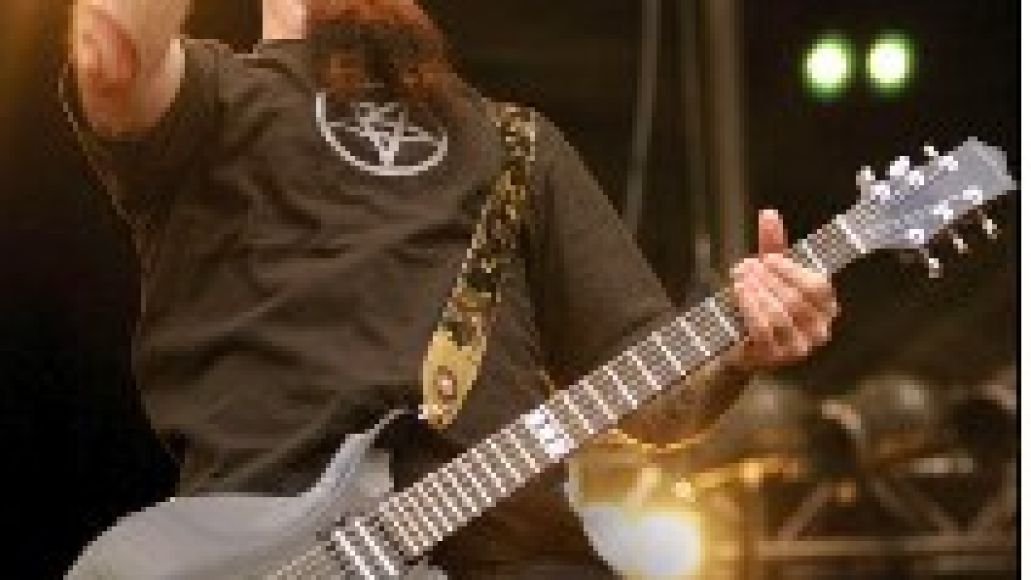 This is a red and black long goatee. Red and Black.  ‘Nuff said. Also, he worked with Flava Flav, I think that’s reason enough for a spot. Not one of my favorite songs, but definitely a favorite beard. 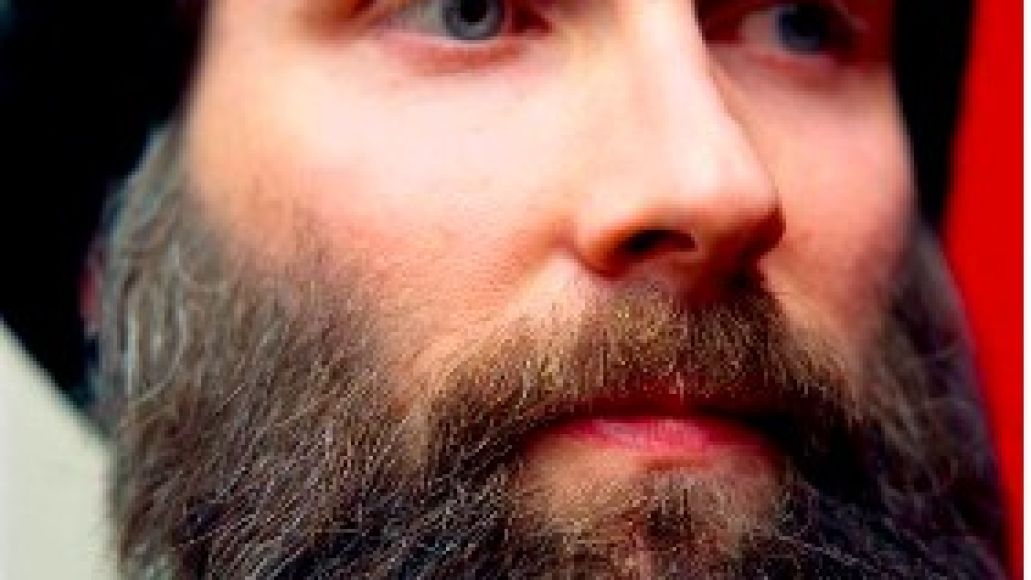 Doug Martsch used the hair from his head to make this gem, that’s the only reason why he’s bald. He told me so. 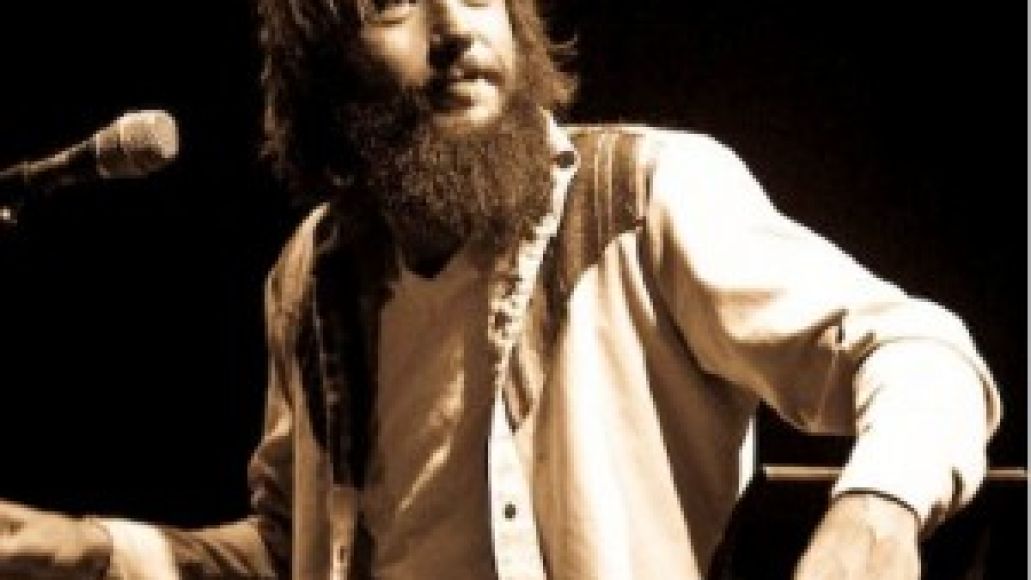 What a beard. Not to mention, Ben Bridwell’s band combines the stylings of two of the other beard bearing artists on this list. Take a guess.

Hint: My Built to Jacket 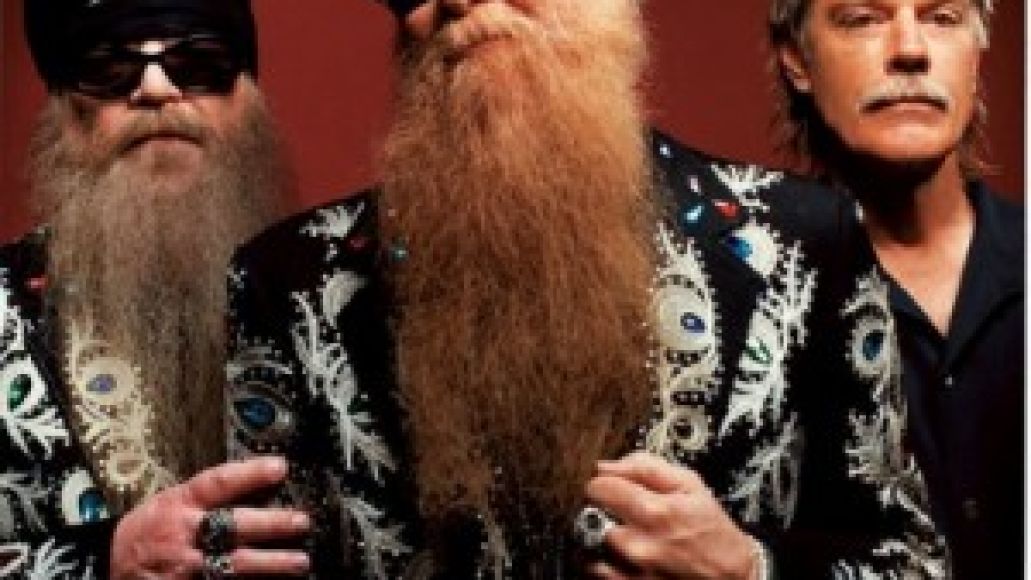 Okay, so the song isn’t one of my favorites, and it’s kind of a cliche, but come on people. Look at those beards. Could I really leave them out? Could I? Would you? If the song was amazing they’d be number 1. 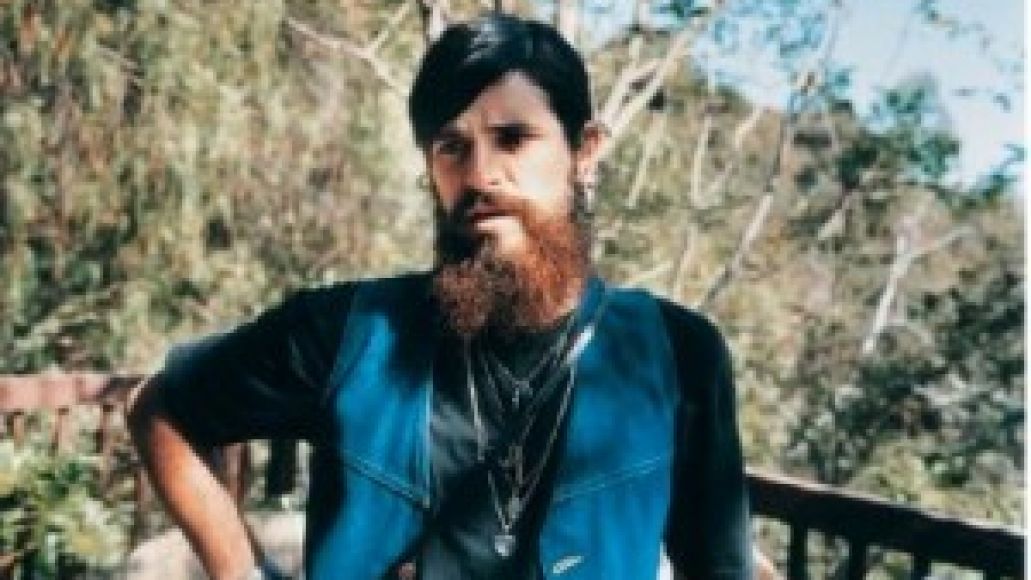 Have you heard this song? hilarious. Have you seen this beard? just wow. I don’t know if I should laugh or cry at the idea that I’ll never be this inadvertently hysterical or have a beard of this magnitude. 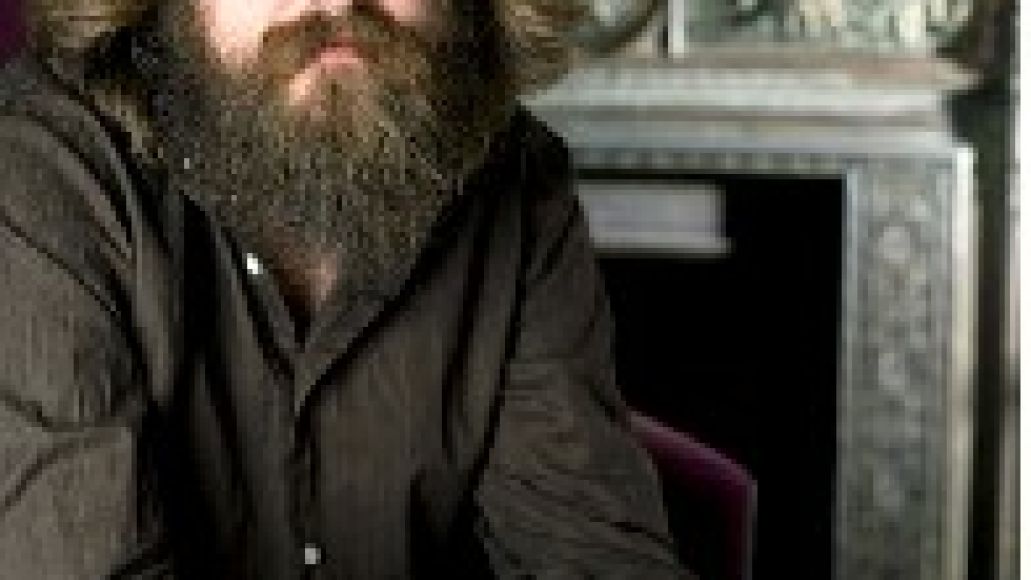 Speaks for itself.  Sam Beam is the Lion of indie folk. Maybe I should have chosen “Lion’s Mane”.  Sentimental whispery folk music . . . ROOOAAAR! 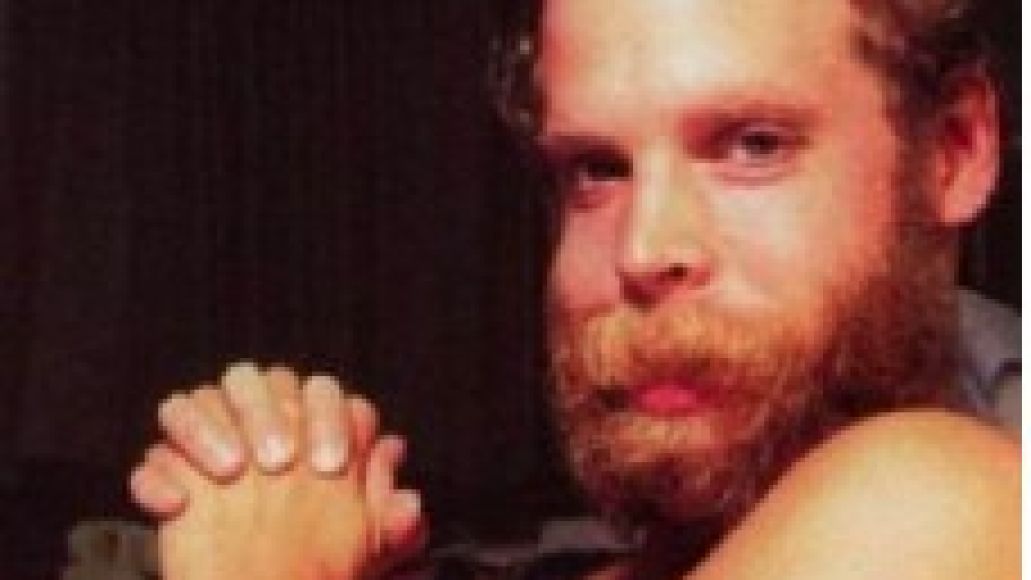 Just look at that beard. It is a monster. It is what god’s beard would look like if Will Oldham groomed it. Not to mention the song is one of the better I’ve ever heard. I would put “The World’s Greatest” on here, but that was written by Robert Kelly (does he have a beard?).


Hold up: Up for discussion

So I left a lot of bands and artists out (Sorry Deadheads, I don’t care about you), but some bands have or did at some point have occasional beardage. 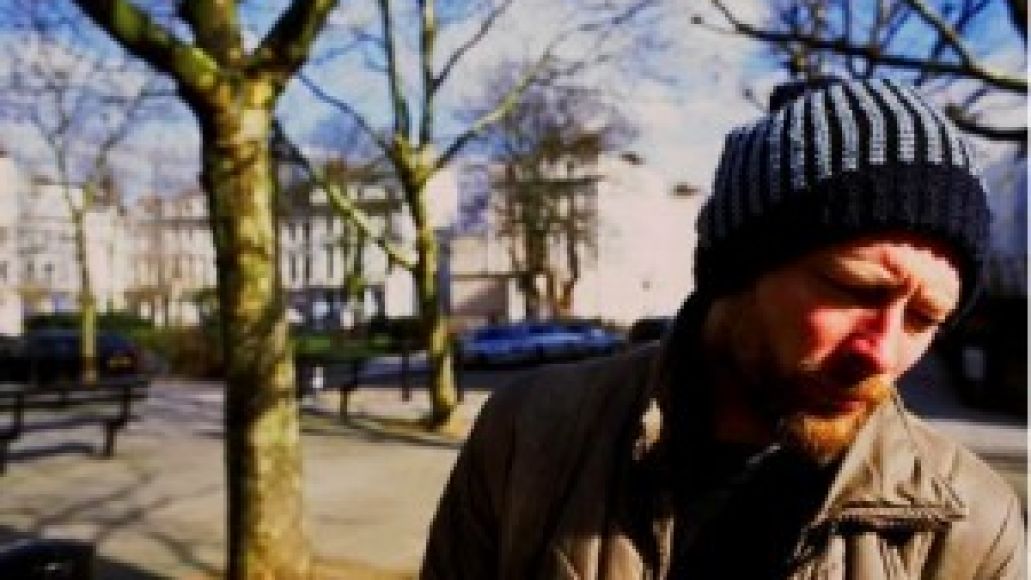 Though Thom Yorke nearly never has facial hair, aside from some occasional scruff, this picture alone makes the entire Radiohead catalog pushed up to number 1. Plus that’s a pretty sweet beard there Thom. That’s just how it has to be. Hail to the Beard. 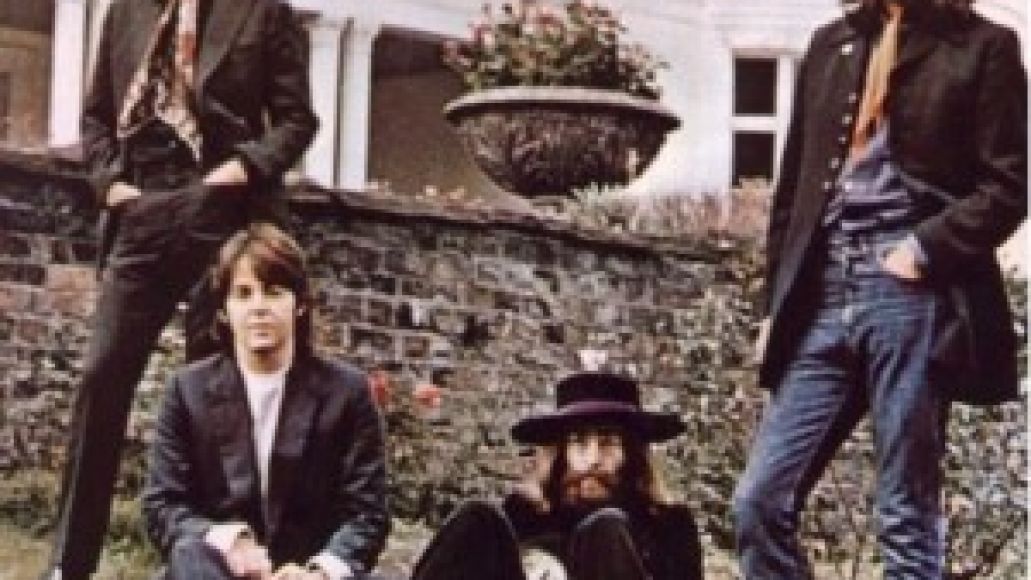 When the Beatles did have beards, they were especially awesome. The band’s catalog can go up there as well. Okay, this is getting out of hand.

There’s also this other BAND . . 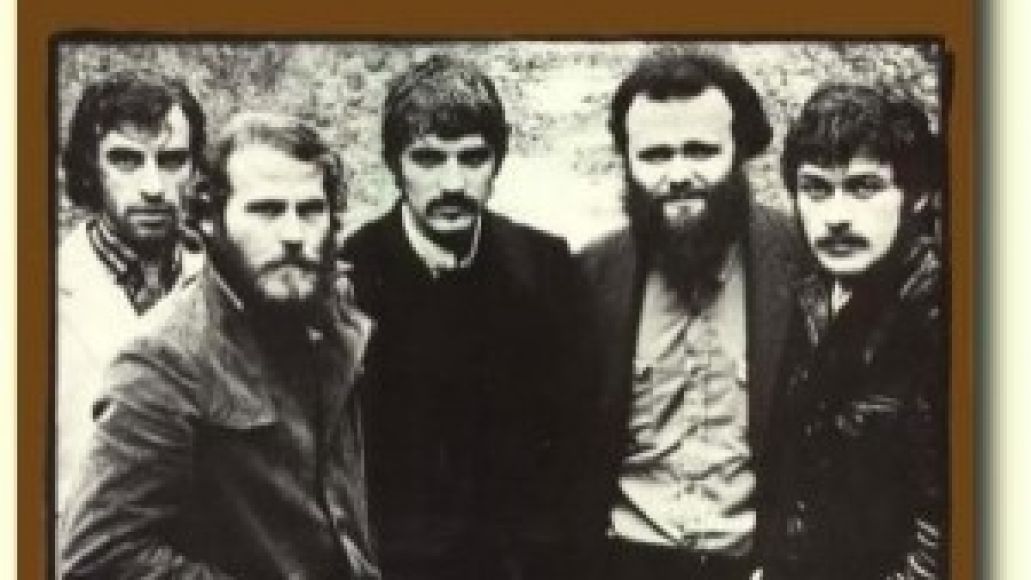 Finally, I couldn’t neglect a group that’s coincidentally been in the news a lot recently . . .

“In the Aeroplane Over the Sea” – Neutral Milk Hotel 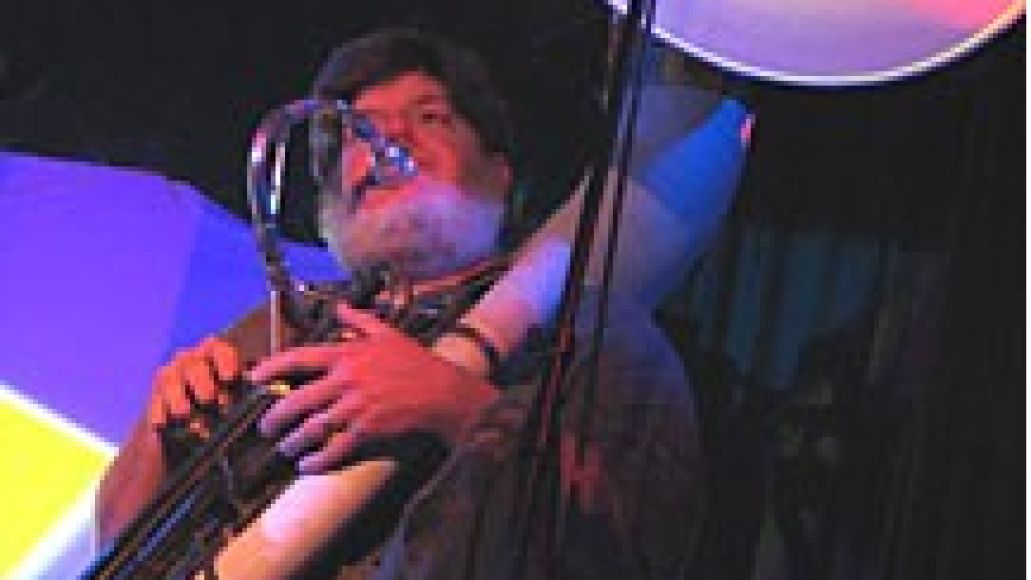 Though not written by massive beard bearer Scott Spillane, his white tuba and awesome beard warrant a place in here somewhere. Plus this song is just undeniably amazing. 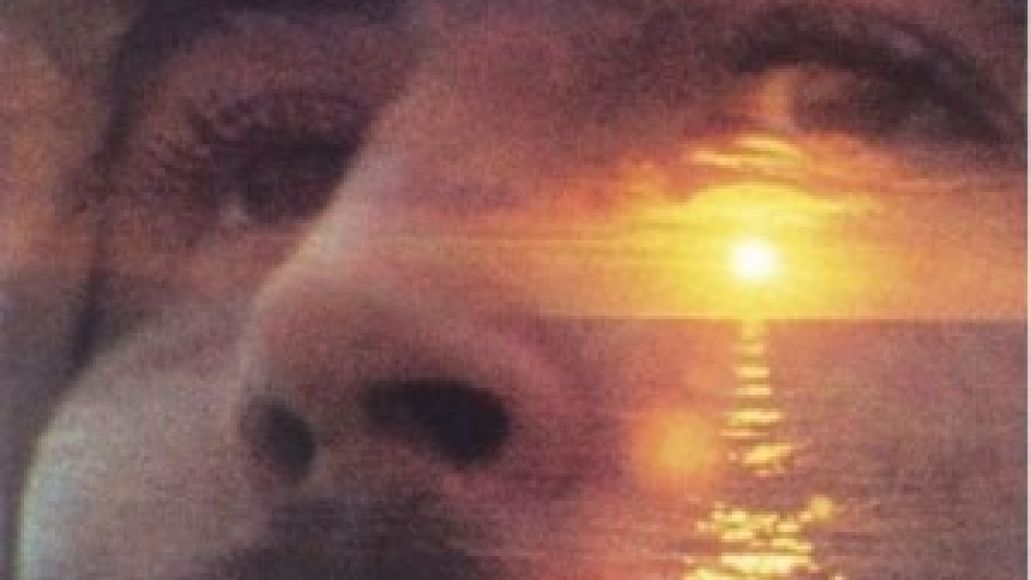 
Thanks to Adam for brainstorming with me…