After pulling an all-nighter, it’s always soothing to pop in an old trip hop album and sulk in the misery of your own sleep-deprivation, while melancholy female vocals relax your muscles and lull you into a comfortable bubble of happiness. Everyone always looks to the classics of course, like Massive Attack, Sneaker Pimps, and Portishead, but nowadays Montreal’s Elsiane is making trip hop accessible again. 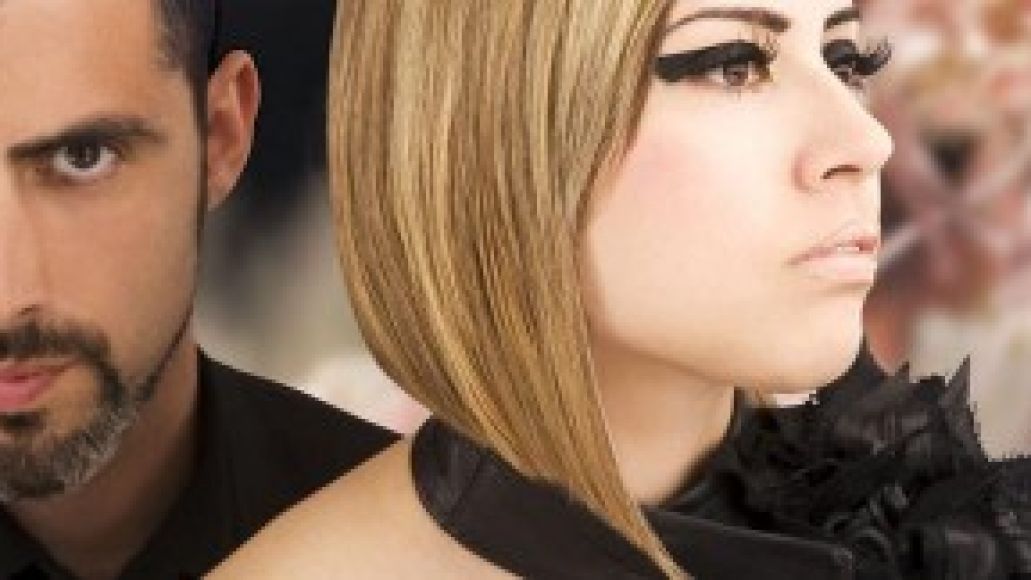 Composed of singer/songwriter Elsianne Caplette and drummer Stephane Sotto, the duo takes a creative approach to the genre; collecting and collaborating styles from far and wide. The result is an ingenious interplay between melody and rhythm, which is both delicate and confident. Elsiane blissfully connects classical, jazz, rock, and electronic music with a central focus around the themes more commonly found in pop music.

Caplette was born into music and grew up in Peru where she studied classical music under a mentor. However, it wasn’t until she explored other musical traditions and genres that she really blossomed into the lovely and creative musician she is today. When she immigrated to Montreal in 1999, she met up with Sotto and starting making the post-apocalyptic sounding electronic music that makes Elsiane so charming.

The main attraction of Elsiane is by far Caplette’s melancholy, cinematic and narrative vocals, which echo out hauntingly in a similar fashion to Karin Andersson of the Knife, and are gently supported by Sotto’s pitter patter rhythms. The music is also strangely reminiscent of something you’d hear during an anime movie, perhaps about life and death or beauty in nature (think Princess Mononokee or the Cowboy Bebop feature-film.)

Collectively, Elsiane’s music is stocked with spacey harmonies and transcending vocals that give off a sense of extreme sensitivity that is both touching and evocative; suggesting that the band had a moment of realization while on an epic space mission or something. It’s as if, while floating in space, Elsiane broadcasts calm, twirling melodies toward Earth, creating orchestral dreamscapes that touch your soul. 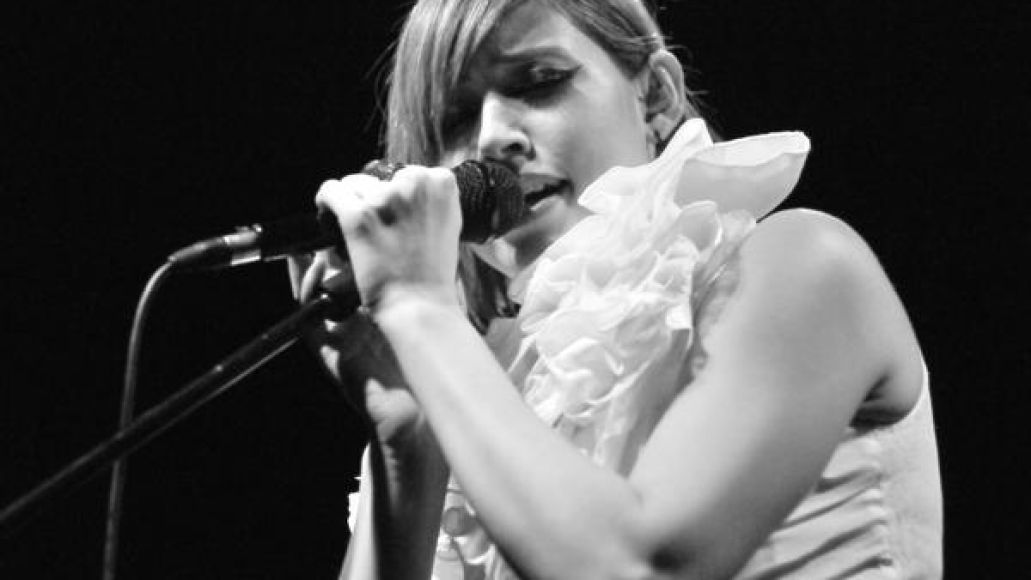 The band’s debut album, Hybrid, was released this past August on Nettwerk, with a radio friendly sophistication that’s sure to please, without abandoning its peculiar yet familiar aesthetic value. Hybrid starts off with “Vaporous” and “Mend (To Fix, To Repair)”, which reflect musical imagery that’s simply mind blowing as it takes you on a journey far, far away. Later on, Caplette’s original vocal effects continue to surprise and amaze you on “Prozaic” and “Ecclesia”. Overall, the album is soothing and hypnotic, filling you with an exorbitant amount of joy in this cruel, cruel world we live in.

Is that enough to sell you?