You may have noticed Grampall Jookabox’s name floating around lately, especially if you’ve attended any of the number of summer festivals he made an appearance at. Add in the forthcoming release of a new album and we decided to take a closer look at the man, the myth, the legend of Grampall Jookabox.

Grampall Jookabox is the musical project of Indiana’s David “Moose” Adamson (plus Aimee Brown) and a whole lot of experimental vision. Drawing from a variety of influences that includes but is not limited to: hip hop, punk, blues, and electronica, “Moose” and co. deliver a mix of sounds which he coins as jungle folk, though in reality, other genres certainly apply. After capturing the hearts of many, including Sufjan Stevens’ Asthmatic Kitty Records, Adamson now finds himself readying his latest endeavor, Ropechain, set for release on a day where nothing ever goes by the book – a bit appropriate considering his unconventional styles – election day.

Anchored by it’s authentic lead track “The Girl Ain’t Preggers”, Adamson tells the story of a man in denial 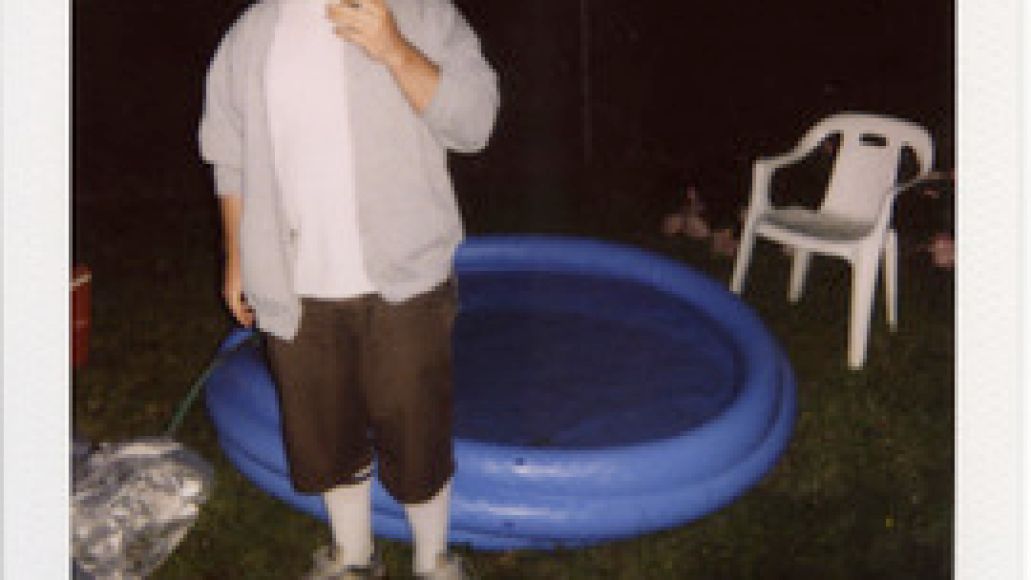 after impregnating a woman. Sorting through all of the regret and inconvenience in his mind, the narrator chronicles a place a lot of men have been. But this deep subject is neutralized by a raw, banging beat and head-bobbing instrumentation. Channeling Cee-Lo in the chorus, the singer/songwriter navigates through the hammering sound with relative ease, and delivers an emotionally resonant track which is only a small part of what I expect to hear on the album when it hits shelves on November 4th.

In late August, Asthmatic Kitty anticipated the release with the the entire ghetto-folk Rill Bruh EP, a 8-track free download featuring the aforementioned song as well as several remixes and outtakes from the development of Ropechain. Groovy, simplistic percussion accompanies Grampall Jookabox’s versatile vocal work: whether it be a duet, a monologue, or reverbed vocals, it really doesn’t matter. “Moose” knows how to make a fun song, and if Rill Bruh is any indication, Ropechain will be a contender for one of the better sophomore albums of the year.