Kalliopi, already a well-known singer-songwriter and accomplished actress in her native Greece, seems poised for even greater success judging by her EP Around The World, which was released earlier this year. With a voice that recalls some of the best female talent of the 1990s (from one song to the next she can sound like Gwen [Stefani], Shirley [Manson], or Sheryl [Crow]), she fills a noticeable 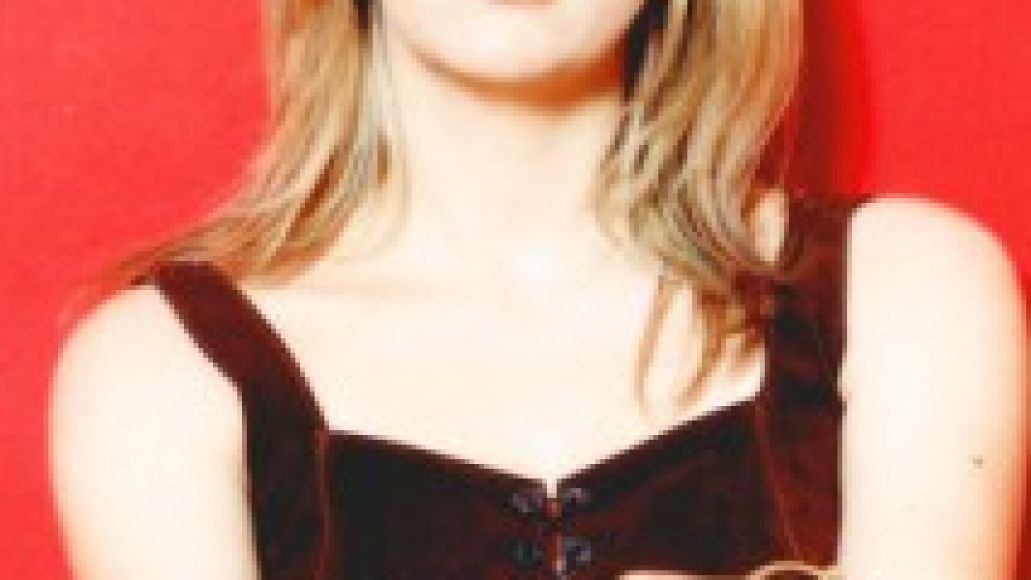 gap in today’s music scene: that of women singer-songwriters who sound like women, not girls.

A fresh face off the Disney Channel who looks both thirty and thirteen seems to always be making big eyes at me through the TV screen every time I turn around. What else is out there?

The songs on Around the World convey a relaxed and confident outgoing-ness. Everything about them is direct. And the fact that Kalliopi’s often upbeat flirtiness doesn’t bring with it immediate considerations of statutory rape laws is a refreshing and unfamiliar side bonus.

Kalliopi sings about ditching the drudgery of everyday life for a world tour with the guy she likes (“Around the World”) and of being down on her luck (“Naked”). Her unpolished vocals, the grumbling bass, and simple drums are the ultimate 90s alternative sound, tried and true but still engaging.