Fifteen years ago, the early 90’s was a time when four turtles with ninja skills and New York accents took on Shredder & the Foot Clan, Whoopi Goldberg had a career, and the United States economy was a little bit more stable, music videos were starting to come into their own. Music videos began to break away from the incredibly bland, florescent 80s trends and established a cinematic essence to give itself some artistic merit. One of these videos aired in 1995 during MTV’s golden age of Buzz Bin cutting edge videos was San Jose’s very own Wax, with their only hit “California” which featured an up-and-coming director named Spike Jonze.

For the times, the video heavily stirred the controversy Kool-Aid. After a daytime showing on MTV, it was 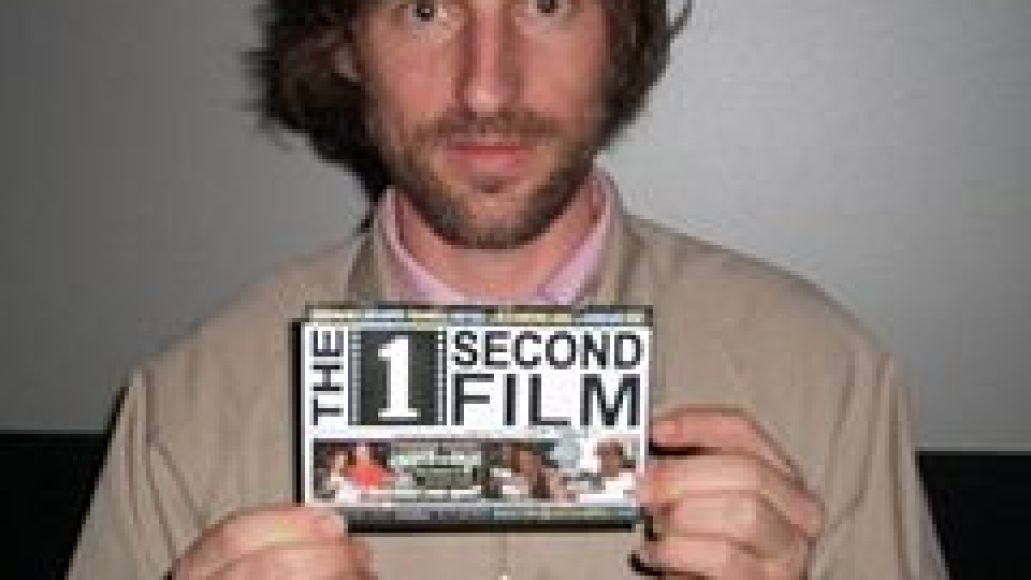 immediately banned because for the entire video, a man calmly ran down a California street on fire. The camera shows the man jogging past city dwellers and occasionally checking his watch while the whole time he is on fire. During the end, he passes a school bus to where the camera shifts views to a little girl sitting in a station wagon calmly watching the fire follow the man’s trail.

For all the band’s notoriety, the band released only the one album Thirteen Unlucky Numbers on Interscope Records in 1995 and broke up shortly afterwards. Sadly today they’re only remembered for a once-controversial slice of MTV buzz clip heaven, but it’s a mighty one. It also appeared on a classic episode of Beavis & Butt-Head to which Beavis loses it and threatens to kick Butt-Head’s ass if he touched the channel. Check it out for yourself, do the time warp back to 1995, and question why you ever moved to Southern California.