The Vietnam War didn’t end in 1975. Not for the veterans, or the countries that were locked into the conflict. By the 1980’s, the wounds were still fresh, and with a new controversial president in office (e.g. Reagan), the growing sub-cultures had plenty to thrive on. The reaction to such issues played out in the music of the time, as it always had been, but for The Dead Kennedys, it was nothing to take lightly. Every song by the early ’80’s punk band was a reaction to the world, be it their hatred for Reagan, or their frustrations with American society as a whole. One song in particular stands out amongst the rest as not only a single, but as a no-holds-bar, tear down of the flaws in our culture from all aspects. The guitar riffs build off one another with a heavy and haunting melody that is all too familiar for fans of the group. Every element is symbolic, dripping with cynicism

“Holiday in Cambodia” was originally released as the second single from the San Francisco group in 1980. It appeared on their debut record Fresh Fruit For Rotting Vegetables and would quickly pick up steam, becoming one of the more popular songs by the band. The song’s themes are as complex as what they attempt to comment on, hitting on American arrogance, the Eastern totalitarian regimes that still ran rampant, and the wars started by the west as a result. It’s also is more specific, however, as the title suggests. “Holiday in Cambodia the punk rock reaction to the devastation caused by the Pol Pot regime in Cambodia during that time, and the lack of care we had for the horrific events that took place.

From 1963 to 1979, Saloth Sar, also known as Pol Pot, ran Cambodia with an iron fist. After taking over with his communist party, the Khmer Rouge, he began shaping the country into what seemed to become a giant communal nightmare of a work camp. Entire city populations were re-located to work on farms and in labor camps, most certainly not by their own will (some would call this slavery). All of this was part of the delusional effort by the leader to return the country back to what he called Year Zero, or the year before the French occupation. What followed next is classic history. During this time, the U.S. was in the middle of their own war (occupation/police action, what have you) in neighboring Vietnam. This only added to the complexities of the issues surrounding the area. Overall, thanks to the consequences of slavery, malnutrition, lack of any medical care, and all the horrific things that come with a totalitarian leader, over one million people lost their lives. It was not until our war with Vietnam was over, and Vietnam’s own invasion of Cambodia, that Pol Pot was removed and imprisoned, ironically enough by his own party. Karma’s a bitch, isn’t it? 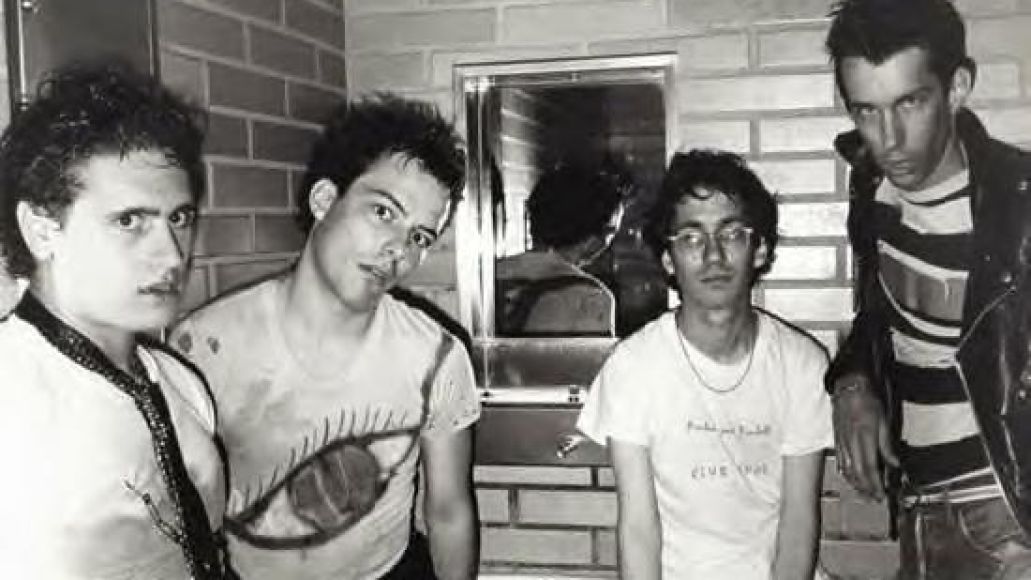 By the time it was all over in 1979, those in the U.S. were too wrapped up in their own mounting political scandals, not to mention the Iranian hostage crisis, to notice the devastation that continued on the other side of the world. While ignoring international crises is nothing new for the U.S., this one in particular struck a chord with Eric Reed Boucher, the bands original singer and songwriter. From the opening bass lines to the biting, sarcastic lyrics, it is evident of just how angry and lost Boucher was at the time when thinking about the issue.

Those opening lines tear into the naÃ¯veté of the youth as it has always been, calling them out on their 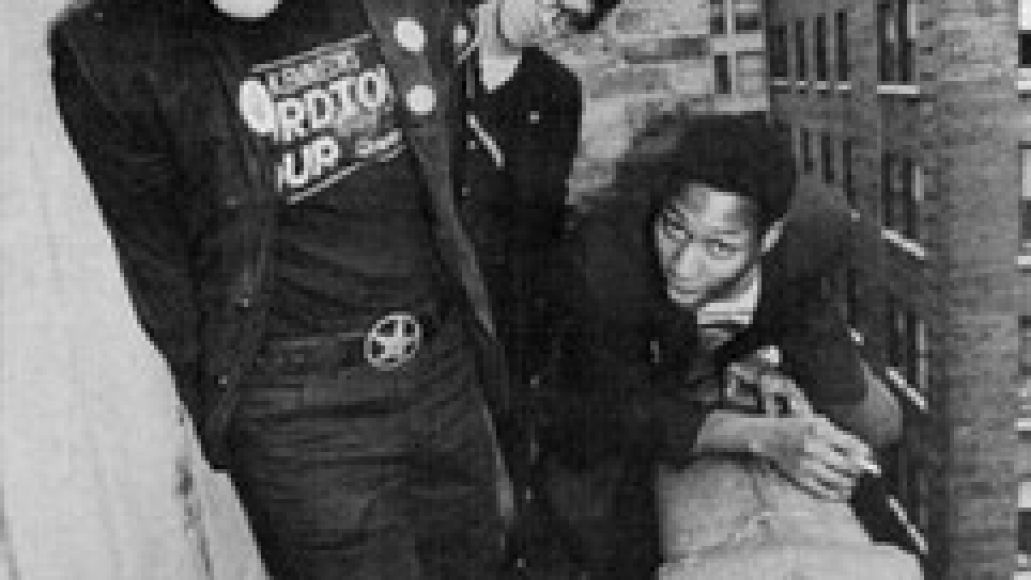 arrogance and hypocrisy. The lyrics go on to mention the conditions in Cambodia, and specifically call the dictator out by name at the end of the song. It is eye opening, even for those that tried hard not to look.

The Dead Kennedy’s made political and social issues the foundation from which they were formed. If that wasn’t evident in their controversial choice for a band name, it most certainly is driven home by each of their songs and album covers, including the cover given to this single before it was put on a record (see above). The band moves from generalities to specifics, proving that when it comes down to it, the song’s bark is as big as its bite. The band knew their history and current events well, and was not afraid base a career out of that knowledge. “Holiday In Cambodia”, while a largely recognized song, is still the best example of what the band is known for. It throws reality in the faces of those that listen, acting as society’s mirror.