As the voice and face of The Cure, Robert Smith has always given off the vibe of a somewhat deranged person with his black frazzled hair and thick, dark makeup. Starting as early as the late 1970’s, The Cure has always been recognized for its increasingly dark and tormented music which helped later form the gothic rock genre. Then in 1989, the band released “Lullaby” as a single off its album Disintegration and it was an instant success, becoming its highest charting single of all time. 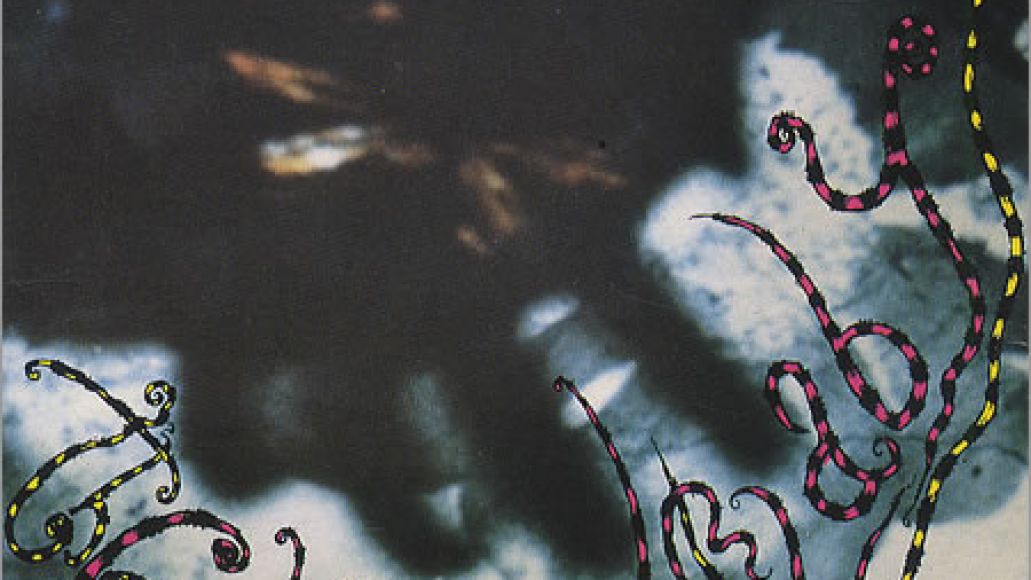 With the already morbid lyrics and eerie guitar, the video for “Lullaby” proved even more frightening with Smith lying in bed, terrified of the twisted hallucinations he sees outside his window. Switching between a ghostly marching band covered in spider webs to an eerier version of himself (a.k.a. The Spiderman), Smith witnesses the awful pleasures of the night while whispering delicately from underneath the sheets, “Suddenly!/A movement in the corner of the room!/And there is nothing I can do/When I realize with fright /That the Spiderman is having me for dinner tonight!”

As the video progresses the Spiderman appears in the room with him and is shown eerily lurking on the ceiling as the room is slowly covered in thick webbing. The ending is the creepiest though, when Smith is swallowed whole by something very large and well hidden beneath the screen, as he cries “And the Spiderman is always hungry…”