If there’s anything to be said about The Killers, it’s that they know how to command an image. During the band’s stint in support of Hot Fuss, they were rockers with a slight hipster edge. With 2006’s Sam’s Town, 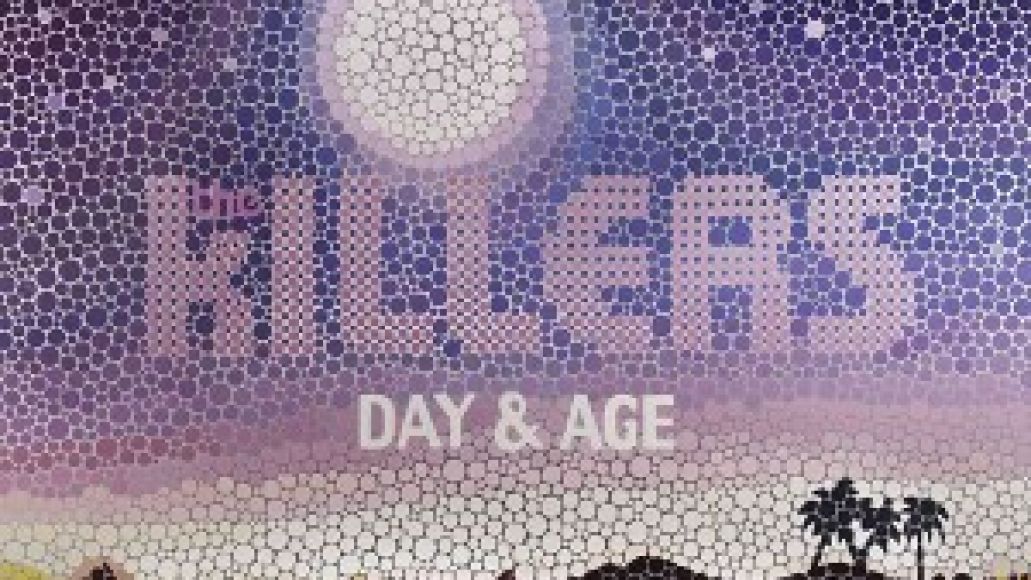 the band took on this decadent, glam rock look, complete with neon and Vegas-styled lighting to back them up on stage. It might be a little too early to brand them a look yet, but there’s something vaguely early 90’s pop about the Las Vegas natives lately, especially in the new video for “Human”, the first single off Day & Age, the band’s third effort, due out November 25th.

Remember Michael Jackson’s video for “Black & White”? The one that starred George Wendt and Macauley Culkin? Yeah, well, amongst all the cameos, Jackson performed in the desert amongst tribesmen and calvary. It was surreal and a bit post-modern. The same be said for “Human”, which sports a feather wearing Brandon Flowers, leading his band out in the desert, and in the company of white tigers.

Yeah, it’s a pretty snazzy video, but it suits the song.