Well, it’s been a rough couple of weeks. People have been busy, the seasons are changing, and the nation’s shifting. With all such a transition, there comes some good riddance, and what better way to kick it off with some Ginger King action, eh? This week, Michniak is diving head on into the music you’re listening to, and how you “could” be doing better. Sound wild enough? Of course. Flame away, folks!

You need to start listening to music that is appropriate to what you are doing.

Seriously, let us look at what I am trying to say. We live in a world where people are constantly listening to music. The iPod and, to a much, much, much, much lesser extent, the Zune have provided every chump and chump-ette on the street with music constantly playing in their ears. Awesome.

Well, a case could be made that this dependence on sound has ended the modern day conversation or this has caused numerous accidents (e.g. Sound dampening headphones? Great! Now I can’t hear the steps of the serial killer following me down the street! Thanks Bose!) But seriously, the fact of the matter is that people are always listening to music, but for the love of Gee-Whiz, make sure the music you are listening to is fucking appropriate.

(Note to Readers: This is where I get to illustrate my point and you, the reader, tune out.) 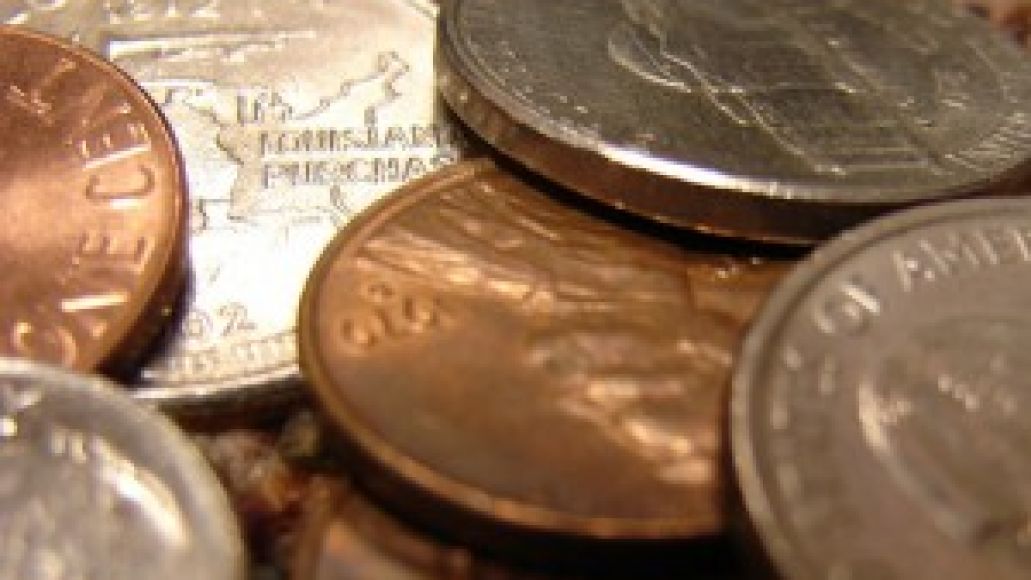 A long time ago in the magical early ’00’s, when hybrid cars were only owned by celebrities and the word change was still what I looked for before going to do my laundry, I lived with a tall Viking looking metal head who was the real deal. He had piercings, tattoos and even wore black all the time. This guy was a “bad ass” by all intents and purposes. He listened to all the classic metal bands, he played bass, and most importantly, he knew all kinds of obscure metal acts. One day, I came home from a long day of doing lines off of hookers to find this guy sitting at his desk with a Motorhead skintight shirt on listening to something at an unbelievably loud volume.

It was Avril Lavigne. 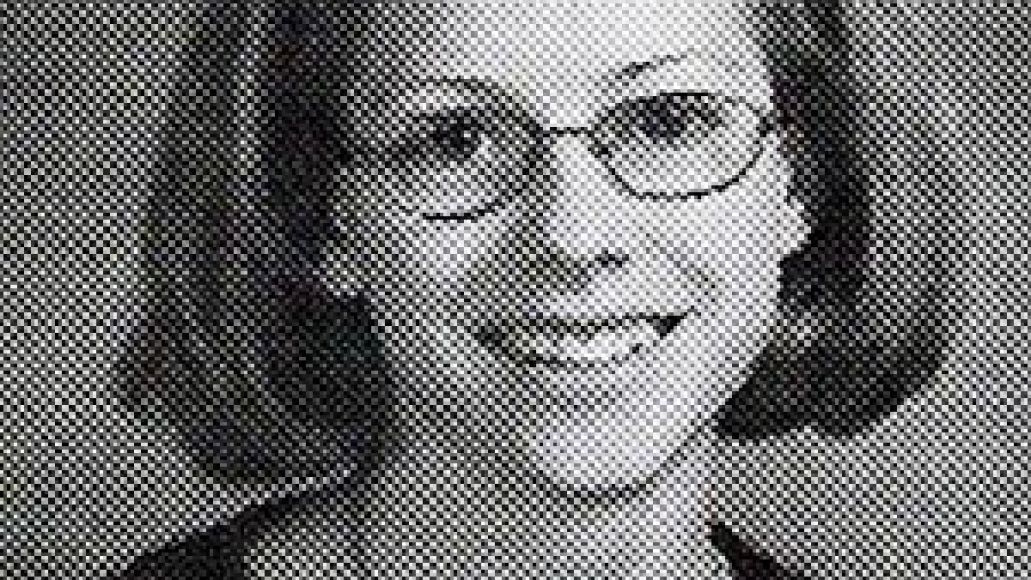 what is inappropriate and that is just wrong.

Here is what this guy did by blasting Avril, he ruined any credibility he has for metal knowledge. If people act like a metalhead, look like a metalhead and speak only of the metal, they are metal damn it. Avril isn’t metal.

The point of this example is that if you are going to let music dictate your image and be a sheep like so many others (that’s right I said “sheep”), at least be fucking consistent. Fuck, I mean if you are going to spend all your time acting like you are the ultimate metal head or hippie chick, at least keep an image. I get confused too easily and I don’t need you muddling up the waters with your bullshit poser image. Be true to yourself and your music tastes.

Speaking of public transportation, this leads to another example, and this is one urban dwellers can relate to. How many people are familiar with the guy on the train or bus who is listening to extremely loud rap music while you’re stuck at a stop for 30 minutes?

Anyone who’s familiar with Chicago Transit, please raise your hand!

First of all, the volume is so fucking loud, that no one can identify what song it is, and even then, it’s always some obscure rap song that no one can pick out. Then there’s the bass, which is just as noticeable, thanks to the treble being down so low, and although rarely, it does happen, there is blood coming out of the guys 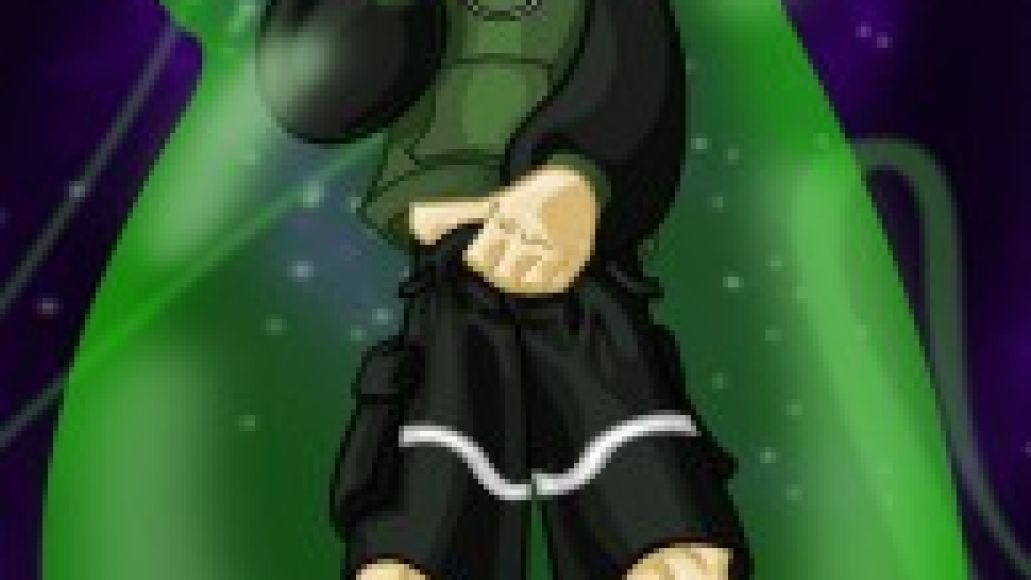 ears. But God Bless America, while we’re jam packed into a train car like sardines, Joe Hooded Sweatshirt is off to the side loving his life. Hey, I love rap and I would also love to know what song is so amazing that it has to be so loud it stops other people from listening to their own music… or, how about their own thoughts?

Little old ladies take public transportation, do they really need to hear distorted rap music coming out of an ear bud that is clearly deafening the intended listener?

In a world where everyone knows what music they like and what music they don’t like, we need to be aware as humans as to who is hearing our music. There are millions who go places with an MP3 player right by their side. Do you really want to send out the message that you love Styx when you are stuck at a red light in your car? How about Winger? There are billions of songs and there are billions of situations, make sure you understand what goes with what.

Here’s a helpful list with some concrete examples, feel free to add your own.