When it comes to musical genres, the words “pop punk” often mean bad news, a sugary yet poisonous concoction that causes most music critics to shudder in their Pavement shirts, and for good reason. For every Green Day there are a thousand Good Charlottes. For every Bouncing Souls fan, there are millions of teenagers blasting A Simple Plan from their headphones. But to brush off the genre as insignificant would mean missing out on a goldmine of substantial, insanely fun music, Green Day and the Souls included. And every now and then, a pop punk record comes a long that is catchy, technically dazzling, and emotionally resonant without being whiny. For many, this album is Lagwagon’s Let’s Talk About Feelings.

Released in 1998, the band’s fifth album looks like any Fat Wreck Chords release of the time: the grossly detailed cover art, pink pastel backgrounds, the goofy band member photos. Everything boasts a mish mash aesthetic like it was high art.  And at its musical core is an unabashed snot-nosed teenager, pumping his magic markered fists and stamping his Conversed feet through rhythms rooted in the off-beat, runtimes under three minutes, and an Agent Orange cover (“Everything Turns Gray”). But past its pop punk stapled skeleton is an album full of adventurous material that elevates it above the usual NOFX record of politics-meet-potty humor.

The most album’s most stunning characteristic (and the one that ends up separating it from most Fat Wreck releases) is its lyrics. Believe it or not, there isn’t a single tune on here that bitches about girls. Sure, “Love Story” implies that frontman Joey Cape may have been scorned by a significant other, but with words like “And your love story’s bad. Drama makes you livid and the nervous always laugh. I’m fresh out of advice and sick of standing in harm’s way,” you wonder if he’s speaking to a woman or a desperate friend. Each track seems to offer advice to ears not wise enough to take it. In opener “After You, My Friend”, Cape laments “Far away from the days he bared, the cross he used to wear. In some resolve, well aware, a little pitiful, a pin-up boy they dress in grieving wear.” The band’s drummer, Derrick Ploude, committed suicide in 2005, and although that was a good seven years after Feelings was released, song titles like “Gun In Your Hand” and “Change Despair” make you wonder if Cape may have sensed what was brewing beneath his troubled bandmate.

Despite its dark lyrical nature, the album still manages to be playful, featuring touches of whim on assorted tracks. There’s the loungy jazz interlude to “After You My Friend”, the simple railroad effects in “Train”, the droning 1950s health instructor on “Hurry Up And Wait”, and the well-placed movie quotes from Swimming With Sharks, Jacob’s Ladder, and Welcome To The Dollhouse, obscure and crisp enough that they never feel forced. Where as numerous pop punk bands pound you over the head with their attempts at humor, Lagwagon is subtle, only using it to enhance the atmosphere of the song.

Further bolstering the scope of the record are the duel axe duties taken on by Chris Flippin and Chris Rest. This is one pop punk album that doesn’t shy away from the elaborate solo, particularly on “Leave The Light On”, which showcases a shredding (albeit short), distorted wail that would fit right in with Gish era Smashing Pumpkins. Other soloing highlights include “Everything Turns Grey” and the breakdown of “May 16th”, a slice of post punk bittersweetness that launches into a straightforward solo before it can take itself too seriously.

The album’s standout track is “Owen Meaney”. the closer that describes the fall of John Irving’s title character from A Prayer For Owen Meaney (see Jimmy Eat World’s “Goodbye, Sky Harbor” the final track from their 1999 album Clarity for another take on the character). Like the novel, the song is told from the 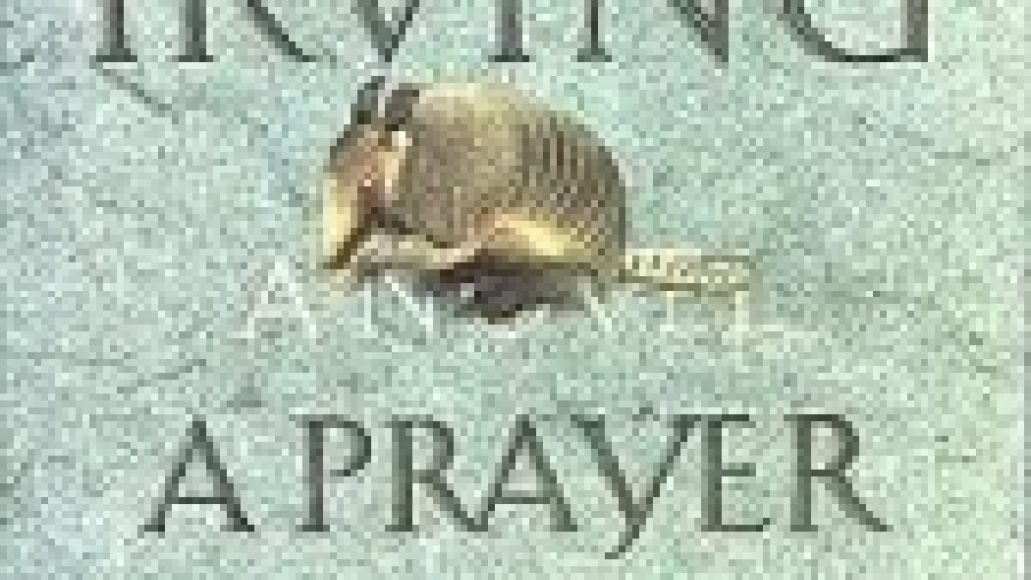 viewpoint of protagonist John Wheelwright as the death of his pint-sized friend causes him to question his faith. After an intro underscored by mournful cellos, the song kicks into high octane punk bravado, giving a sense of urgency to proclamations like “If faith is just a silent tribute, mine is just a desperate act.  Give him back.” The cello intro comes back at the song’s climax, speeding up and blending in with the upbeat second act.

And it’s this kind of seamless fusion that makes Let’s Talk About Feelings a classic. Where as many bands lose sight of their roots when they try to expand their sound, Lagwagon knows how to use their innovation in all the right places, satisfying both indie purists and Warped Tour teenagers in the process. Going to the skatepark never sounded so good.