Ill Poetic is the Girl Talk of Cincinnati with a voice of his own. We are proud to present the new hip-hop representation. A DJ whose inspirations in album production range from Trent Reznor to Jay Dilla, Ill Poetic distributes his mash-up albums via free download with the rest of his brethren.

Most recently, his work includes a crossbreed of Joe Budden and Portishead (never thought I’d speak those words in the same sentence) titled Mood Music’s Third and a Nine Inch Nails and Outkast trip-hop sampling record called Nine Inch Nailiens (obvious much?). In the hip-hop community, he’s been tagged by VIBE and Rolling Stone, while locally, he’s been nominated for several awards due to skills both on the mic and on the boards.

Ohio-born Tim Gmeiner, adopted his new home city of Cincinnati with a new name. As one-half of the 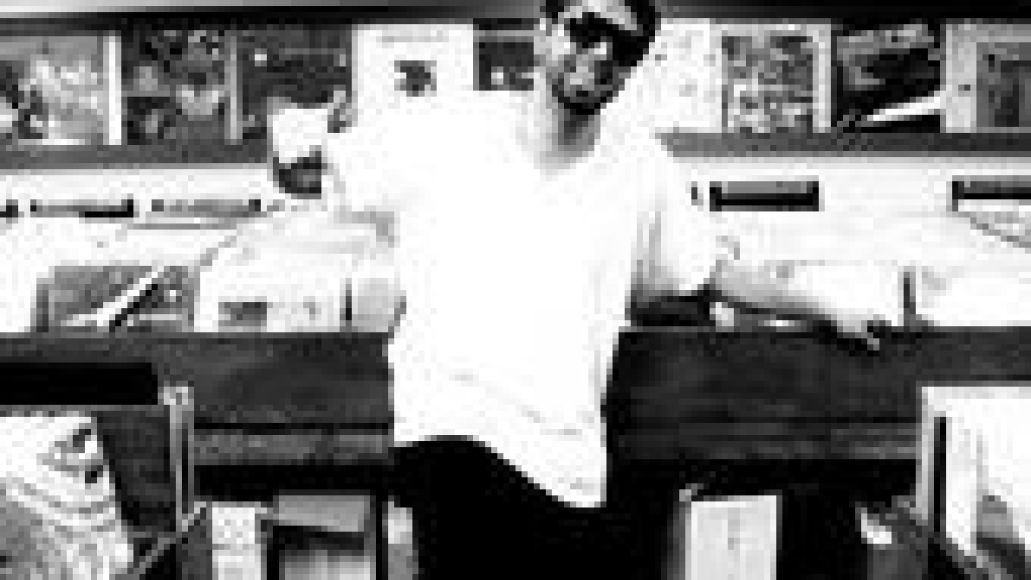 underground phenomenon, Definition made that namesake stick for himself as a certified emcee. Whilst solo, his debut Illumination and follow-up The World Is Ours shed new light on an artist whose talent to rhyme had been recently overshadowed by a knack for mixing records that otherwise would have never been on the same shelf in some arenas.

As Ill Poetic, the creativity flows from the lips with soul, much like an early Wyclef Jean. Though, he has a modern twist that could link him to styles such as GZA or Cannibal Ox. Where will he pop up next? Only time will tell, but let us hope for our sake he gets some serious notice by serious people who (like him) don’t take themselves too damn seriously.

Hot off a 15-city tour in 2007, the new sensation is carving out some new material, and future endeavors have him collaborating with Wordsworth and Blitz the Ambassador for a new LP. With that in mind, we hope to hear more soon.

Here’s to the new hip-hop!