Welsh songstress Jem was one of 2004’s “It” artists. Her debut, Finally Woken, was a compact 11 tracks of mid-tempo catchy tunes that were fit for radio but probably a little too clever to get any spins. The poor woman did her best to be heard, putting her music in movie trailers, TV shows (The O.C.), and movies (this year’s Sex and the City feature). Along the way she earned critical acclaim, but like most worthy artists, she never gained stardom. 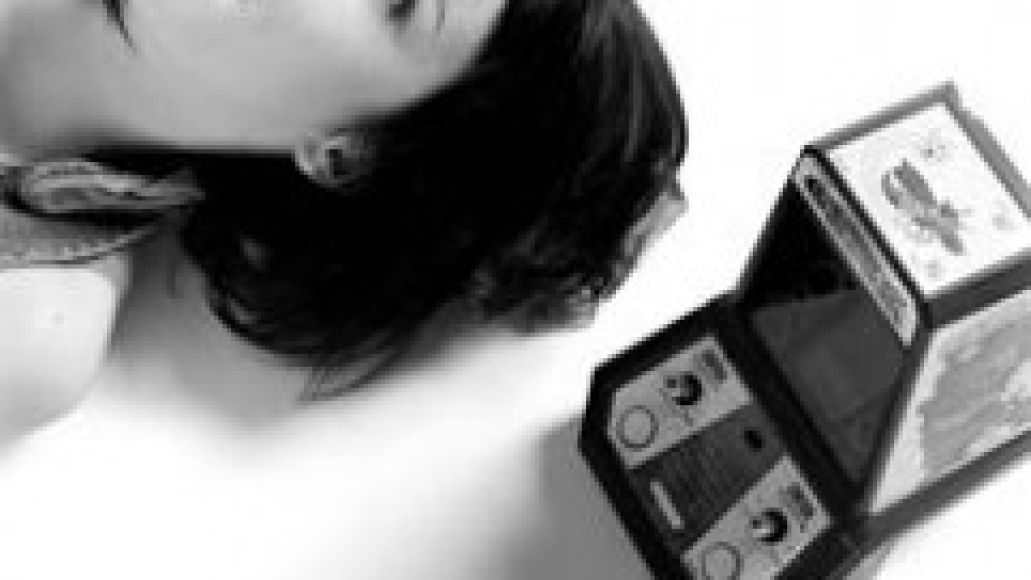 Part of the reason the album was so ready-for-licensing was how easy on the ears the looped drums and her sugary voice were. Think Dido, only with the possibility of being more sinister. The album’s first track, “They”, samples children singing against a danceable beat while Jem laments society’s sheep mentality. You’re dancing with her, but you’re not quite sure if she’s cutting you down at the same time—eh, you don’t care. The album’s best song, “24”, combines a throbbing guitar riff and dance beat so irresistible you don’t realize she’s talking about her impending murder for the first several listens.

After a four-year absence she’s finally back with a new album, Down to Earth. The good and bad news: this collection doesn’t stray far from its predecessor. The hooks, the surprisingly dark outlook on life, and the sweet vocals make another solid effort. The problem is that it doesn’t break new ground either. Still, you can’t fault Jem for using a formula that works—‘cause it works really well. The most exciting moment of the album is pseudo-rap track “Aciiid”, a trippy song that would’ve sounded at home on Roisin Murphy’s Overpowered album. “It’s Amazing” is another standout track that appeared on the Sex and the City soundtrack, which makes perfect sense with its cool groove that makes you want to strut.

In all sincerity, her next effort could be just as similar and I wouldn’t complain. Hopefully she takes the album on the road because her 2004 club tour consistently earned reviews that gushed over her performance, yet sellout crowds were rare. Whether or not she’s ever a household name is yet to be seen, but expect to hear more solid work from her in the future.