The Code Kids bill themselves as strong, proud, and one-fourth Jewish, an anomalous description that somehow seems fitting after listening to songs that fuse fast-paced alternative rock with offbeat lyrics proclaiming, among other things, “I don’t want to be Joseph McCarthy/But I wanted to be Andrew McCarthy.” The recently formed garage band from Chicago features Consequence of Sound’s very own Michael Roffman 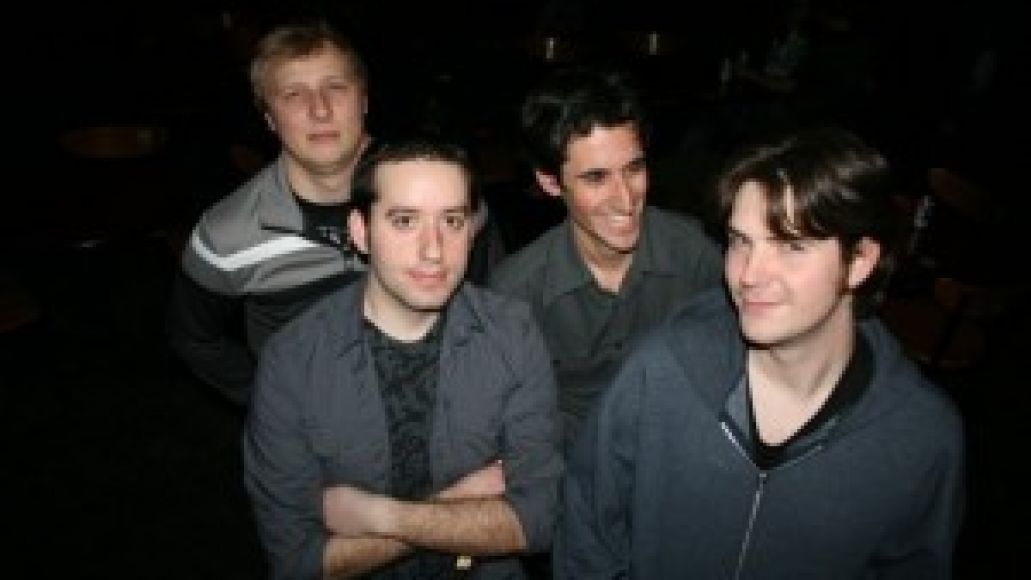 Last week The Code Kids completed recording of their debut EP, We Sell It Back To You When You Beg , three anthemic tracks of “twenty-something angst.” The band sounds surprisingly tight for only having played together a few months. The songs play fast but feature the hooks and melodies within the mayhem that set apart good songwriters from their less serious counterparts, and Roffman’s vocals have just enough roughness and edge to prevent the band from sounding like too many of its contemporaries. It’s too early to tell what The Code Kids’ particular “angst” might be, but the quartet sounds great getting it off their collective chest.

The Code Kids currently have We Sell It Back To You When You Beg available for streaming and purchase on the band’s MySpace, with the intention of making their debut physically available in the near future at a release party and show. Keep checking their site for details and developments.

Check Out:
“Nobody Knows This Is Somewhere”