The Empty Bottle won’t win any beauty contests. It’s hardly easy on the eye. It emits a slew of odors few human beings should be able to tolerate for more than a couple of hours. Since Mayor Daley decided it was time to force smokers to contract hypothermia, this utterly confounding aroma has worsened. Alley rats wouldn’t choose the fragrance to febreze their tiny abodes. The truth is, there are few reasons anyone should subject themselves to the Bottle’s confines. 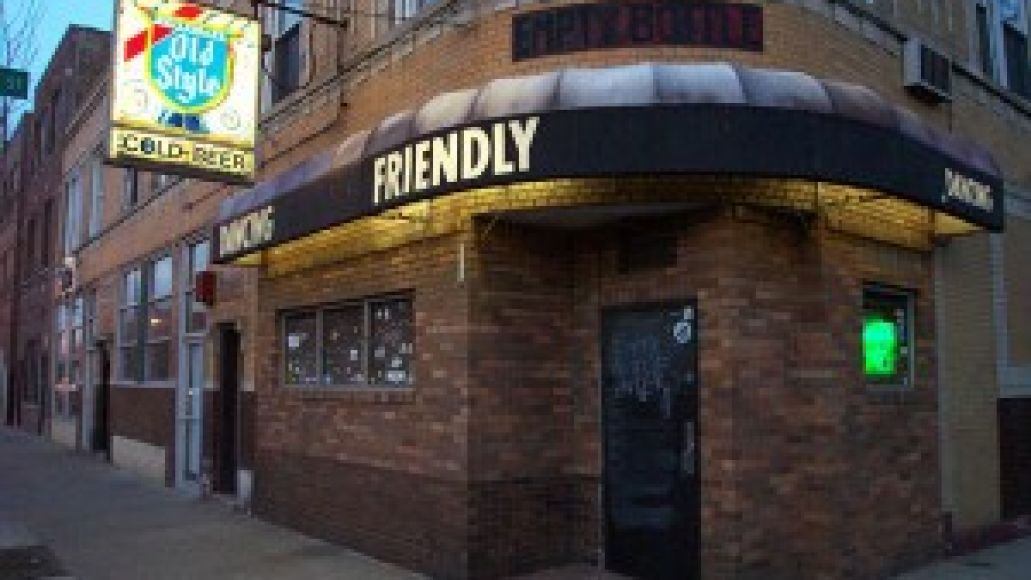 But that sound. Those tattered walls encase the thrill of rock and roll better than most buildings house air. The scene is drab, perfect. Every show is great. It hardly matters which band is playing. You feel like you’re in your best friend’s basement. That scent hardly matters when you get that warm, fuzzy feeling in your stomach. (This is largely due to the $2.50 PBRs; Comfort food for hipsters.)

Yes, the scene is tough to gauge before you’ve had a few cocktails. While attending a Death from Above 1979 three years ago, there were only a handful of us moshing our inebriated asses off at the shows out set. The pretension dwindled as DOA1979’s sonic tribute to sludge rock for the hummingbird demographic sent a charge through their collective subconscious. There’s simply something about the whole-in-the-wall of a venue that brings out the childish excitement, long thought to be dead in the hipster mindset.

If you’ve never been, you’ve lost a serious slew of cred. If you refer to our city as “the Chi,” you’re not welcome at The Empty Bottle. This is a Chicago institution. This is where you could have seen The White Stripes send fourteen people reeling a mere year and a half before the entire world bowed at their four feet. 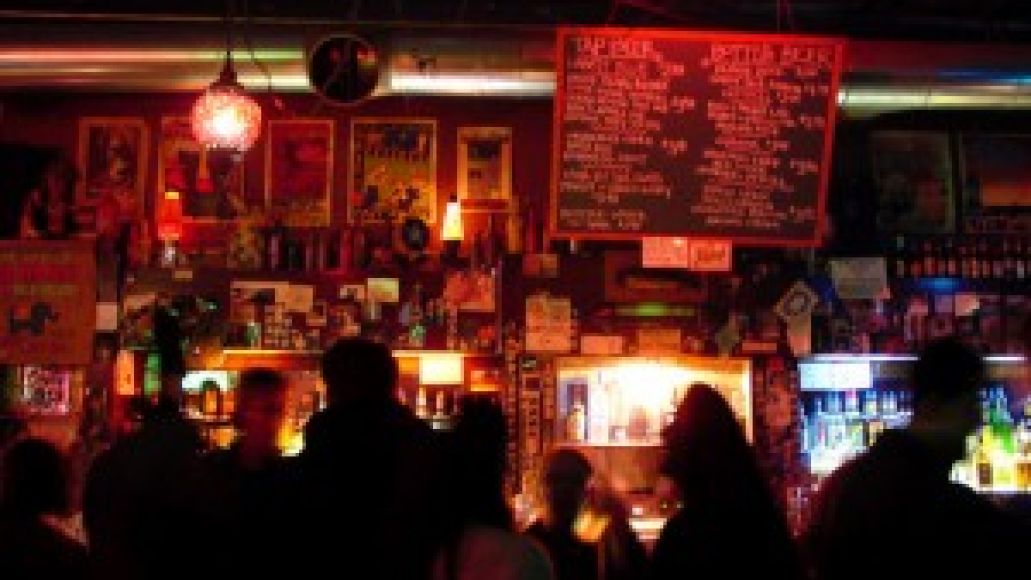 The bartenders never smile, but it hardly members. You get they’re cool, and you’re not. If you want to impress that bookish-looking girl you always see on the CTA, bring her here for your first date. She will fall for you the way she will fall for the place – it’s because she understands without obvious flaws you would be too perfect. We both know you’re not perfect, and neither is The Empty Bottle.

Where We Live: The Empty Bottle - Chicago, IL