Named after the 80’s “feminist-y” television show, She-Ra: Princess of Power, Toronto based Crystal Castles pack one hell of a mean punch and carry a raw-edge that’s hard to find these days. The duo composed of Ethan Kath and Alice Glass is most noted for its raucous shows, heavy sampling, distorted vocals and thumping dance beats, all of which are captured perfectly in a way that’s both sickening and mesmerizing on their new video for “Vanished”. 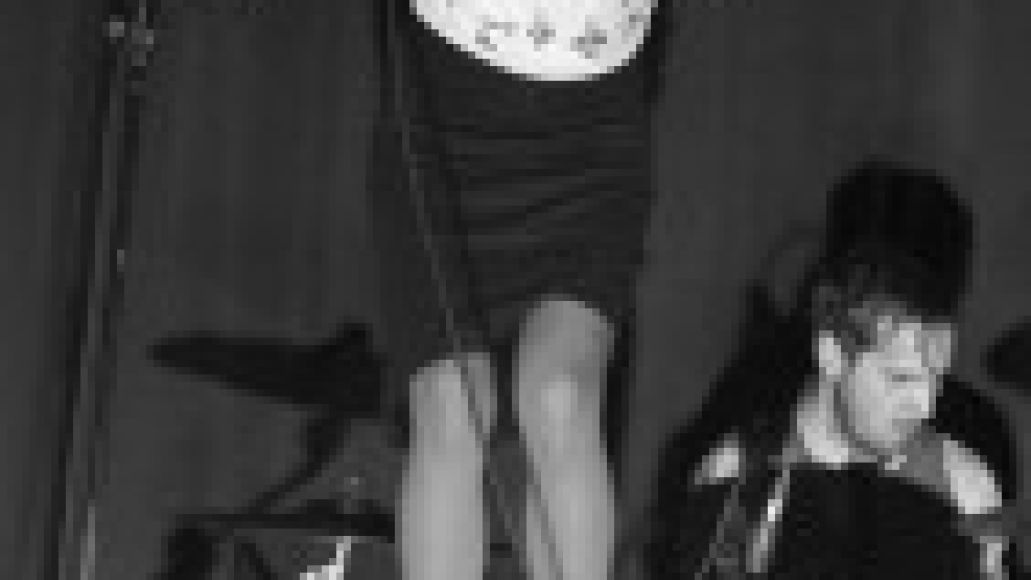 Directed by Pinky of TV Carnage and with the aid of Sir Vernon Chatman, “Vanished” carries some strong opinions about children’s fame and the exploitation of younger generations. Neither Kath nor Glass appears in the video, yet it’s by far the duo’s strangest video yet!

In the style of Kidz Bop and a bit less frightening than High School Musical, the video, shot at Brooklyn’s Union Pool, is stylized in a disturbing yet funny manner that’s similar to the final dance scene in Little Miss Sunshine. The whole thing goes down at a bar with all the kids doing their goofy synchronized dance skit on the main stage and plenty of flashing lights surrounding them. Towards the end, things take a turn for the worst though as the younger members of the audience spit on the performers almost in an act of defiance and disgust for their exploitation up on stage. Honestly it’s very weird all the way through, but somehow it matches up perfectly with the song. Worst comes to worst though, you’ll walk away a little tainted and ready to dance.

Catch it exclusively at StreetCarnage.com or click the video below… 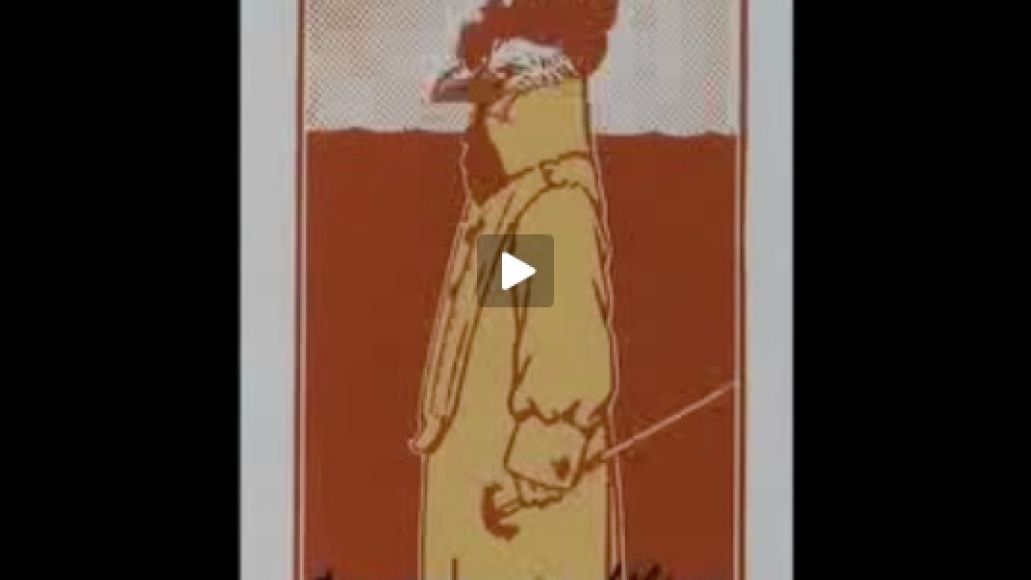