Even if the election season is finished, it doesn’t mean the nation can rest just yet. No, that date’s not until January 20th. Until then, there’s still turmoil in the economy, political unrest in Congress, and a war or two overseas. To be honest, that probably won’t ever go away, but hey, let’s be 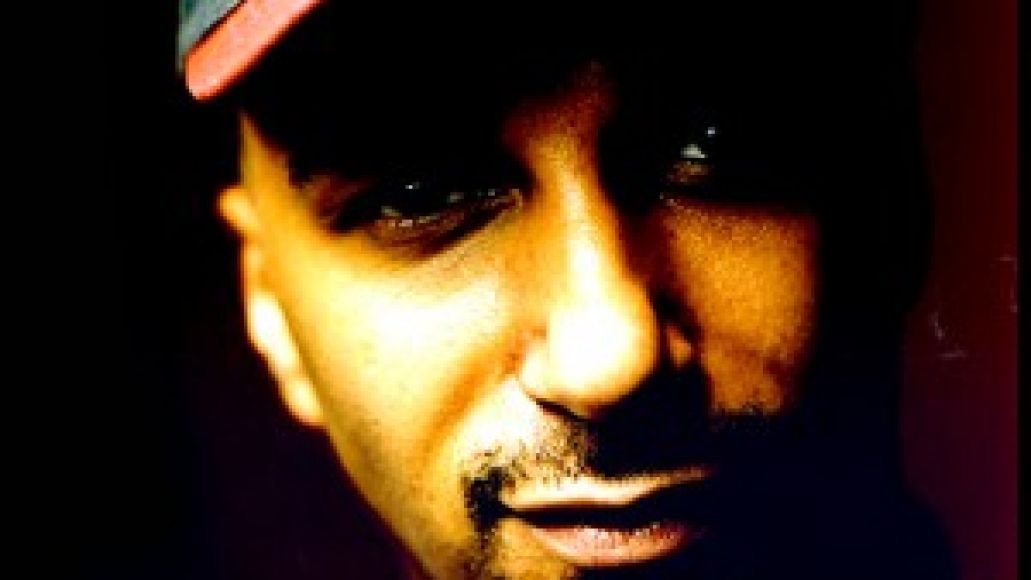 optimistic, huh? Well, for those still feeling somewhat political, there’s always some political activism at hand. And who better than Tom Morello to get you on your feet, huh?

Just this past weekend, Morello stopped by San Francisco’s infamous venue, The Fillmore. There he performed a righteous set, which included some older cuts and some new songs. Among them, he managed to churn out a chilling rendition of “One Man Revolution”, the title track off his 2007 debut. If you missed out, don’t fret, as we have the performance here for you below.

If this chills your bones, then be sure to catch the one man army on tour. He’s still going strong with a handful of dates in various cities, all in support of his latest effort, The Fabled City, so you still might be in luck to see him.